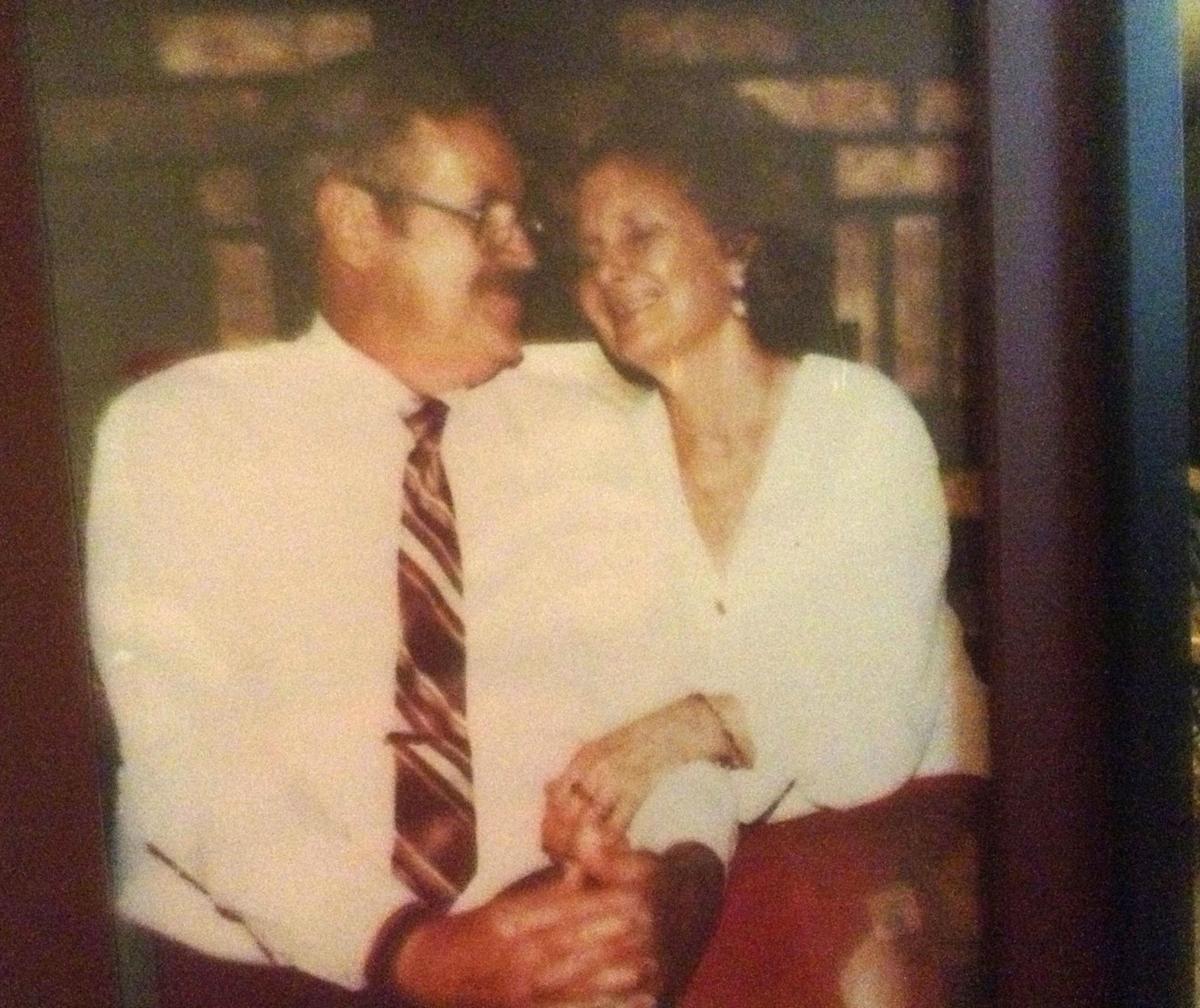 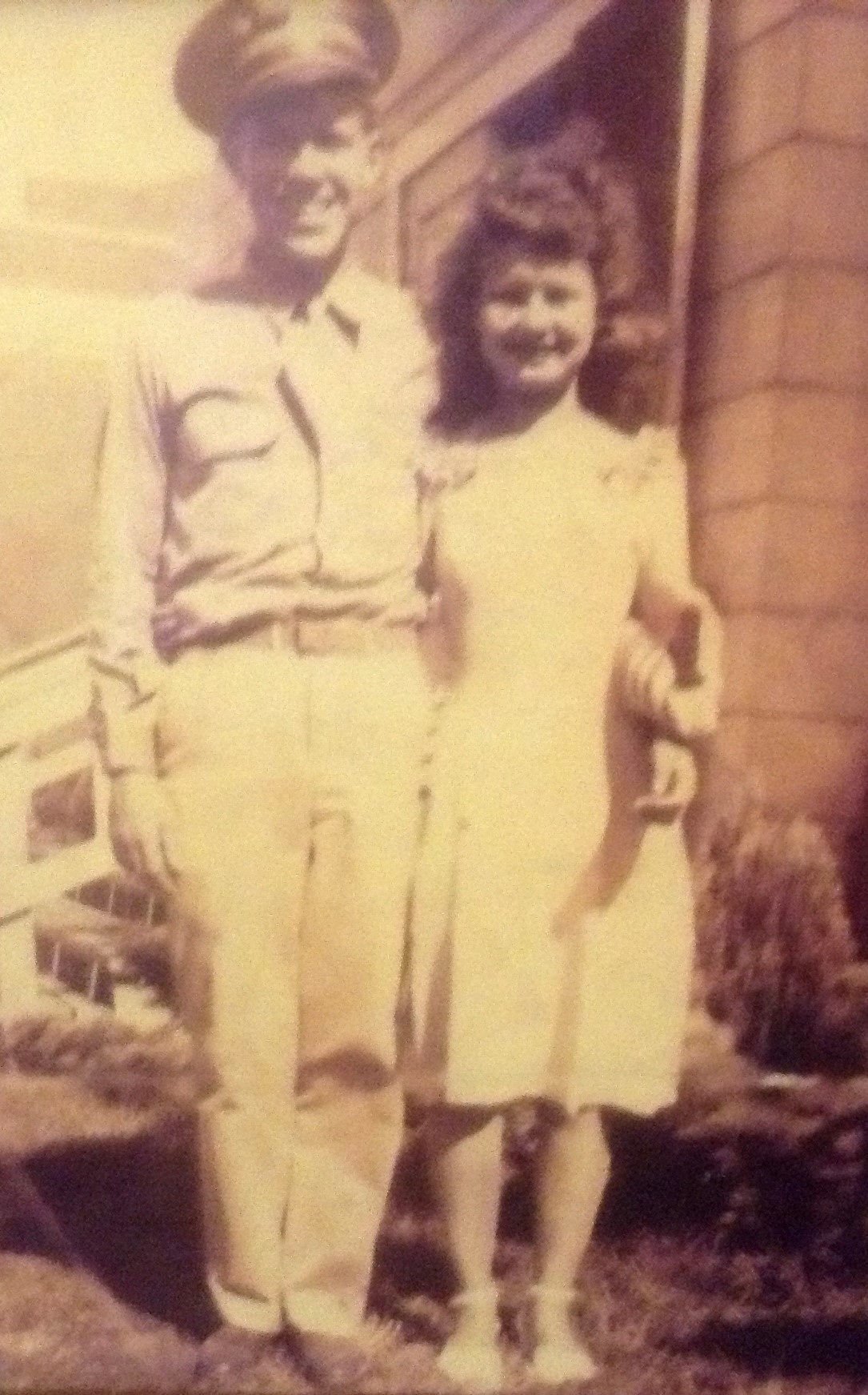 Mr. and Mrs. Gene Hill of Benton will celebrate their 75th wedding anniversary at a family dinner.

Gene and Virgie McDuffie were married July 22, 1944, at Scott Air Force Base near Belleville.

Mr. Hill, of Marion, Illinois, at the time, was serving in the U.S. Air Force stationed at Shephard Air Force Base in Wichita Falls, Texas. He retired as a police officer and was mayor of Benton.

Mrs. Hill worked for Carnation Ice Cream Company in Wichita Falls, Texas, where she was living. She is a homemaker.

The couple has two children, Dana Gene Hill of Christopher, and Sherry Lynn Franklin of Benton. They also have five grandchildren and two great-grandchildren.