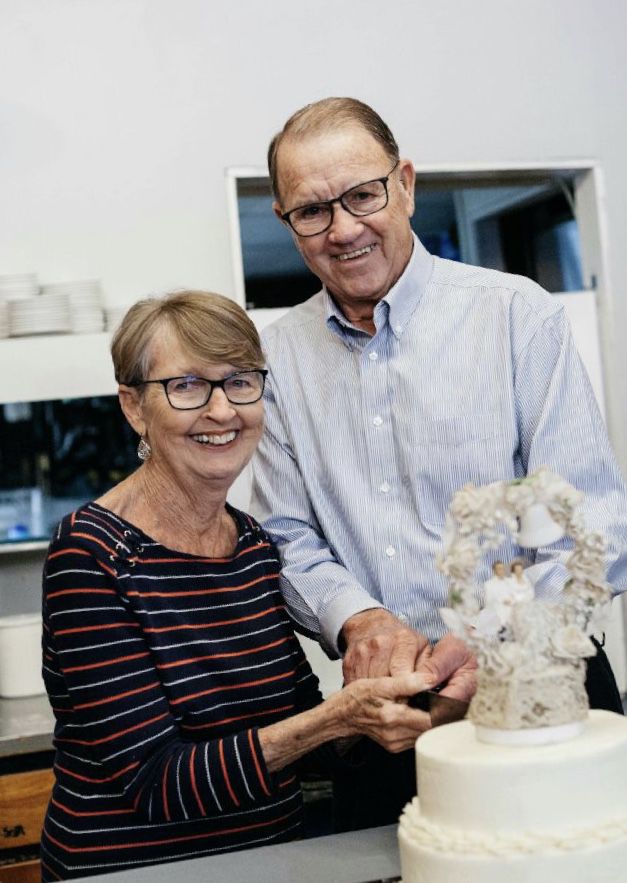 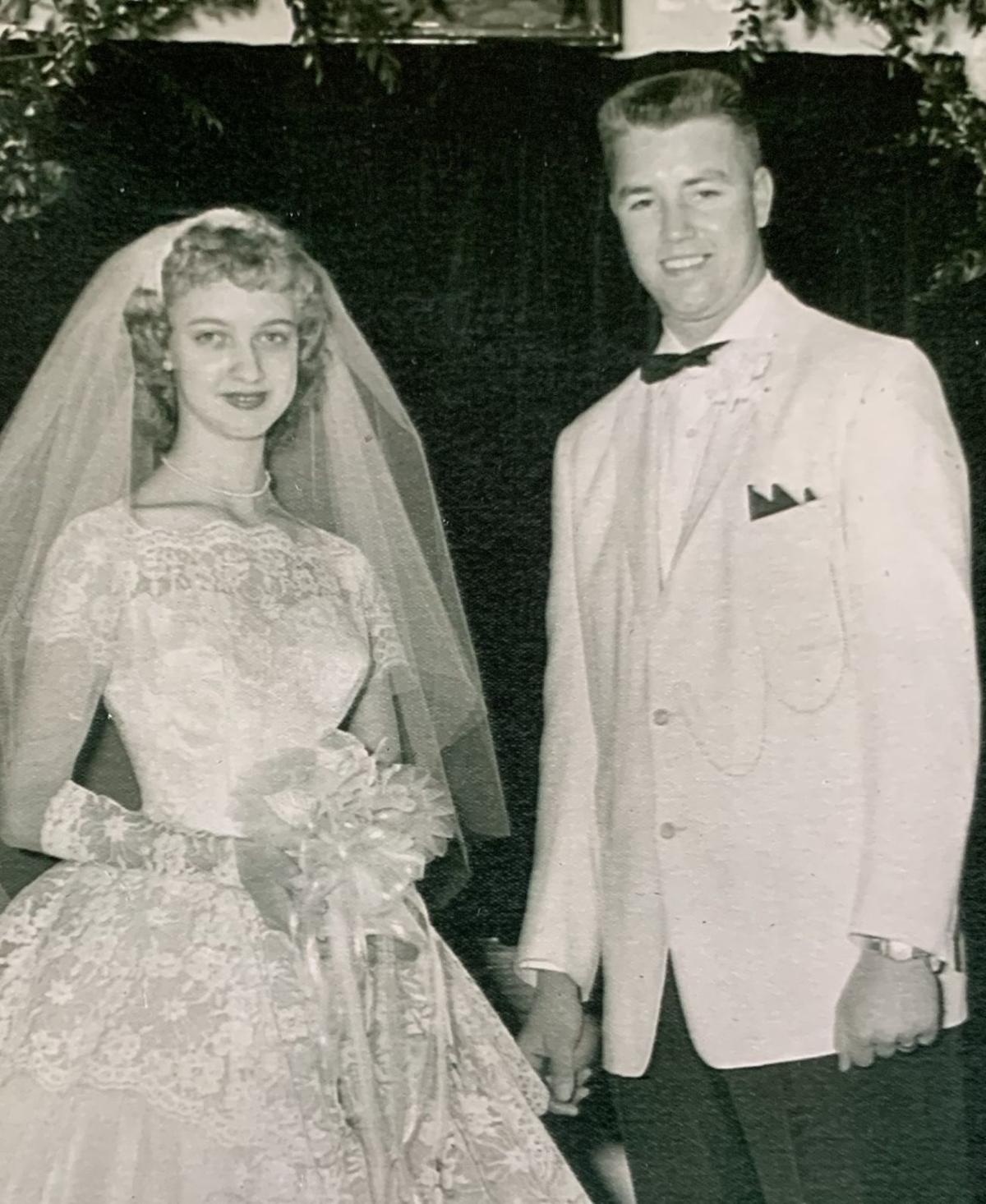 Donald, and Bonnie Mueth were married Feb. 22, 1959, in Second Baptist Church in Herrin.

Mr. Vaughn was a coal miner and mine examiner for Inland Steel Mines (Consolidated Coal).

Mrs. Vaughn was a homemaker and worked at various locations in the area.