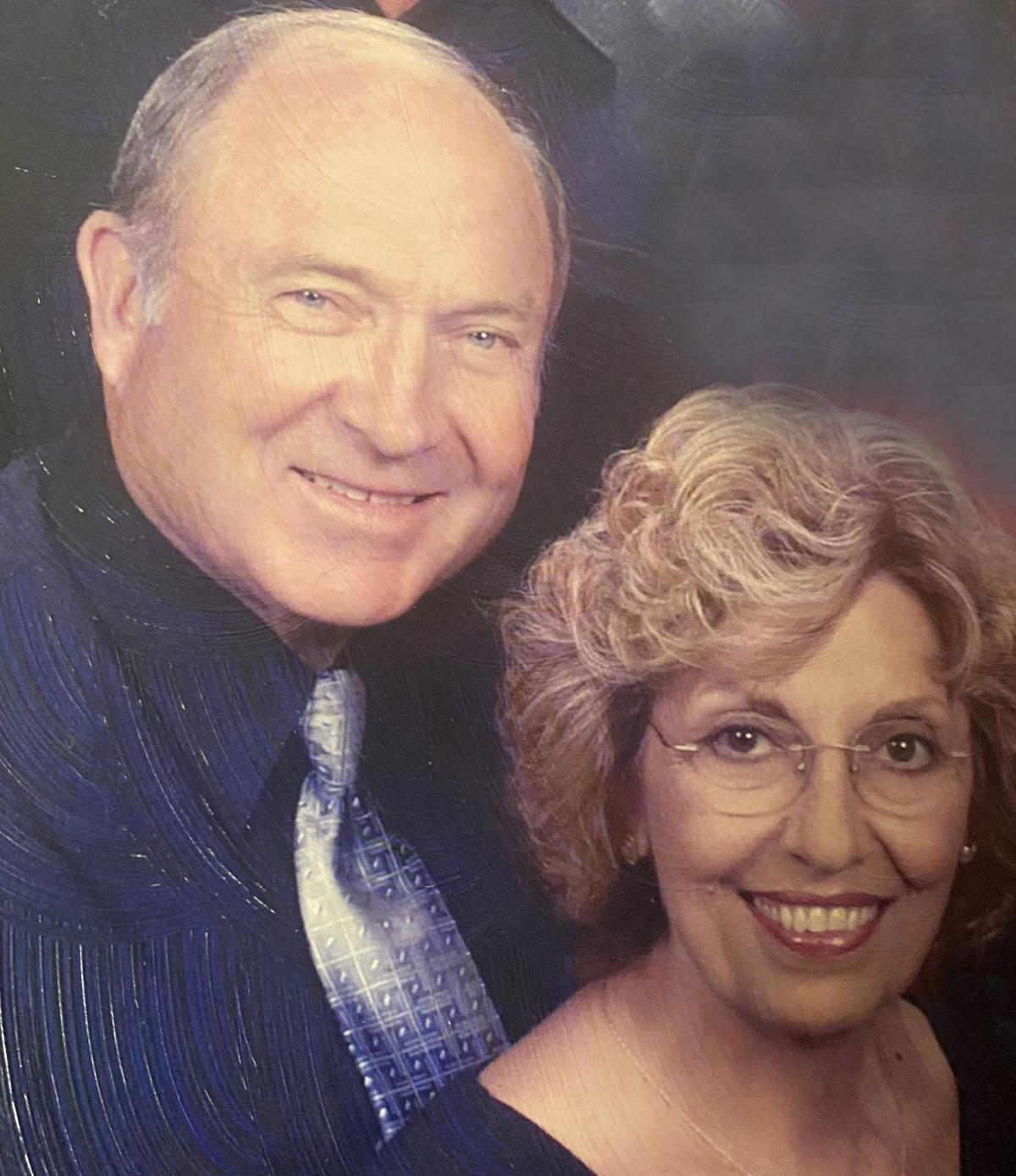 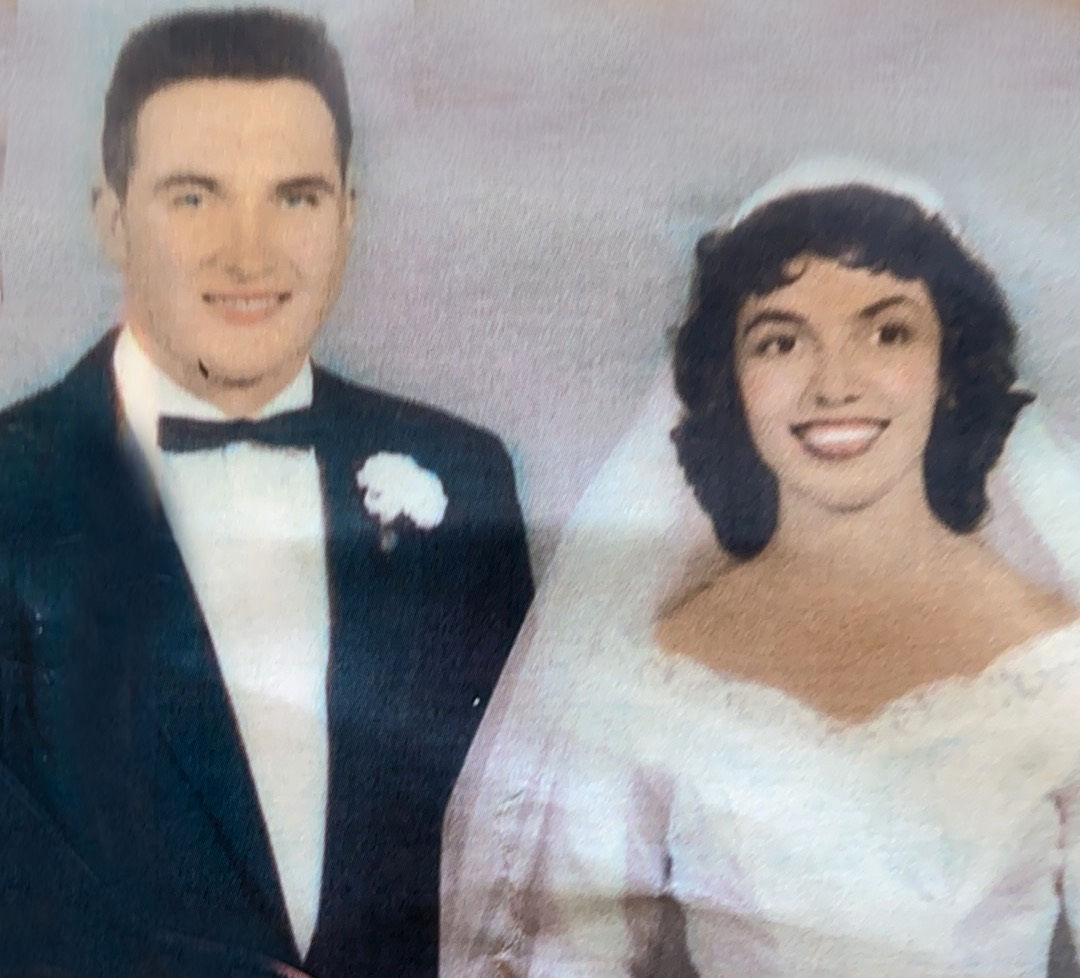 Mr. and Mrs. Frank Snider of Energy celebrated their 64th wedding anniversary at a family gathering in their Energy home.

Frank and Mary Frances Alloffo were married July 14, 1957, in Herrin.

Mr. Snider was a Norge factory worker and worked at Southside Lumber.

Mrs. Snider was a cashier at Ben Franklin dime store.

The couple has one child, Deborah Snider. They also have two grandchildren, Ben and Will Bouse.

They spend time with two Dachshunds, Sparky and Daisy.