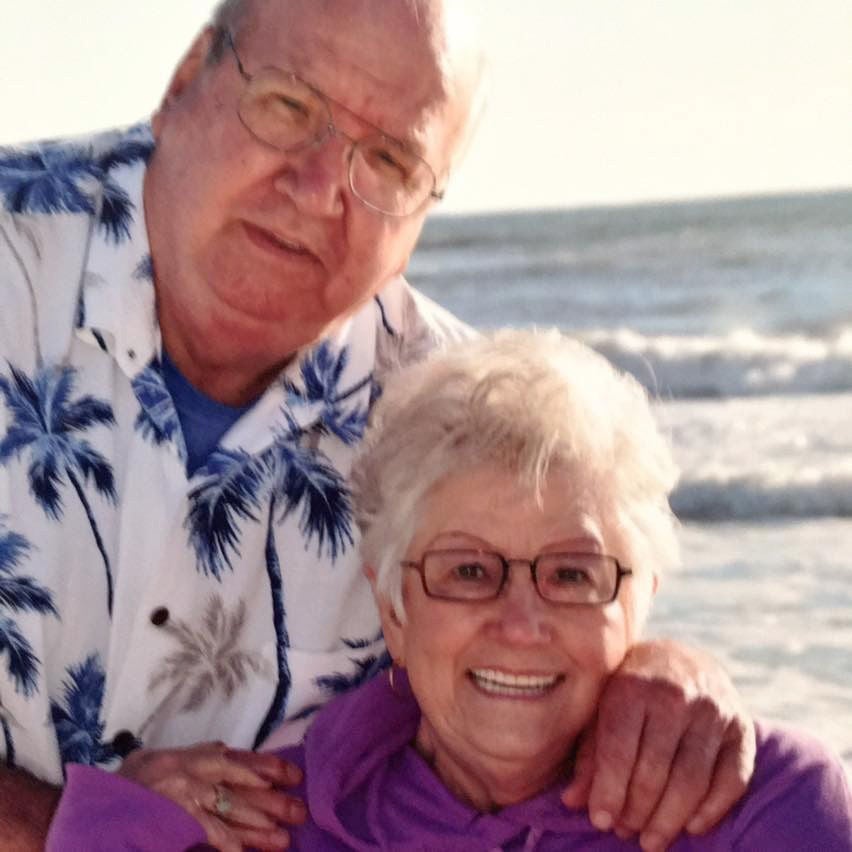 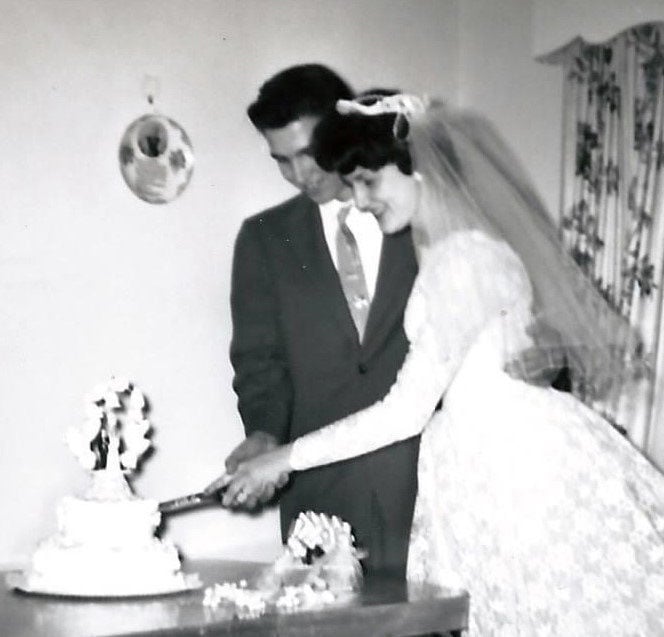 Mr. and Mrs. Jerry Pigg of Johnston City celebrated their 60th wedding anniversary with their children in February while on a trip to Panama City Beach, Florida.

Mr. Pigg was a dock worker for Process Plastics in Aurora.

Mrs. Pigg was a cashier at Caterpillar Cafeteria in Aurora.