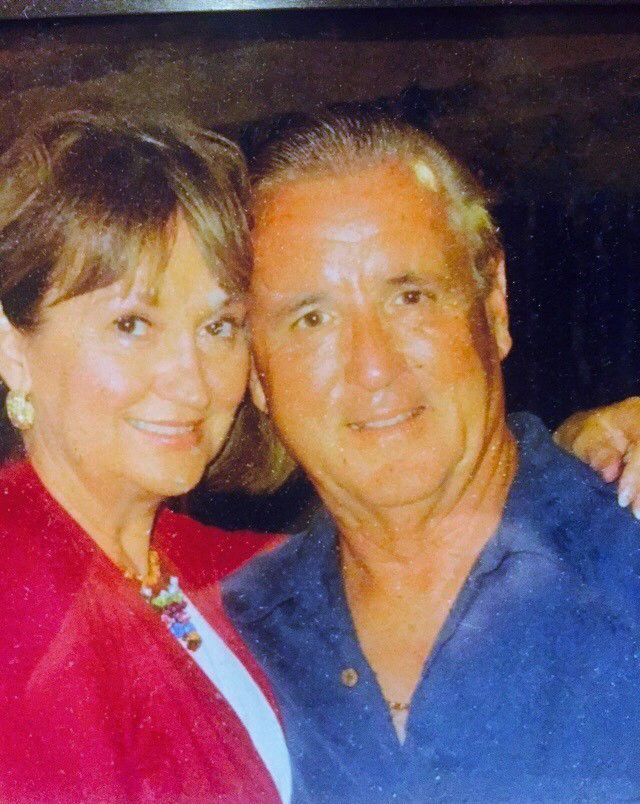 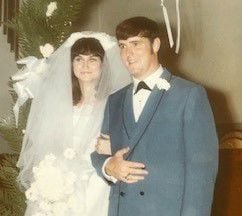 Mr. and Mrs. John Gordon celebrated their 50th wedding anniversary at 6 p.m. Sept. 21, 2019, at a surprise anniversary party at Mackie's Pizza in Marion.

Mr. Gordon was a college student at Rolla Missouri College of Engineering. Upon graduating he worked for State of Illinois EPA.

The couple has two children and one grandchild, Maria Gordon of Marion; and Oscar Gordon, wife, Kaylee, and grandson Ryker of West Frankfort.