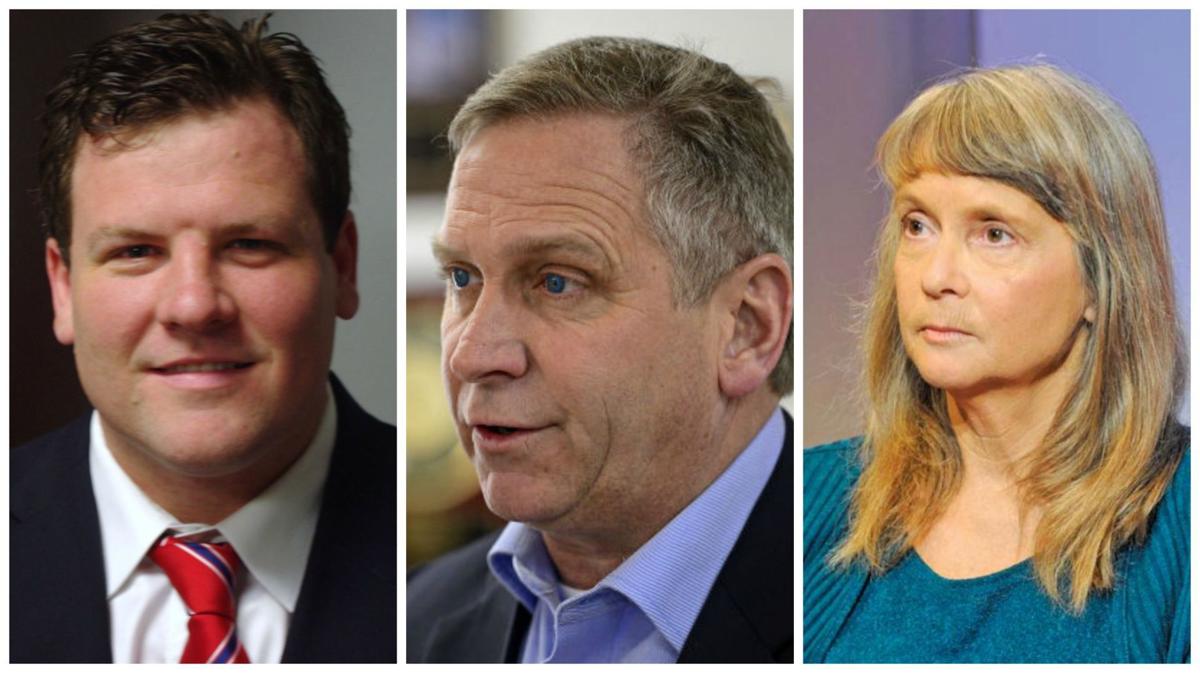 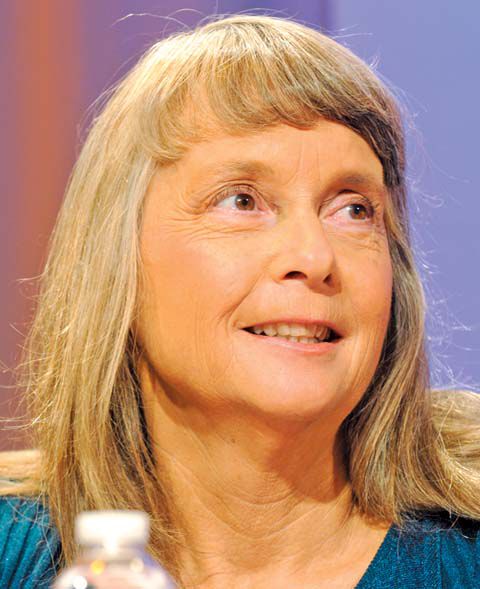 CARBONDALE — Less than two weeks before the Nov. 8 general election, the candidates running for U.S. representative in the 12th Congressional District in Southern Illinois will get together and discuss the issues facing the region.

The race in the 12th District features a long-standing politician in Mike Bost, R-Murphyboro, a newcomer on the political scene in Democrat C.J. Baricevic, and three-time Green Party challenger in the district Paula Bradshaw.

Bost won the district’s seat in 2014 over then-incumbent Belleville lawyer Bill Enyart. Before that, he was in the Illinois House of Representative for 20 years, getting elected in 1995 and not relinquishing the seat before his move to Congress.

Baricevic is an attorney from Belleville. At age 31, he said he is ready to provide an alternative choice to the district. He hopes having the opportunity to talk about the issues with voters will sway them away from familiar names on the ballot.

Bradshaw ran for Congress in 2012 and 2014. Although she was unsuccessful in obtaining the seat, she garnered 5.6 percent of the vote in 2012 and 2014, making the Green Party an established political party in the district.

Thursday’s debate has been the only debate scheduled for election season as of Monday.

WSIU has a limited number of tickets available, which will be handed out on a first-come, first-served basis. Interested parties can call WSIU at 618-453-4344 during business hours, 8 a.m. to 4:30 p.m. The tickets can then be picked up at the Communications Building, Room 1003 Linclon Drive on SIU's campus.

A live stream of the event will also be available on thesouthern.com Thursday night.

Jak Tichenor of WSIU will be the moderator of the debate. Journalists from WSIU, The Belleville News-Democrat and Southern Illinoisan Reporter Molly Parker will be asking questions.

Paula Bradshaw wants to continue the fight for human rights and the environment.

Mike Bost says he is dedicated to continuing his fight for Southern Illinois and the people of the 12th Congressional District.

C.J. Baricevic is young, energetic, and says he's ready to make a change in Congress.

Illinois has highest number of registered voters since 1970

CHICAGO — The number of registered active voters in Illinois ahead of next month's election is at its highest since 1970, even edging past the… 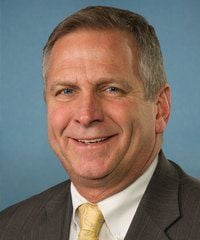 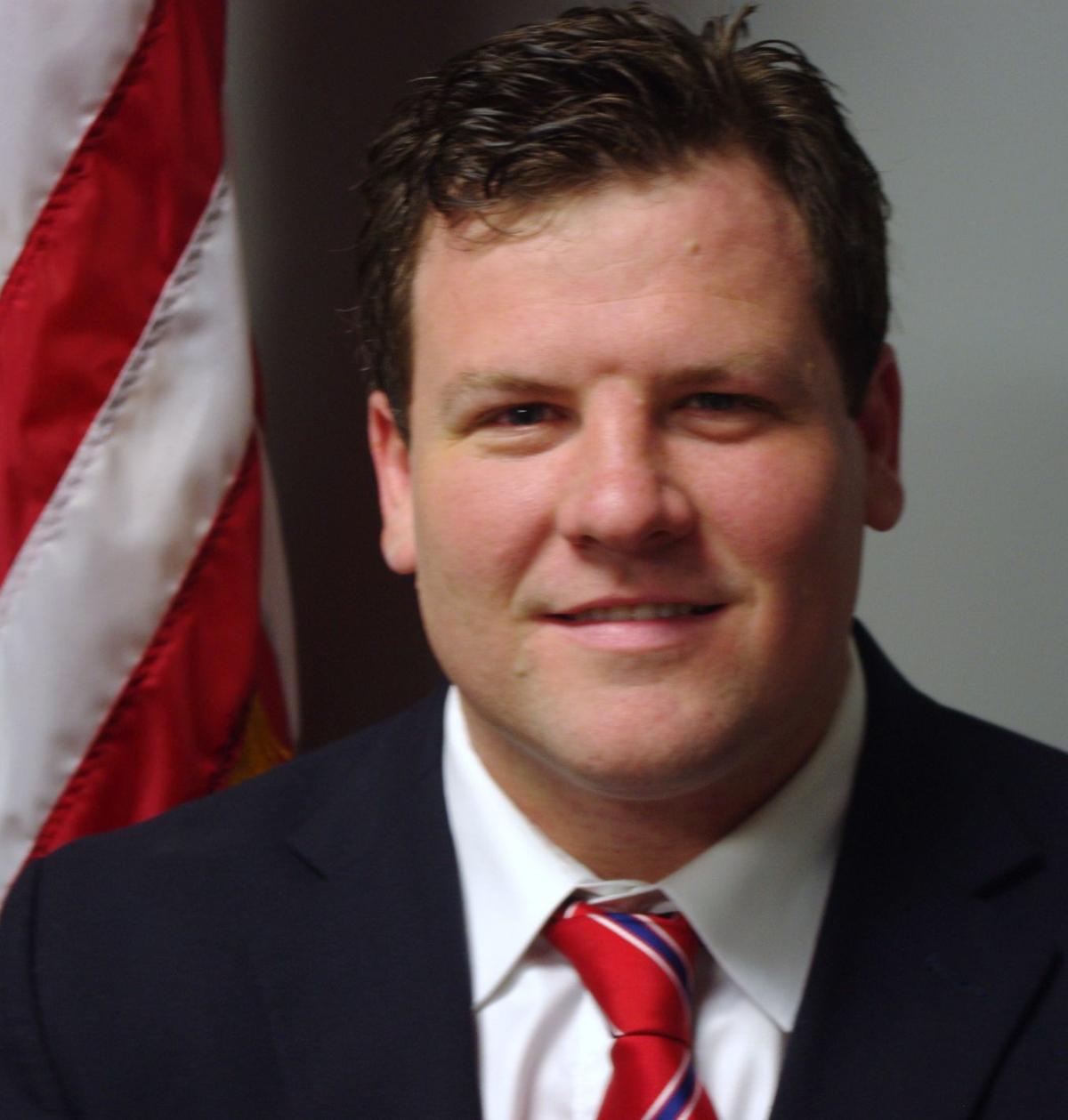