Before a trade could be made for Brittney Griner, Viktor Bout had to leave Southern Illinois

Take a look at trending topics for today, Aug. 8:

Actor John Travolta, who co-starred with Olivia Newton-John in the hit movie musical "Grease," has posted a statement in tribute to the late singer.

"My dearest Olivia, you made all of our lives so much better," the actor wrote on Instagram. "Your impact was incredible. I love you so much."

Newton-John and Travolta gained international fame when in 1978 when they starred as bad boy Danny and sweet Sandy in the movie musical "Grease."

Just a few years ago, the pair revisited their roles for one special night in West Palm Beach, Florida when they attended a sing-along of the movie and a Q&A session at the Coral Sky Amphitheatre.

Read more of what he said here:

Last week, Gundy said one of his players was "distracted" during the film session, so the coach picked up the player's iPad and read aloud what he saw on the tablet. According to Gundy, what he saw on the screen had nothing to do with football.

He did not disclose what the word was.

"One particular word that I should never -- under any circumstance -- have uttered was displayed on that screen," Gundy wrote on his Twitter account Sunday.

The rapper on Monday shared an Instagram photo of a fake newspaper headline reading “Skete Davidson dead at age 28.”

The post came three days after reports surfaced that Kardashian and Davidson were done after nine months of dating.

West, who was married to Kardashian from 2014 until their split in 2021, publicly took issue with the reality star’s relationship with the comedian Davidson.

Olivia Newton-John and John Travolta through the years

Keke Palmer "set the record straight" on speculation she is expecting her first child as she hosted 'Saturday Night Live' for the first time. Here's that and more celeb news.

Kirstie Alley, who won an Emmy for her role on "Cheers" and starred in films including "Look Who's Talking," died Monday of cancer.

Think back and try to recall the specific reasons you attended your first large-scale rock concert.

The Lady Gaga connection was a coincidence, authorities have said. The motive was reportedly the value of the French bulldogs.

Casey Anthony shares her version of events in a new docuseries

Casey Anthony is back in the national spotlight more than a decade after she was acquitted in the killing of her 2-year-old daughter.

In an emotional video message, Dion said stiff person syndrome was causing spasms that affect her ability to walk and sing.

What is stiff-person syndrome? A look at the rare disorder that led Celine Dion to postpone her tour

Celine Dion revealed on Thursday that she is suffering from a rare neurological disorder called stiff-person syndrome that is affecting her everyday life.

Ron Howard has come a long way from Mayberry. On the latest Streamed & Screened podcast, he talks about his latest film and new memoir.

These are the best (and worst) Dwayne 'The Rock' Johnson movies

Since his first leading role in 2002's "The Scorpion King," Dwayne Johnson has starred in cartoons, comedies, cop movies and oh-so-many action flicks.

‘Election’ sequel in the works from Reese Witherspoon and Alexander Payne

‘Election’ sequel in the works from Reese Witherspoon and Alexander Payne 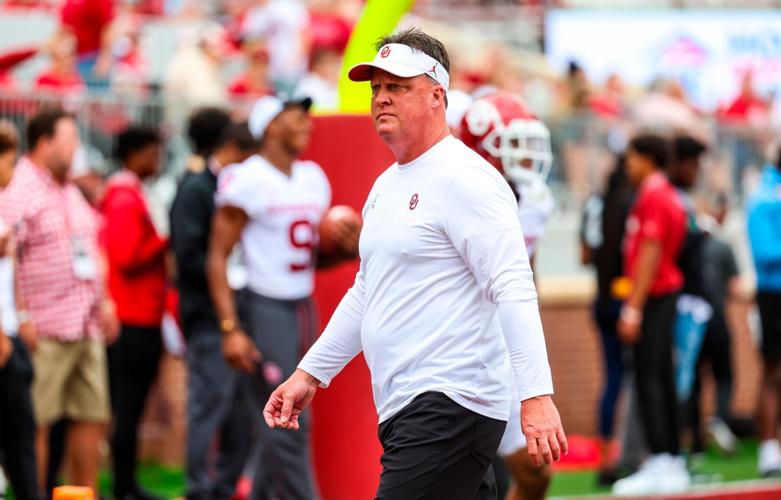 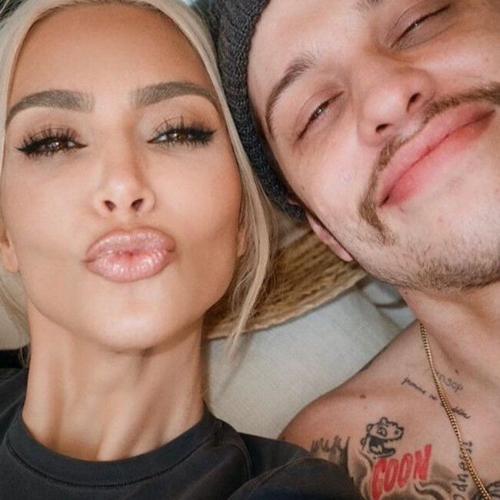