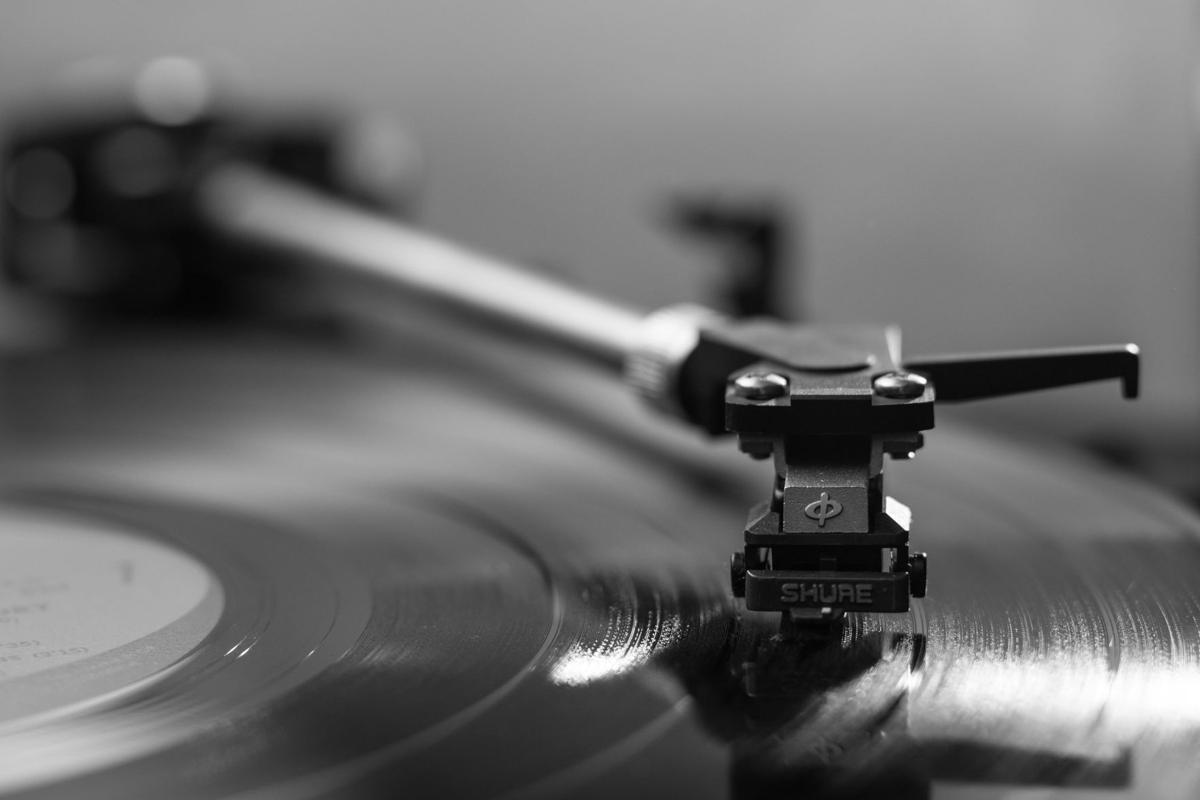 The needle of a record player tonearm rides the grooves of a vinyl album and produces an analog electrical signal of the record content. 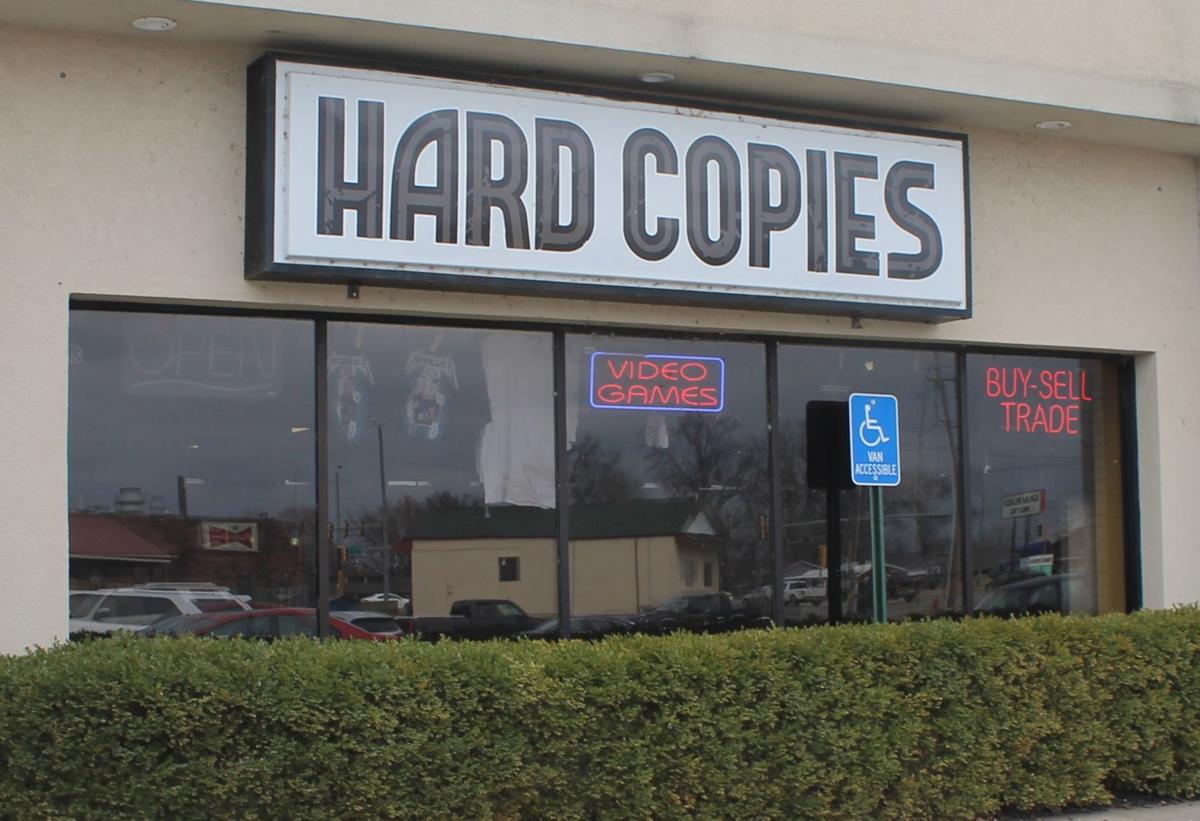 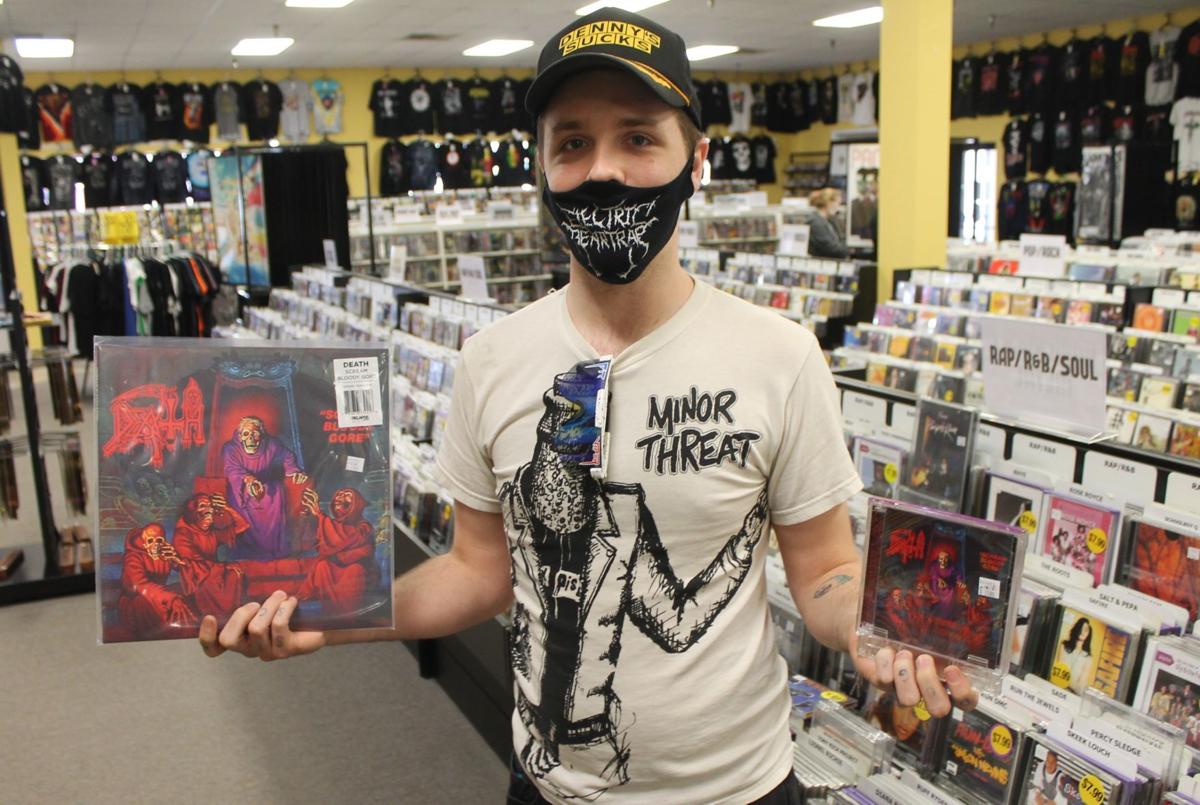 Our three-part series about recorded media concludes with a discussion of why many listeners prefer vinyl albums over compact disks.

You'll also read stated opinions from various sources, final results of a non-scientific poll and an ultimate conclusion on which is better, CDs or vinyl.

Digital CD technology captures music by snapping an audio photograph of the sound being recorded. At 44,100 sample points per second, a 70-minute CD contains more than 185 million of these aural moments.

By contrast, vinyl recordings have an unbroken, constant stream of input audio inscribed into the LP grooves. To the ears of many listeners, this analog process delivers sound that is more pleasing than CDs.

Vinyl records evolved from Thomas Edison's phonograph, his 1878 invention that was a foil-wrapped cylinder rotated by hand crank. A stylus etched a groove into the foil that was exactly analogous to the air pressure change when he spoke into the input cone. To play back, the stylus rode through the groove and vibrated a diaphragm which produced sound waves.

Skipping ahead to modern record player technology, the stylus rides a v-shaped groove. The very tip, which often is diamond, is mounted on a tiny rigid arm called a cantilever. A magnet at the other end of the arm is adjacent to tiny wire coils, a principle that, thanks to Michael Faraday, generates electrical voltage.

Most home stereo receivers are comprised of an amplifier that powers the speakers as well as a preamp that increases the usable voltage from sources like a CD or DVD player. But turntable signal is so weak that an additional boost is needed. This extra "pre-preamp" circuitry is built in to a home stereo receiver, which is why a turntable only will be heard if it's connected to the turntable input.

The principle is the same with stand-alone portable record players. The phono preamp, the preamp, the power amp and the speakers all are in one place.

So why is it some listeners insist that analog music from a turntable sounds best? The answer lies in human perception.

Vinyl records and CDs can be compared by various specifications like dynamic range and signal to noise ratio. Although CDs have superior ratings in every category, the judgement of which is best ends up being a subjective opinion.

"Our perception of reproduced sound is based on 'human reference,' which is when we compare it to something we've heard in the past," said Dave Levit, a Chicago-area sound company owner, studio engineer and former Columbia College audio science professor. "We analyze with our ears and process audio with the brain. It all works as one very complex system."

For years, audio component manufacturers have vied for consumer dollars by producing products touted with superior specifications or trendy 'boom and sizzle,' like more bass response, for example.

"You have to consider what gives people the most pleasurable listening experience when they listen to music," Levit said. "Almost everybody wants what they consider to be 'great sound,' which may not always mean accuracy or flat response. Boom and sizzle sells, and it can be stunning, but also expensive."

"Some people just don't care as long as they can 'hear' the music, to whatever extent that means," said Kelly Pribble, a former world-renowned studio engineer and Herrin native. "Others are so obsessed with the technology aspect that they may never be satisfied."

Murphysboro studio owner Mike Lescelius said: "To me, the content of a LP or CD is far more important than the media on which it's reproduced. That said, and having lived through vinyl, 8-tracks, cassettes and CDs, I now prefer internet streaming for the convenience and variety."

"Some genres, like dance music and really scooped-out metal, are going to sound better on a CD, but typically I think a warm analog sound is the better way to go," he said.

"Our sales of vinyl albums has been going up for the last eight years," said Marcus Lappin, owner of Plaza Records in Carbondale. "It's now 75 to 80-percent of our business. Hardly anyone buys new CDs any more because a lot of people just don't have use for them."

"You get emotionally involved with vinyl," said Christian Duncan, a 23-year-old SIU student from Marion. "You have to go through the process of flipping a vinyl record to play the other side. You get to look at it spinning, that's what makes it better for me."

If the perception of good audio is subjective, why not challenge yourself with an audio test that can be found on NPR.org, under How Well Can You Hear Audio Quality?

The interactive aural quiz consists of short clips of music from six different artists and genres. You then check a box to indicate which of three snips of the same song sounds best. It then provides the result of whether you chose the audio that was a low-quality mp3, a high-quality mp3 or an uncompressed WAV file (the best quality). Try it!

Over the past month, our non-scientific poll has asked which is better, CD or vinyl? Emails were sent to more than 100 friends and music professionals. Of 69 responses, 10 had no preference or felt that both media had advantages. Twenty-six were strongly in favor of vinyl, for many of the reasons listed in this column, and 33 individuals, or just under half of those who answered, prefer CD audio.

Any final conclusion about which is better, CDs or vinyl, must recognize that the word 'better' is subjective and is based on personal comparisons.

Considering all that's been discussed here over the past three weeks, Plato was right — beauty is in the eye, or ear, of the beholder: "It's up to you."

Music Historicity | Which is better, CDs or vinyl? Part 2: The argument for CDs

In this installment — part two of a discussion about compact disks and vinyl records — we'll consider why many listeners favor CDs as the best way of achieving that aural satisfaction.

Music Historicity | Which is better, CDs or vinyl? A 3-part series

Which is better, a compact disk or a vinyl record?

The needle of a record player tonearm rides the grooves of a vinyl album and produces an analog electrical signal of the record content.