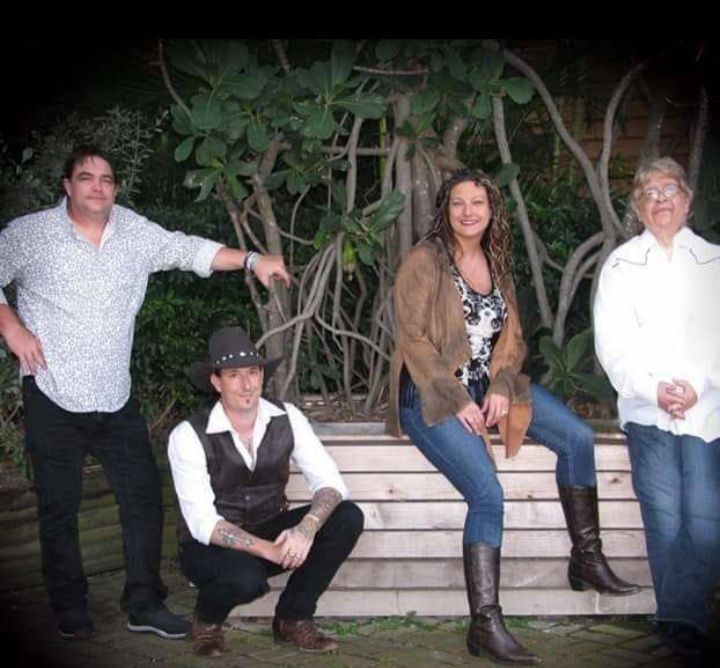 U-Foria Band will record a fourth song as a result of Care It Forward funding a recording session in Nashville, Tennessee. Members left to right are Jimmy Thompson, Shawn Harmon, Miranda Joy Willmore and Frank Infranca. 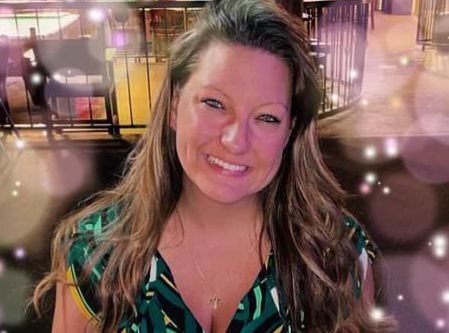 CARBONDALE — May started on a positive note for local band U-Foria as they played a show at Shotgun Eddy’s in Eddyville to celebrate the grand opening of a new outdoor pavilion at the popular eatery in rural Pope County.

Formed in 2017 to play the casino circuit in Wyoming and South Dakota, the group is willing to travel anywhere with navigable roads to build its fan base.

A few days later, lead singer Miranda Joy Willmore was back at her job at the Marion Cracker Barrel, where she is frequently asked to sing “Happy Birthday” to customers.

“It’s a tradition. I’ve sang ‘Happy Birthday’ hundreds of times at the restaurant. The servers ask me to sing at their tables and I get a thrill helping to make a customer's day special,” Willmore says. “I love my Cracker Barrel family. I’ve been there almost 20 years and have worked every job in the building.”

This particular rendition of “Happy Birthday” was special. She hit high notes at the end reminiscent of Whitney Houston or Mariah Carey. A video of the performance was posted on Tik Tok and instantly went viral with over one million views. The explosion on social media got the attention of Good Morning America, who reached out to Willmore and had her sing the program’s jingle.

Willmore’s voice has a fan who is a network morning show superstar — Hoda from Today with Hoda & Jenna. The video received even more traction when it was played on Hoda’s Morning Boost segment.

It was a request made by program producers through Cracker Barrel headquarters that sparked a cataclysmic chain reaction that propelled U-Foria from obscurity to a Nashville recording studio in less than a week.

Booked on Today with Hoda & Jenna on July 14 to discuss the viral video and under the guise to sing ‘Happy Birthday’ to a producer of the show, Hoda dropped a bombshell that Cracker Barrel, through its Care It Forward program, had decided to fund a recording project by the band. The out-of-the-blue announcement stunned the overjoyed Willmore and bandmate Shawn Harmon of Vienna.

The duo were prepared to sing, not receive a free four-song recording session in Nashville.

On Saturday, U-Foria played the Burke Stampede in South Dakota, then drove 813 miles in Marion to do laundry and catch a quick nap before traveling another 192 miles to Nashville, for interviews on Monday and a marathon recording session Tuesday.

“It’s been a crazy week and we are definitely running on adrenaline,” Willmore said during a telephone conversation around 11 p.m. Tuesday night. “We have finished three songs and will record another one tomorrow and put the finishing touches on everything.”

One of the four songs recorded is band anthem “Small Town Famous.” All four songs were written by band members and the group also provided studio instrumentation. There is no title or release date at this time for the project.

“Recording in Nashville is something that I have always dreamed about. Because it took so long to happen only makes it sweeter,” Willmore says. “We have a lot of great things going on right now. This isn’t the finish line. We are just getting started. I promised there are more surprises to come.”

Willmore was ecstatic that her father, Dale Willmore, was allowed to tag along and watch her work major Music City studio sessions.

In 1983, Louisiana native Dale Willmore nearly cracked the Top 40 with his band Buckwheat & The Oriole Creoles and tune “Operating Engineer.” However, his career ended prematurely due to a lengthy (successful) cancer battle and a decision to quit music to start a family.

While transitioning to SIUC, she took a job at the Marion Cracker Barrel.

Willmore has performed in hundreds of road houses, dive bars and honky tonks. She won the Southern Starr Singing Contest at the Marion Cultural & Civic Center in 2013 and captured a couple True Value Country Showdown titles.

Of all the chances Willmore had to be discovered, for over two decades everybody whiffed. Then, with the aroma of fresh brewed coffee and Grandma’s Sampler Breakfast in the air, a customer points a smart phone at Willmore as she finishes “Happy Birthday” and opens the floodgates of positive karma.

This is a fairy tale that screams for a happy ending of a major record deal and a long list of No. 1 singles.

For more information, check out the U-Foria Band Page and/or Miranda Joy Willmore on Facebook.

U-Foria Band will record a fourth song as a result of Care It Forward funding a recording session in Nashville, Tennessee. Members left to right are Jimmy Thompson, Shawn Harmon, Miranda Joy Willmore and Frank Infranca. 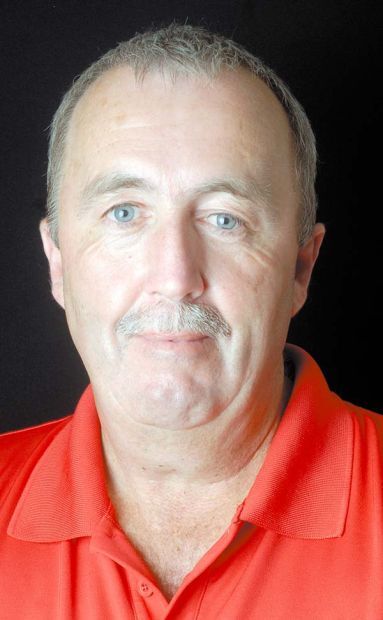