If you're like me, certain music can bring forth deep feelings from your artistic soul.

Have you ever experienced the physical reaction of goose bumps when hearing a particular song?

That's happened to me if I hear a tune that I haven't heard in a long, long time — an "oh, yeah" song, as I sometimes describe it.

It could be a song that reminds you of a certain time in your life, a place or perhaps a relationship. For some of us, we have an 'our song' that was the soundtrack of being with that other person, and now we either enjoy the memories associated with the tune or can't stand it — if the relationship ended badly.

Music also can recall imagery. Certain songs elicit pictures in our minds in reaction to the lyric poetry or simply the title of the tune.

With the end of summer and the weather outside turning colder, let's consider seasons — and, specifically, autumn — in music.

Deep thinkers may consider the changing of the seasons akin to feelings and emotions associated with transformation or life and death.

Indeed, the leaves on the trees can paint a lovely picture as they turn from green to orange. Although my favorite tree is the aspen, with its beautiful, papery yellow leaves, a close runner-up is the Japanese maple, with its vibrant and striking red leaves in autumn.

When I think of summer changing to fall, I know that winter is not far away. It brings feelings of nostalgia, evolution and sometimes sadness.

Certain songs come to mind, such as Time of the Season, by The Zombies. The British rock band, led by Rod Argent and inducted into the Rock and Roll Hall of Fame, also is known for She's Not There, a No. 2 Billboard hit in 1964.

I love the mystic groove and organ solo in the song, which contains lyrics more about 'love' than the seasons.

Another song with descriptive imagery associated with the fall season is simply titled "Autumn," by The Strawbs, another British band from the 1960s that is still playing today.

"I sense autumn coming on. The trees begin to show a trace of brown among the green, bringing back the memories that only you and I have seen. The sun sinking red and deep as late summer falls asleep."

Autumn also brings thoughts of fall harvest, as in the 1972 No. 1 album by Neil Young, Harvest. It contained the song "Old Man" and the No. 1 Billboard hit "Heart of Gold."

Young produced a follow-up album titled Harvest Moon that used many of the same personnel as the one recorded 20 years previously, including backup vocalists Linda Ronstadt and James Taylor.

Although both Harvest and Harvest Moon contain individual title songs on each album, the latter also happens to be the title of completely different songs written by Blue Oyster Cult and by Carbondale product Jason Ringenberg.

Neil Young: "But there's a full moon rising, let's go dancin' in the light. Because I'm still in love with you, on this harvest moon."

Blue Oyster Cult: "When the wind turns, and blows the leaves from the trees. I see the days grow shorter, I feel the nights grow cold. A change in the weather, I love this time of year, harvest moon."

Jason Ringenberg: "Harvest moon shine on down, the chill in the air wakes the ghosts off the ground. Autumn child, born too soon, for soul is chilled underneath that moon. Harvest time, gather in, for bounties are scarce in the depths of sin."

All three of those are awesome songs, if you ask me.

How about some more 'autumn songs,' like the classic Autumn Leaves? In addition to the jazz standard instrumental version, there are five with vocals that were recorded by Nat King Cole, Eva Cassidy, Chris Brown, Susan Boyle and Ed Sheeran.

A few more Country entries include George Strait's The Chill of an Early Fall, Kenny Chesney's The Boys of Fall and Harvest Time, by Luke Bryan.

Alternative rock band The Dandy Warhols did The Autumn Carnival, Goth metal band Cradle of Filth wrote Thirteen Autumns and a Widow, The Flaming Lips did My Cosmic Autumn Rebellion and Green Day is responsible for Wake Me Up When September Ends.

Earth, Wind & Fire's No. 1 Billboard hit September has been popular since its release in 1978. Fiona Apple recorded a tune called Pale September.

Norwegian pop artist Girl in Red, aka Marie Ulven Ringheim, wrote a song called We Fell in Love in October. The band U2 has a tune simply titled October.

Forever Autumn is a song by Justin Hayward of the Moody Blues. The Doors recorded a weird number called Indian Summer on their Morrison Hotel album and The Last Day of Summer is a song by The Cure.

Lastly, as it gets chillier outside, have a listen to Sweater Weather by American rock band The Neighbourhood and a Zac Brown song called Colder Weather.

Tune in again next week for a review of the new Pet Mosquito album that drops on Oct. 14.

Gary Gibula is an SIU alum, musician, writer, editor and author of the Music Historicity columns. He can be reached at gary@gratefulgary.com.

Academy Award winner Irene Cara, best known for singing the theme songs for "Fame" and "Flashdance," has died in her Florida home.

You may recall last year that Music Historicity was a song lyric rewrite to the tune of the Beverly Hillbillies theme. "A Vegetarian Thanksgiv…

Taylor Swift speaks out, says Ticketmaster fiasco 'excruciating for me.' The latest on the ticket debacle

Taylor Swift spoke out Friday about the ticketing debacle that took place this week, as many fans were unable to purchase tickets for her upcoming tour on Ticketmaster.

Are you the kind of person who cares about polls and critics when it comes to political representatives, movies, restaurants and music, or are…

Michael B. Jordan was offered directing tips from Bradley Cooper and Denzel Washington 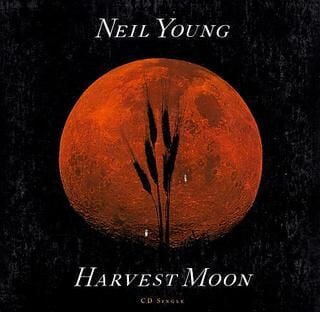 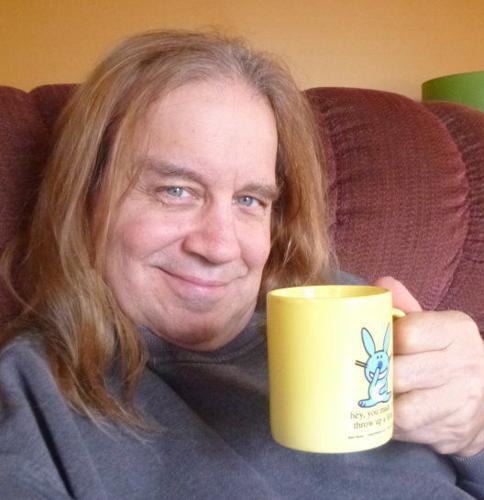