There's something to be said about the down-to-earth, genuine spirit of Sad Max Senteney that helped his Patreon crowd-funding effort give birth to River to River Community Records.

The same can be said of the talented local multimedia professional who has helped brand and publicize the new label with his ideas, photography and video skills.

Charlie Queen, 32, is a principal with Moonfield Creative, a Carbondale business quickly making its mark as a home-grown firm able to handle a wide range of media production aspects such as digital processing, visual storytelling, graphic design, project management and more.

Queen is responsible for the recent Sad Max promotional commercial that boosted his Patreon campaign past its goal.

He also did the still photography for the recent Banjo Joe album and will be shooting a music video to accompany the upcoming release of the song "Clementine."

"My family was very artistic," said Queen, who was born in DeKalb but attended elementary and high school in Carlinville. "I got interested in movies early on, but also music and also photography."

Armed with a camcorder and the Adobe editing program, Queen and his brother began shooting video movie shorts in their early teenage years.

"They were terrible, awful little horror movies, but we had fun," Queen said. "I had a Mortimer Snerd ventriloquist dummy, and one of movies was called 'Night of the Living Dummy' or something like that."

As a musician, Queen learned to play the piano and was in his first punk band, the Boba Fetts, by the time by the time he was a senior in high school.

With both his parents having earned degrees at SIU, Queen moved to Carbondale and enrolled in the university at age 18.

"I was really excited to be in Carbondale but also to be in a band," he said. "We named it 'Miloko Plus,' a reference from the film 'A Clockwork Orange.'"

Queen said the band one day received an internet message from an "Adam," who turned out to be local punk rock musician Adam Fletcher.

"He said we couldn't call our band Miloko Plus because he already had tried, and got sued by another band with the exact same name," Queen explained. "And that's why Adam renamed his band 'The Copyrights.' I was mad, but not at Adam. I just felt rejected by the music scene and was afraid that I was never going to fit in."

Searching for direction, Queen moved to Gainesville, Florida, where he worked as a musician for seven years. He was a member of up to four bands at the same time, including projects called Kindergarten Cop, Insignificant Other and Rosemary Kennedy.

"It was in Florida where I realized that I had the talent for multimedia," Queen said. "But I was very much a struggling artist the whole time I was there. It helped me realize that there is no money in music."

After a two-year stint working as an assistant to a commercial photographer in San Diego, Queen landed back in Carbondale and started Moonfield Creative along with his wife and his brother.

"My wife and I are kind of spiritual when it comes to the moon," he said. "Moonfield is named for a big field behind my house where we stroll out at night to look at the moon. It's beautiful."

Queen said his team put together an arsenal of equipment, organized their studio and started compiling a portfolio of their work.

"The video for Max's Patreon page is a sort of commercial," he said. "I told him to just talk about Southern Illinois music and to be real and genuine. To me, that's what's great about River to River, being real and genuine."

The message hits home, he said, when Max went out into the snow to play his banjo at the end of the video.

"I think River to River works because it seems everyone in this area has a community mindset," Queen said. "People have just been reaching out to Max ever since and saying 'I want to help.'"

"It's because this is where you'll find all the heart of music and culture of Illinois, outside of Chicago," he said. "Our music scene down here is special. I've been part of several different music scenes and this one is different."

"Max is making it a co-op, and I think that's really important," he said. "Rather than breeding competition, we're promoting teamwork to help everybody."

As the drummer with Reverend Peyton's Big Damn Band, Senteney currently is out of town and on tour warming up ZZ Top.

He offered the following R2R update.

"The new Banjo Joe single release of the traditional song 'Clementine' will drop on Friday, October 15th," Senteney said. "It's a tragic song about a miner who lost his daughter when she tripped and fell into the river."

He said Moonfield Creative will be filming a live music video in the coming weeks to depict the song.

"The shoot will take place at the Devil’s Bake Oven in Grand Tower," Senteney said. "This is a bluff that overlooks the Mississippi River and, as legend has it, is haunted by the ghost of a girl named Esmerelda, who jumped into the River when her lover, whom her father forbade her to be with, died while working on the River himself.

"Shooting this video here will be perfect --a great way to shed light on some Southern Illinois folklore."

Senteney said to expect a release by the end of the year for a new Sad Max 7-inch single, which will have a Moonfield Creative music video for the side A song, "Rise of the Pillow Queen."

"Also, it's taking a long time to get vinyl pressed right now," he said. "The pandemic put all of the pressing plants way behind and there was a fire at one of the facilities last year. So everything is way behind."

Senteney said the third R2R release will come out in early spring of next year.

"It will be a 7-inch record with four songs from Carbondale favorite, Kevin Ohlau," he said. "It will be released under the moniker, Karve. Other 7-inch releases that are in the works for next year, including The People vs Hue DeNeal, Eva Joy, Kasey Lee Rogers and a lot more stuff that we can’t talk about just yet."

Make no mistake: the basement of the Lost Cross is a bad place to play a show.

Lastly, Senteney said he is still looking for more Patreon subscribers to reach a $1,000 goal that will fund work on a full-length vinyl compilation record of local artists.

How to reach R2R

Something you want to see in the R2R Community Records Scene Report? Email info@rivertorivercommunityrecords.com

Sign up at Patreon.Com/SadMax to support River to River Community Records and you can receive all R2R releases at cost value. 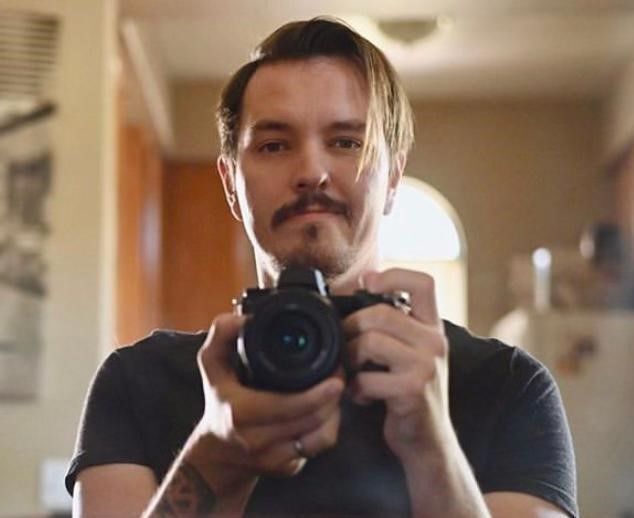 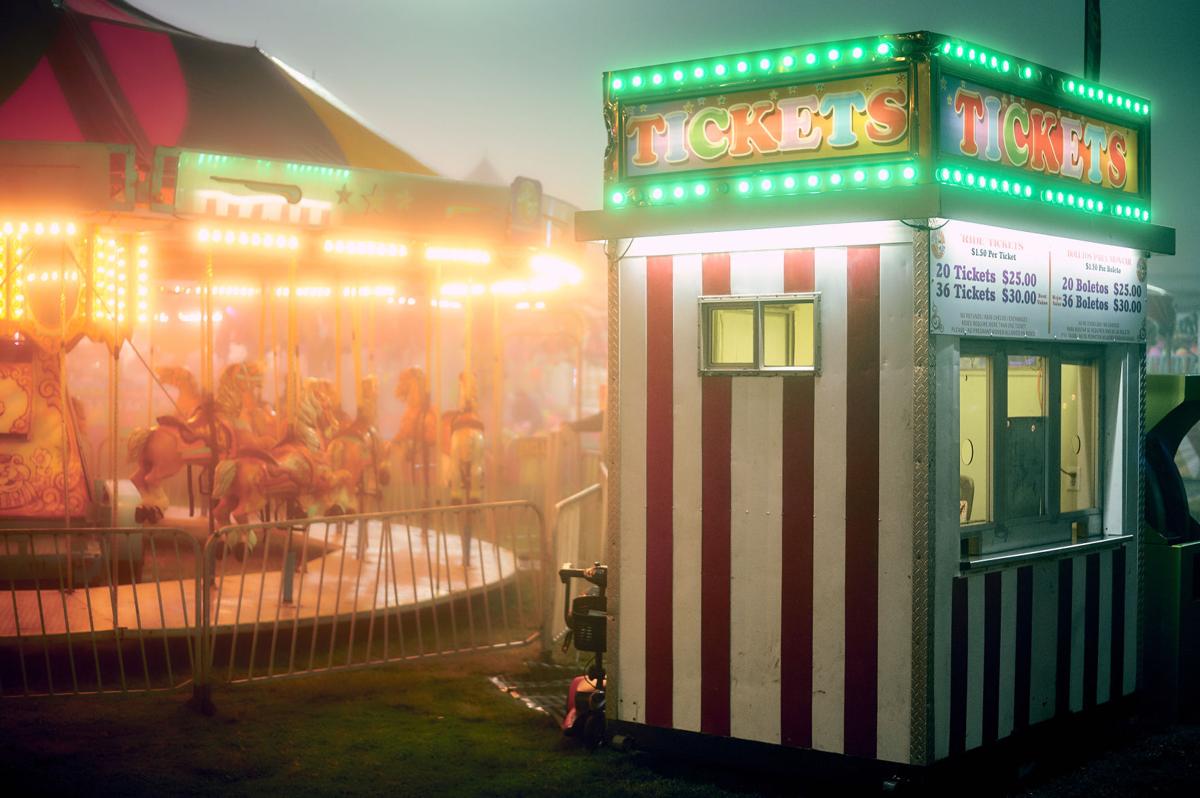 This photo, a carnival ticket booth in the evening fog, is an example of Charlie Queen's photography. 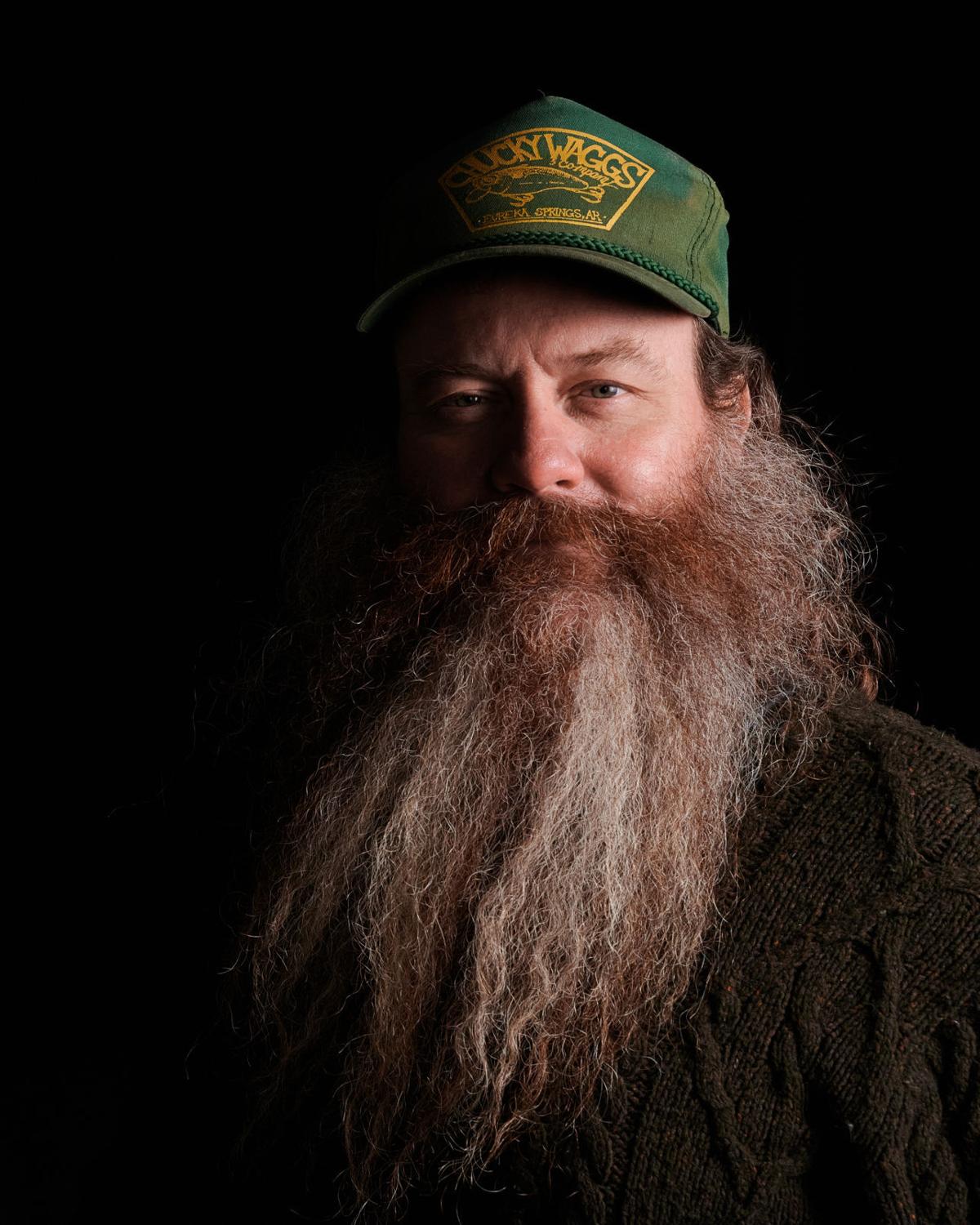 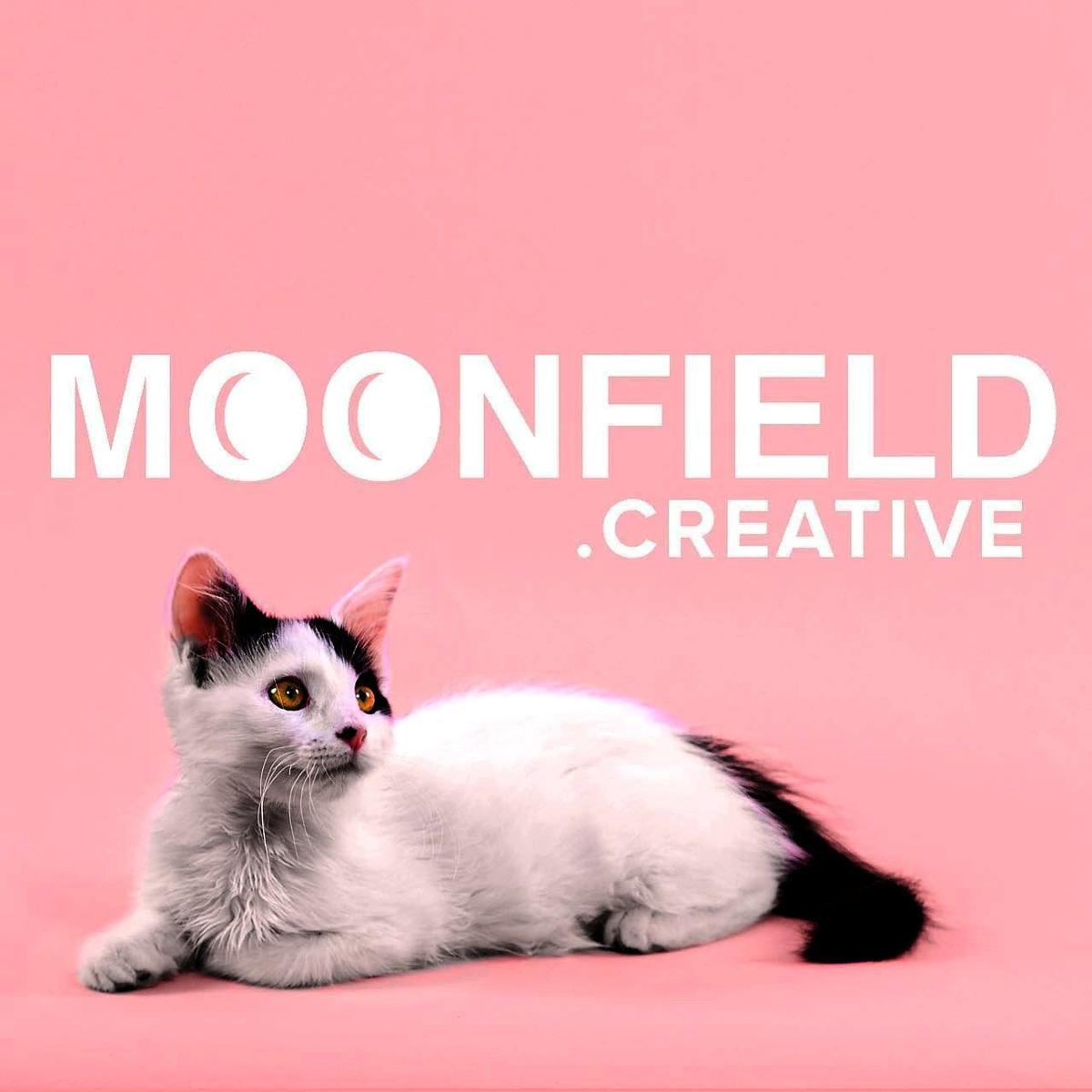 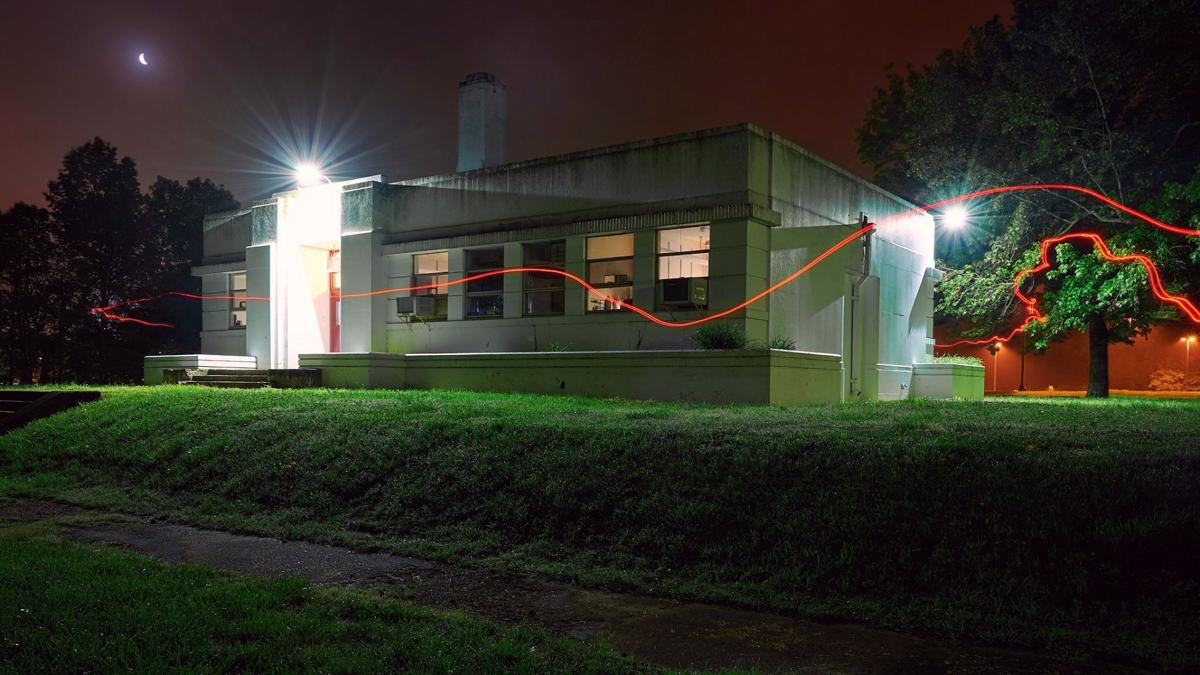