Her parents marked the occasion Monday by distributing a snapshot of Charlotte taken by her mother, the Duchess of Cambridge. Here are five things to know about the family as the landmark nears:

WHY HAVEN'T WE SEEN MORE OF PRINCESS CHARLOTTE?

Prince William and his wife, Kate, want to protect their daughter's privacy. It's not surprising that Kate took the official photo to mark Charlotte's second birthday on the protected grounds of the family's country estate. The royal couple has tried to keep Charlotte mostly out of the limelight and away from the paparazzi that often follow senior royals at events in London. An important exception was an official trip to Canada in the fall. William and Kate brought Charlotte and her older brother, Prince George, on the trip and Charlotte even attended a children's party.

WHAT DOES THE PHOTO SHOW? WHAT IMPACT WILL IT HAVE?

Don't be surprised if there's a run on fluffy yellow cardigans with cute sheep decorations in British stores catering to kids — that's what Charlotte is wearing in the official photo. It's possible the outfit was chosen by the clothes-conscious Kate, who snapped the photo. Earlier outfits worn by Prince George in public have become extremely popular with British consumers charmed by the young royals.

Charlotte looks very proper and very British, with her hair styled by a clip and her blue-grey eyes looking directly at the camera at the outdoors photo session in April.

WHAT IS THE BIRTHDAY GIRL'S FULL NAME?

She is officially named Charlotte Elizabeth Diana, in tribute to her late grandmother Diana, Princess of Wales, and her great-grandmother, Queen Elizabeth II. She is also known as Princess Charlotte of Cambridge.

WHAT'S NEXT FOR CHARLOTTE AND HER FAMILY?

The family is expected to spend more time in London and less in the countryside as William takes up more royal duties and Prince George, 3, prepares to start school in the fall. Their London base is at Kensington Palace.

WILL SHE EVER BE QUEEN?

Charlotte is fourth in line for the throne, behind Prince Charles (her grandfather), Prince William and Prince George.

Here's how to get your free home COVID test kits

Home COVID tests are now available at no cost to most Americans, as part of the Biden administration's effort to increase testing around the United States.

Sticker shock is a real thing for car shoppers right now: Here's why

The price to buy a new or used car is increasing at a faster rate than the average wage growth in the nation, a study has found.

People who use e-cigarettes and test positive for COVID-19 have a higher frequency of experiencing COVID-19 symptoms, research has found.

A "pan-coronavirus" vaccine might protect against many strains at once.

Satisfy the picky eaters in your life with these helpful tips for packing in fruits and vegetables into your daily meals from Niki Davis.

The currently sold out tan-colored masks are not actually edible. There's a large warning on the packaging that says "do not eat bologna masks."

The 50 best small towns to live in across the US

Are you looking for a small town with good schools, tree-lined streets, and community events for the whole family? Here's a look at some of the best small towns across the country.

Mars Wrigley, which owns M&Ms, is trying to make the characters — particularly the female ones — more "current." They'll have more prominent placement in ads, with the aim of "a little bit more gender balance."

A look at the richest town in every state

The locations are ranked by the median household income, and ties are broken by the percentage of people annually earning more than $200,000. 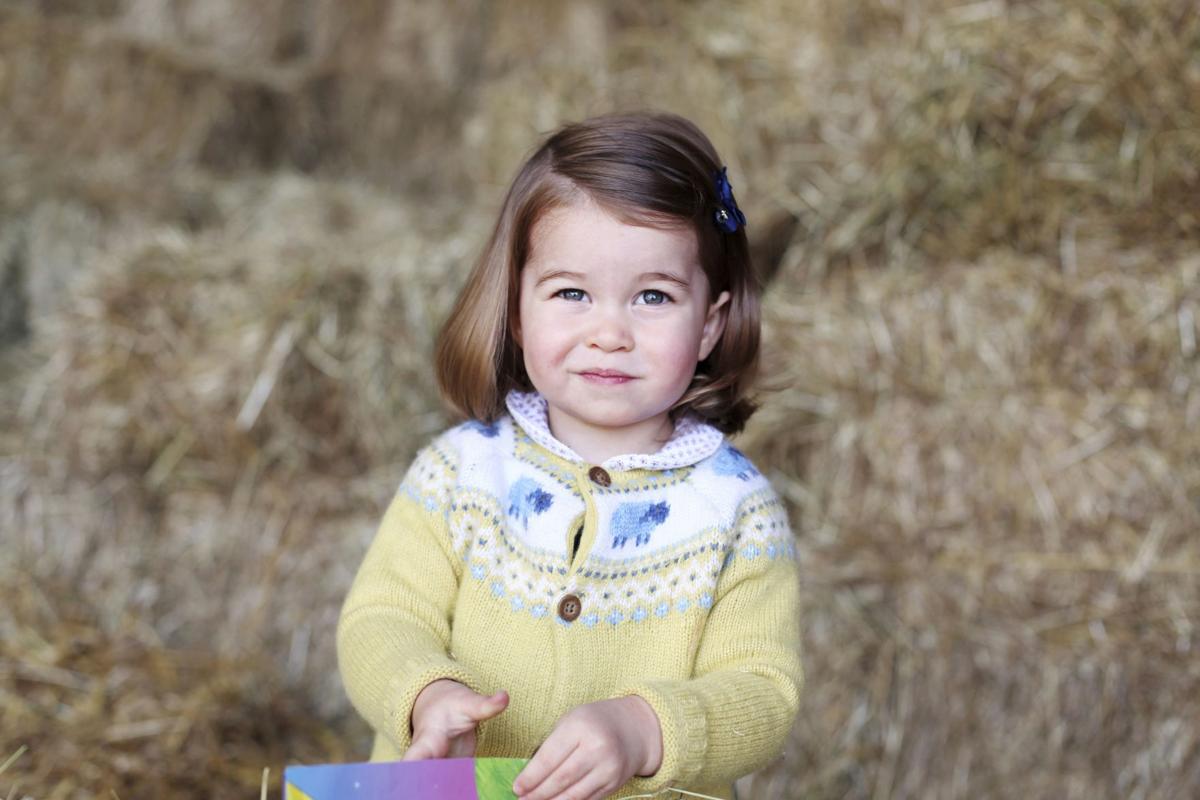 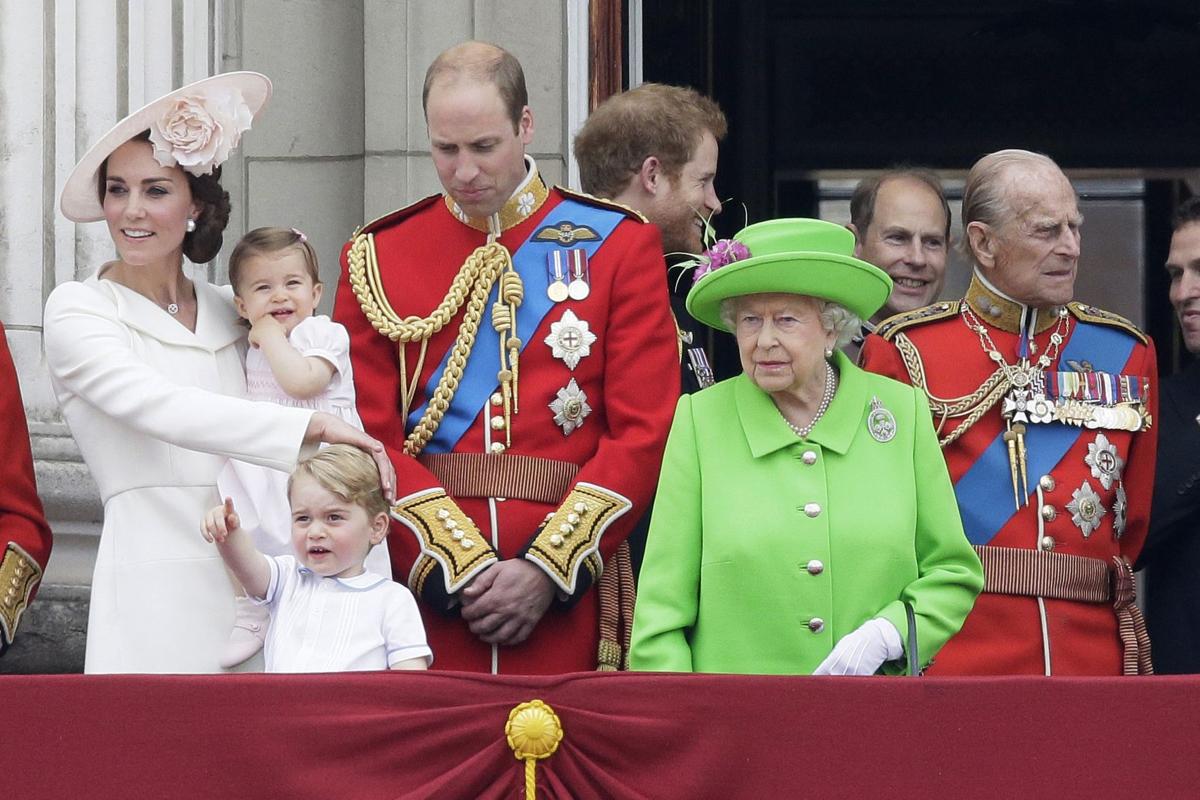 Britain's Queen Elizabeth II looks across the crowd with Prince Philip, right, Prince William, centre, his son Prince George, front, and Kate, Duchess of Cambridge holding Princess Charlotte, left, on the balcony during the Trooping The Colour parade at Buckingham Palace, in London, Saturday, June 11, 2016. Hundreds of soldiers in ceremonial dress have marched in London in the annual Trooping the Colour parade to mark the official birthday of Queen Elizabeth II. The Trooping the Colour tradition originates from preparations for battle, when flags were carried or "trooped" down the rank for soldiers to see. (AP Photo/Tim Ireland) 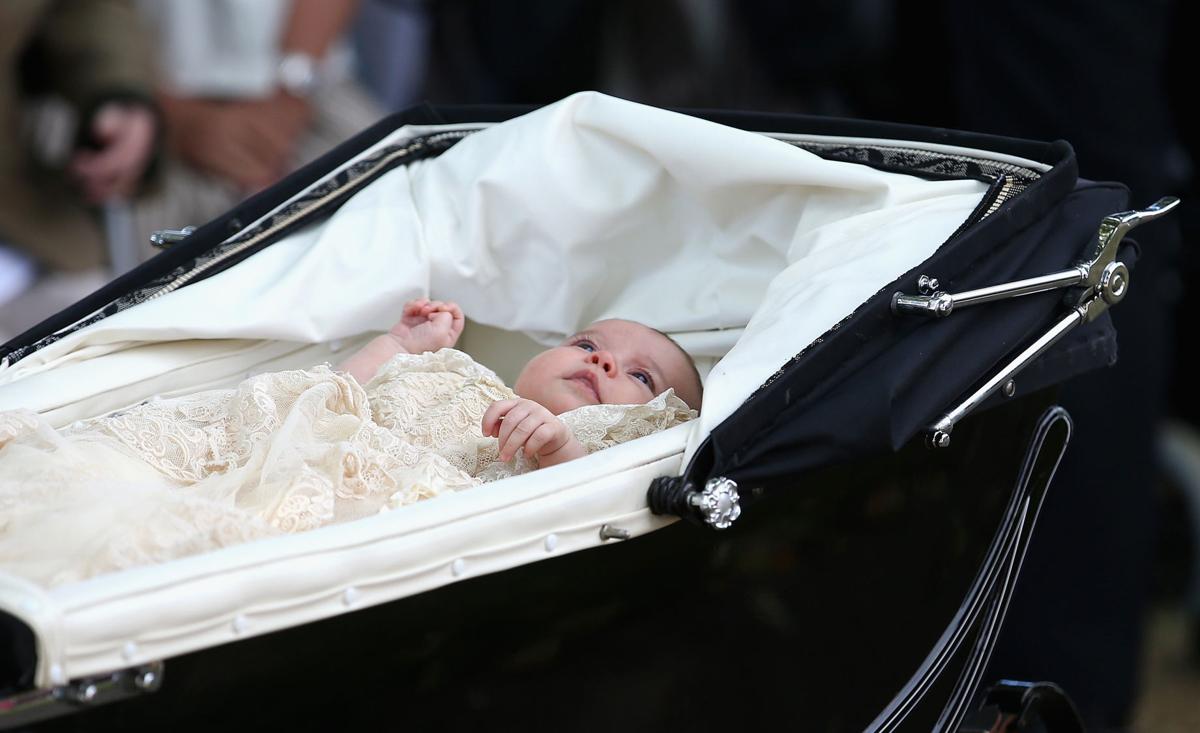