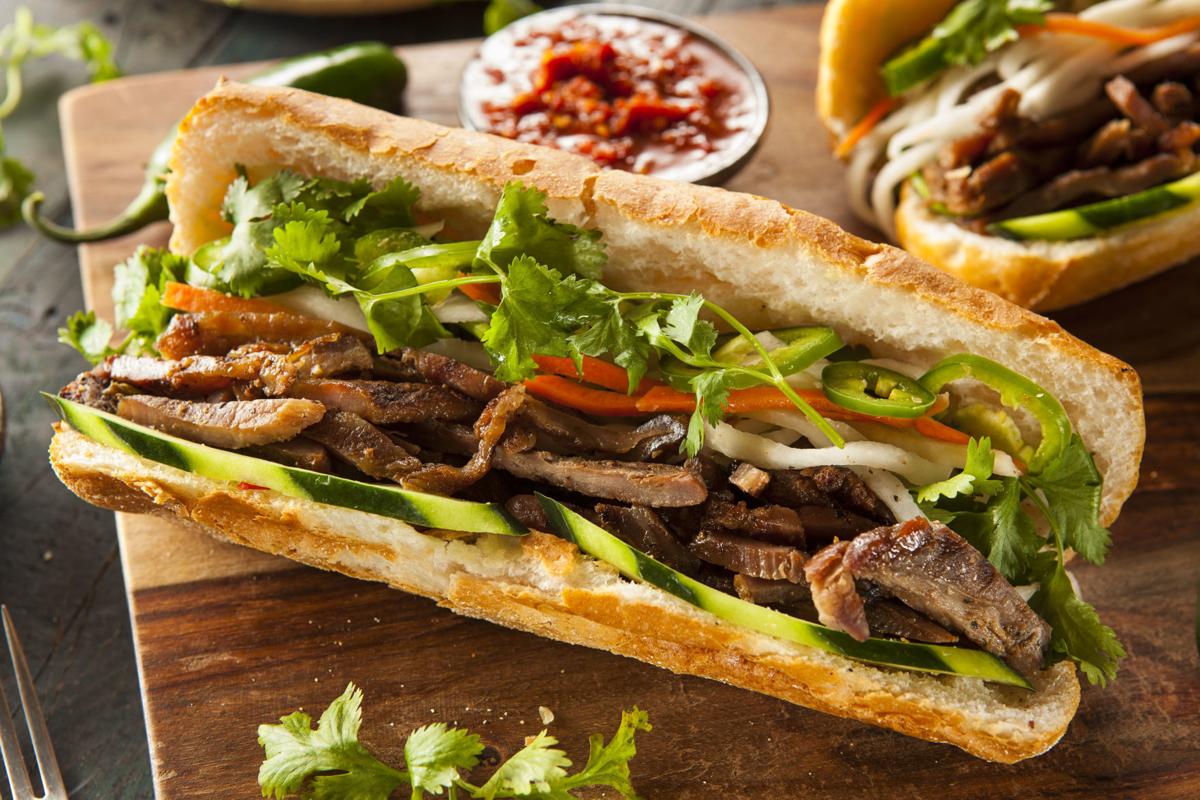 The bánh mì sandwich is unique to Vietnam and is the result of French influences in the country. 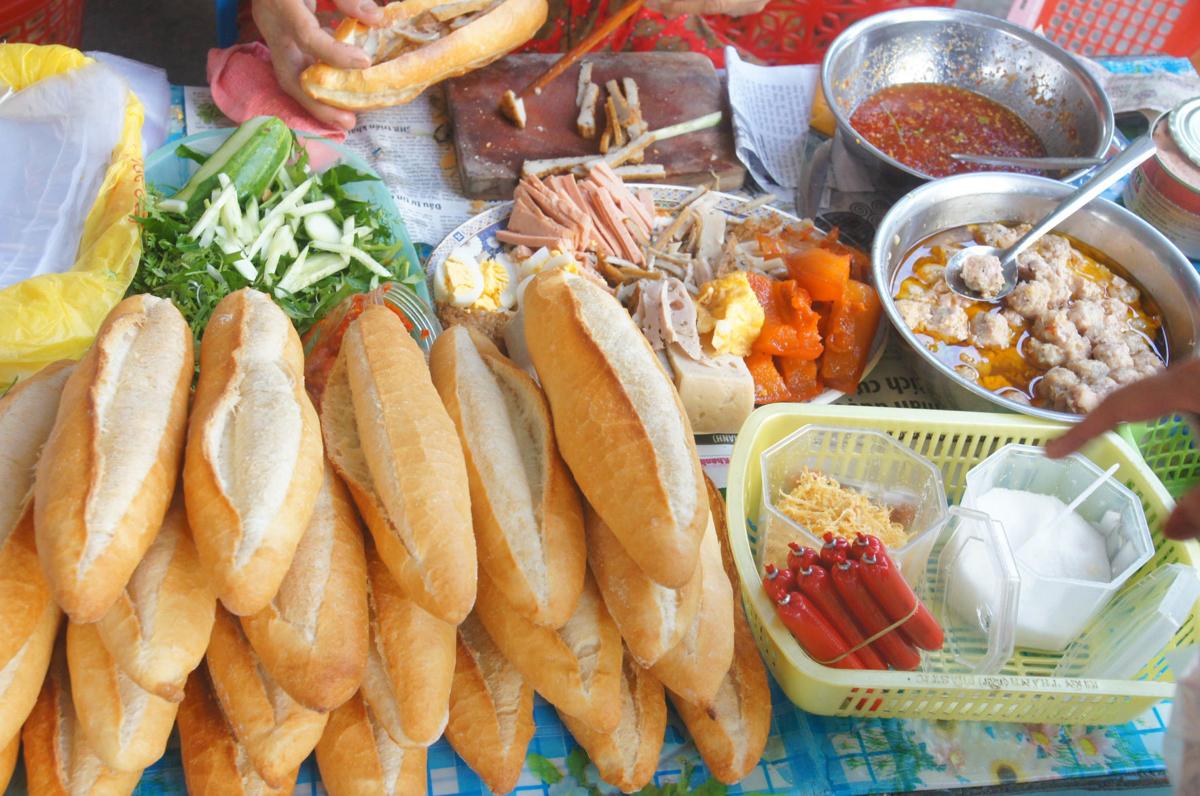 Bánh mì ingredients include a unique take on the French baguette, pickled vegetables, some type of protein and cilantro leaves. 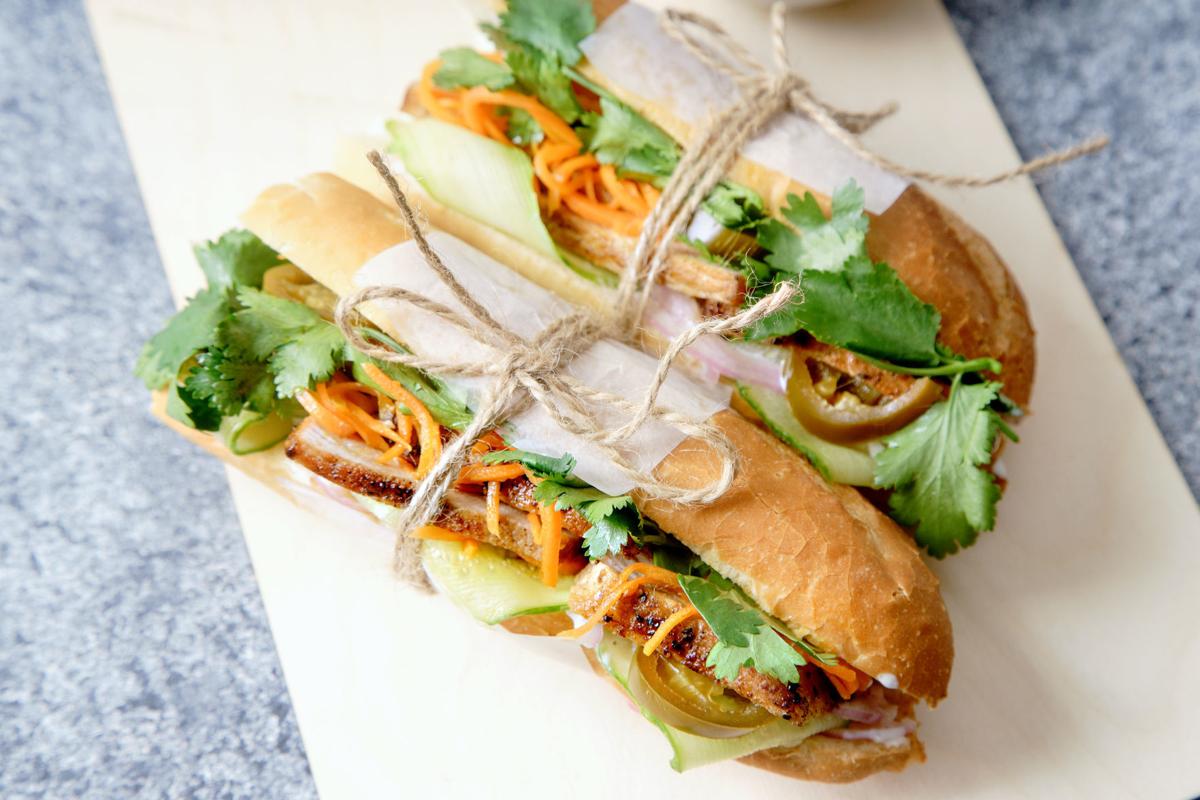 Bánh mì sandwiches can be made with any variety of meats, and are garnished with pickled vegetables and cilantro leaves.

With its flaky baguette, pickled vegetables, various meats, herbs, and spices, the bánh mì might just be the simplest fusion food we can eat. A combination of French and Vietnamese cuisines, the bánh mì sandwich fled from Saigon to California after the Vietnam war ended. From there, it reached the far corners of America, with sandwich shops catering to this humble food now in many U.S. cities.

The simple ingredients are tied to the history of Vietnam. The French arrived in Vietnam as missionaries in the 17th century, which resulted in a 30-year conquest. The federation of Indochina was formed in 1887, and along with it came French culinary influence — even though the bánh mì would not be created for around 70 more years.

Even with French colonists in Vietnam, the two culinary worlds did not meet. They were kept mostly separate, and the French looked down on colonists who ate Vietnamese food and vice versa. That all ended at the outbreak of World War I, when the French colonial government forced resident Germans from Indochina.

This may seem unrelated to the cuisine, except the two largest import companies were German-owned, and their departure left warehouses full of perishables. The French turned to the Vietnamese to find new customers, and the two culinary worlds collided. Bread, pâté, cold meats, and seasoning sauces were suddenly affordable for the Vietnamese and they are all important ingredients in today’s bánh mì.

Upon the partition of 1954, migrants from North Vietnam flooded South Vietnam, forever changing Saigon’s cuisine. It was after this that the first bánh mì sandwiches were sold in small food shops and street carts — an affordable breakfast and midday meal for the working classes.

After the fall of Saigon in 1975, the bánh mì made its way to the U.S. with refugees, many of whom quickly opened Vietnamese eateries to serve fellow refugees — and the curious American. The somewhat recent popularity of food trucks has helped the bánh mì travel the country.

The traditional bánh mì begins with the bread, which looks like a traditional French baguette, but is not quite the same. The crusty exterior of a traditional baguette covers a very chewy interior. The bread used for the bánh mì has the same crusty crunch on the outside, but because of the rice flour used in the bread-making, the interior is softer and closer to our Americanised French bread texture.

Between the baguette lays any variety of meats, from grilled chicken or roasted pork to pâté or cold cuts. Sardines and headcheese have also been included. Piled high on the meat is pickled daikon radish and carrot, along with cucumber slices and chili pepper.

A healthy handful of cilantro leaves top all of the glory. A dash of Maggi sauce and a spoonful of mayonnaise pull the flavors together. Maggi sauce is a seasoning used similarly to soy or Worcestershire sauce. It was invented in Switzerland and introduced in Germany. The flavor mimics a combination of celery and fennel, and is used in many cuisines.

Building your own bánh mì is as easy as following the ingredient list. While obtaining the perfect bread might pose challenging, lightly toasting a traditional baguette is a fine substitute. Thinly sliced grilled chicken or pulled pork are both succulent protein choices.

A quick pickle of radish — red if daikon is not available — and carrot is simple. Cucumbers and cilantro are readily available at the supermarket, and Maggi seasoning sauce can be purchased locally at our international grocers.

Once you have all of the ingredients, you can begin building your new adventure in this humble Vietnamese sandwich.

Maggi sauce can be found at international grocers.

The bánh mì sandwich is unique to Vietnam and is the result of French influences in the country.

Bánh mì ingredients include a unique take on the French baguette, pickled vegetables, some type of protein and cilantro leaves.

Bánh mì sandwiches can be made with any variety of meats, and are garnished with pickled vegetables and cilantro leaves. 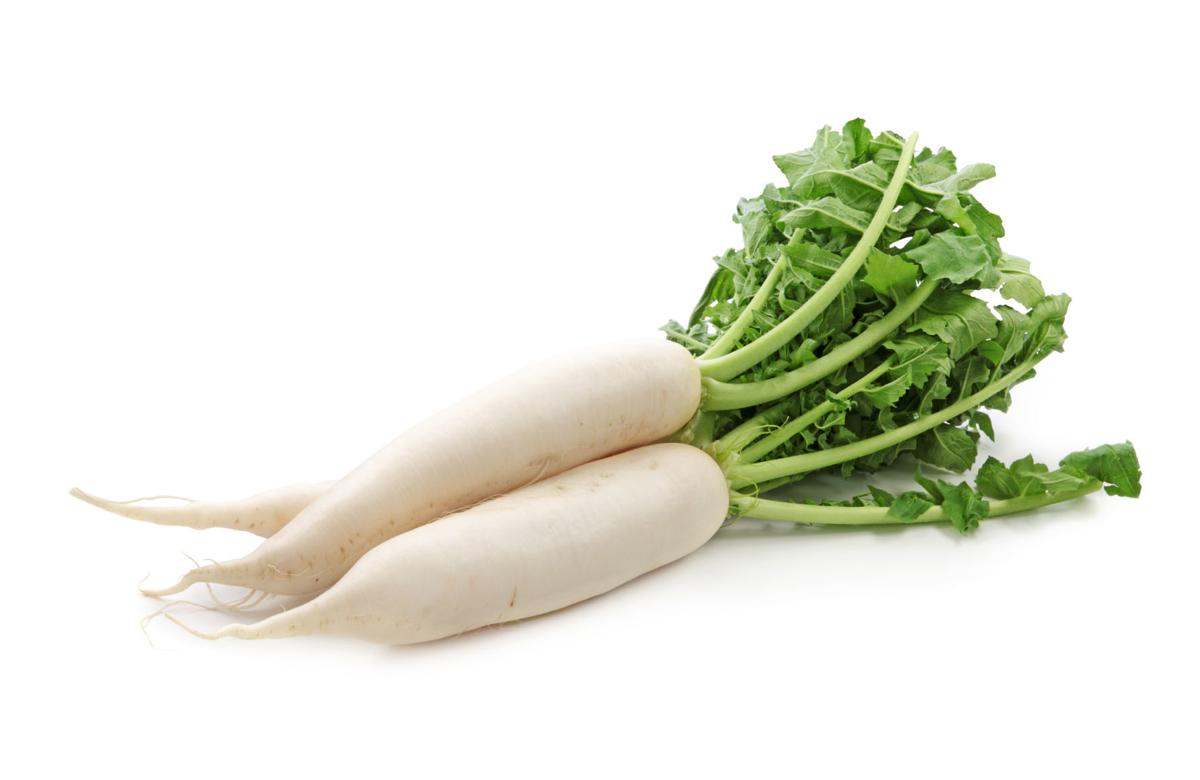 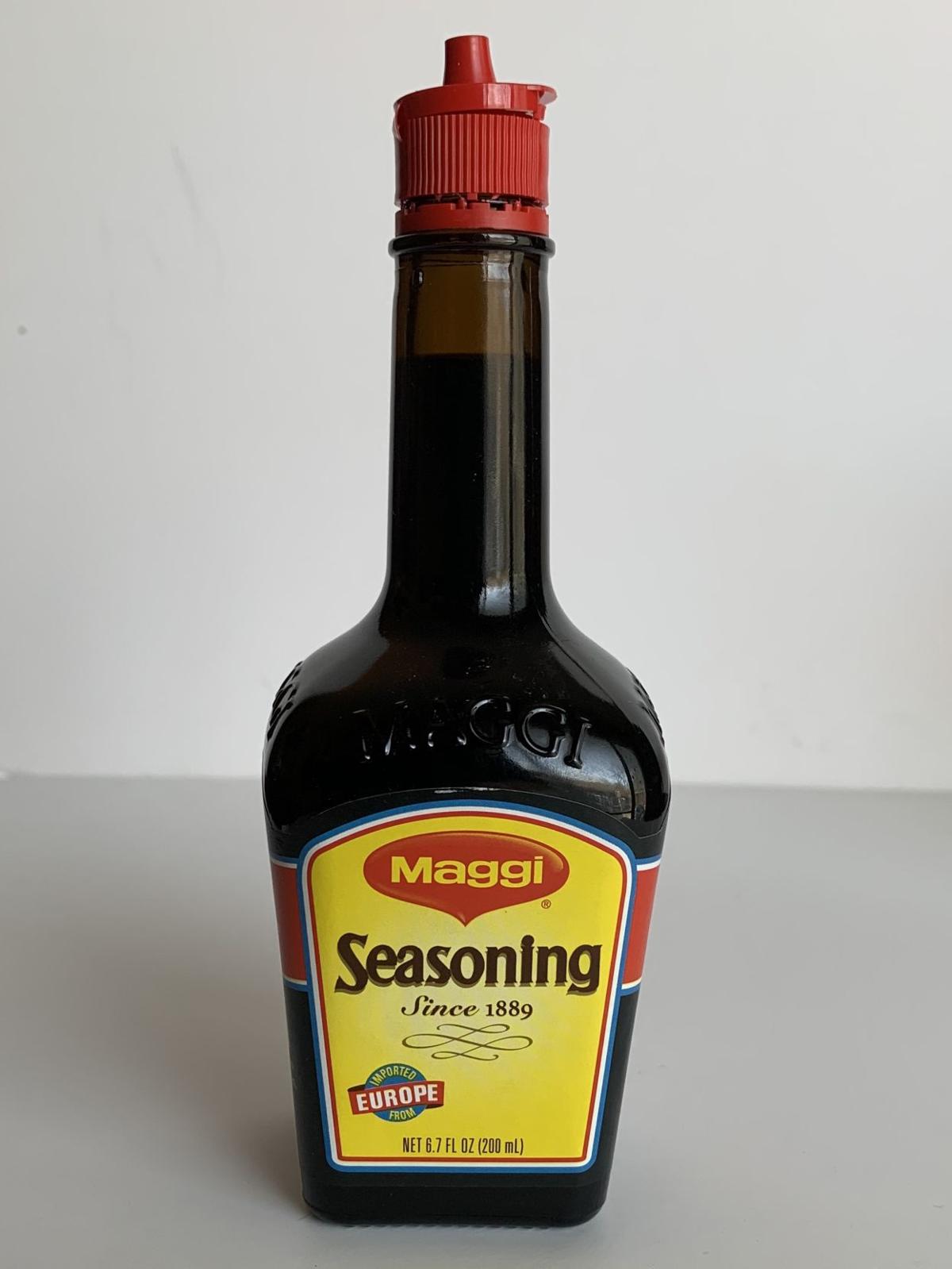 Maggi sauce can be found at international grocers.