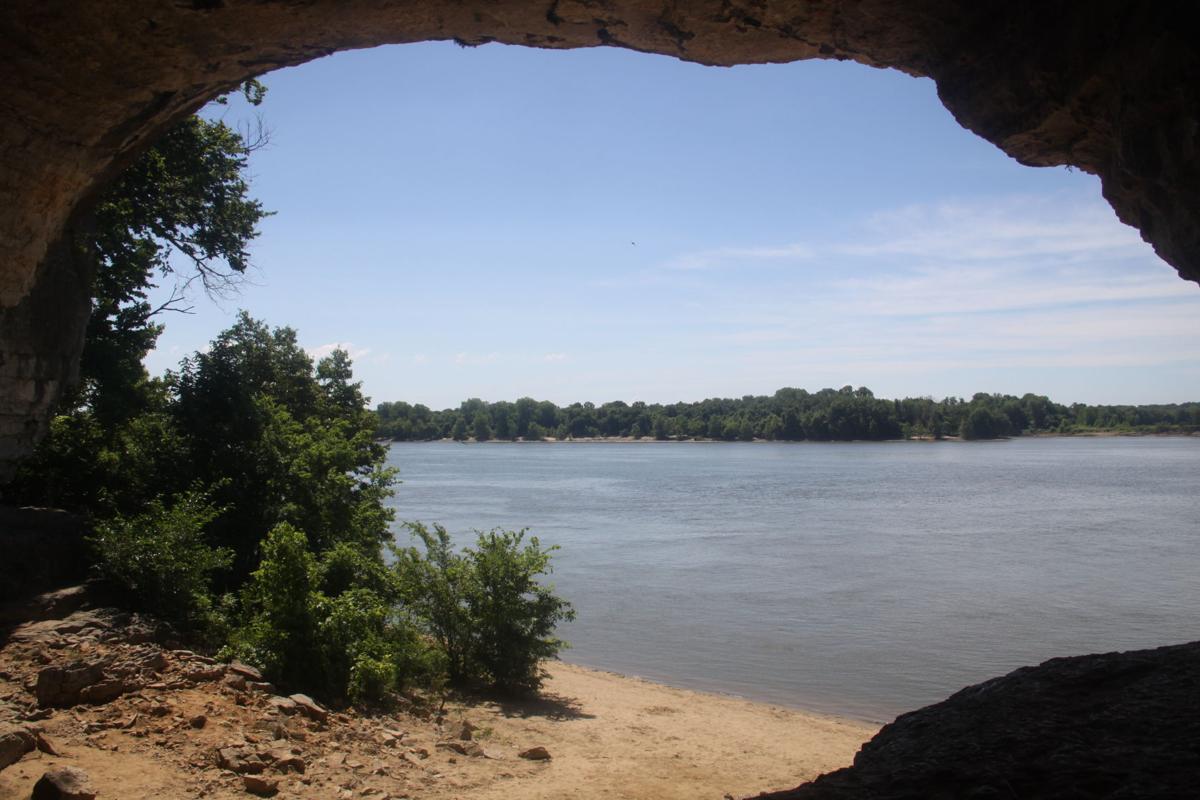 The Ohio River is seen through the opening to Cave-In-Rock. 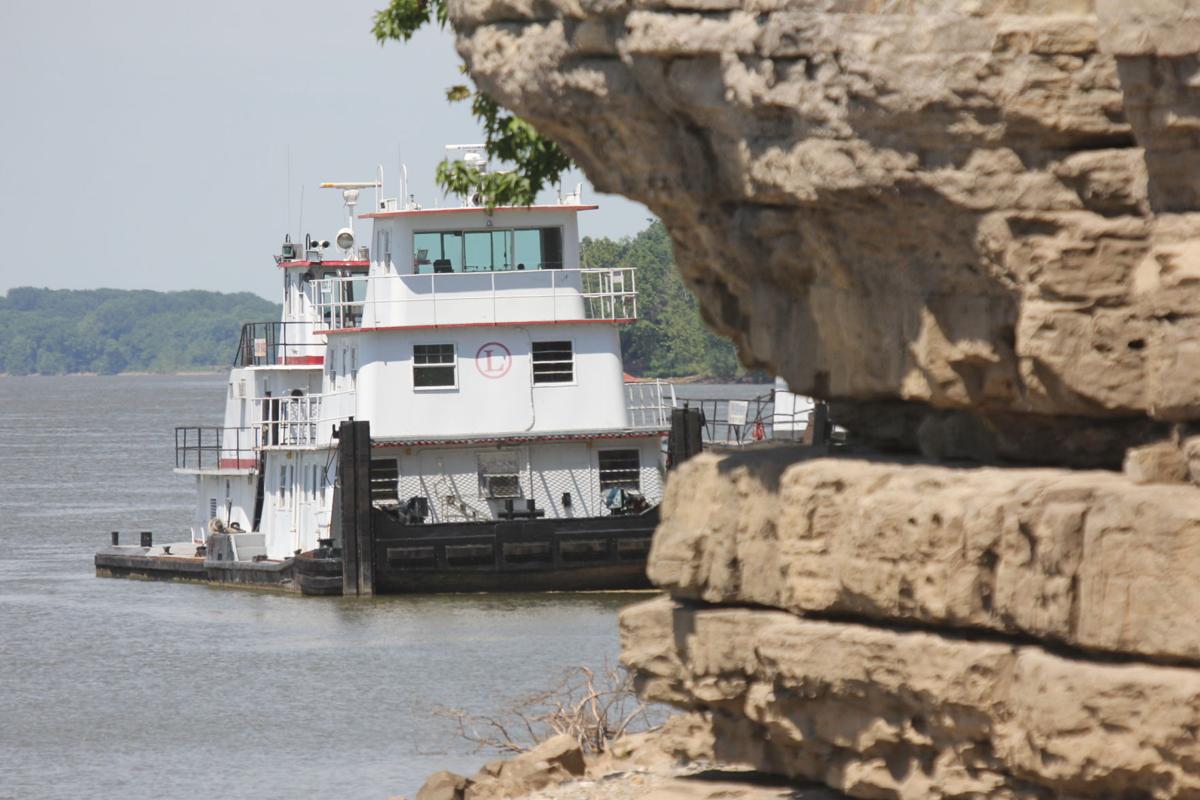 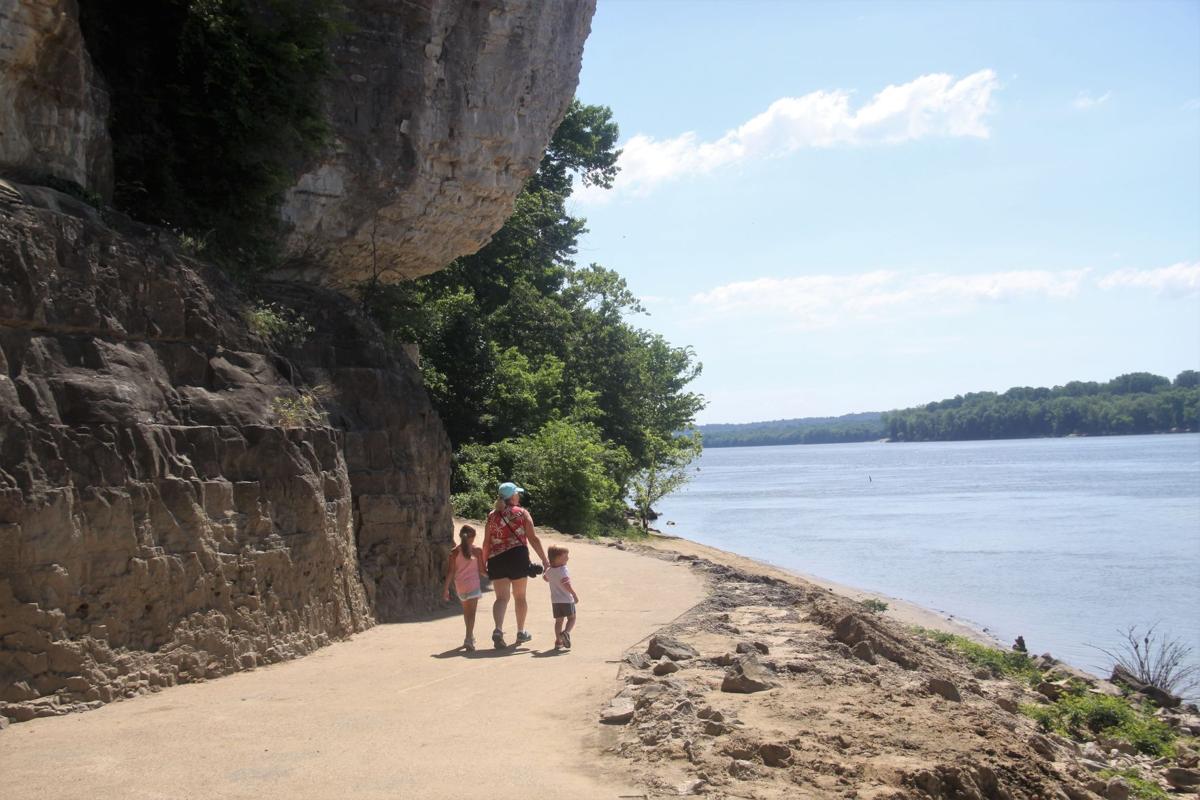 Les' wife and granddaughters walk along the Ohio River at Cave-In-Rock. 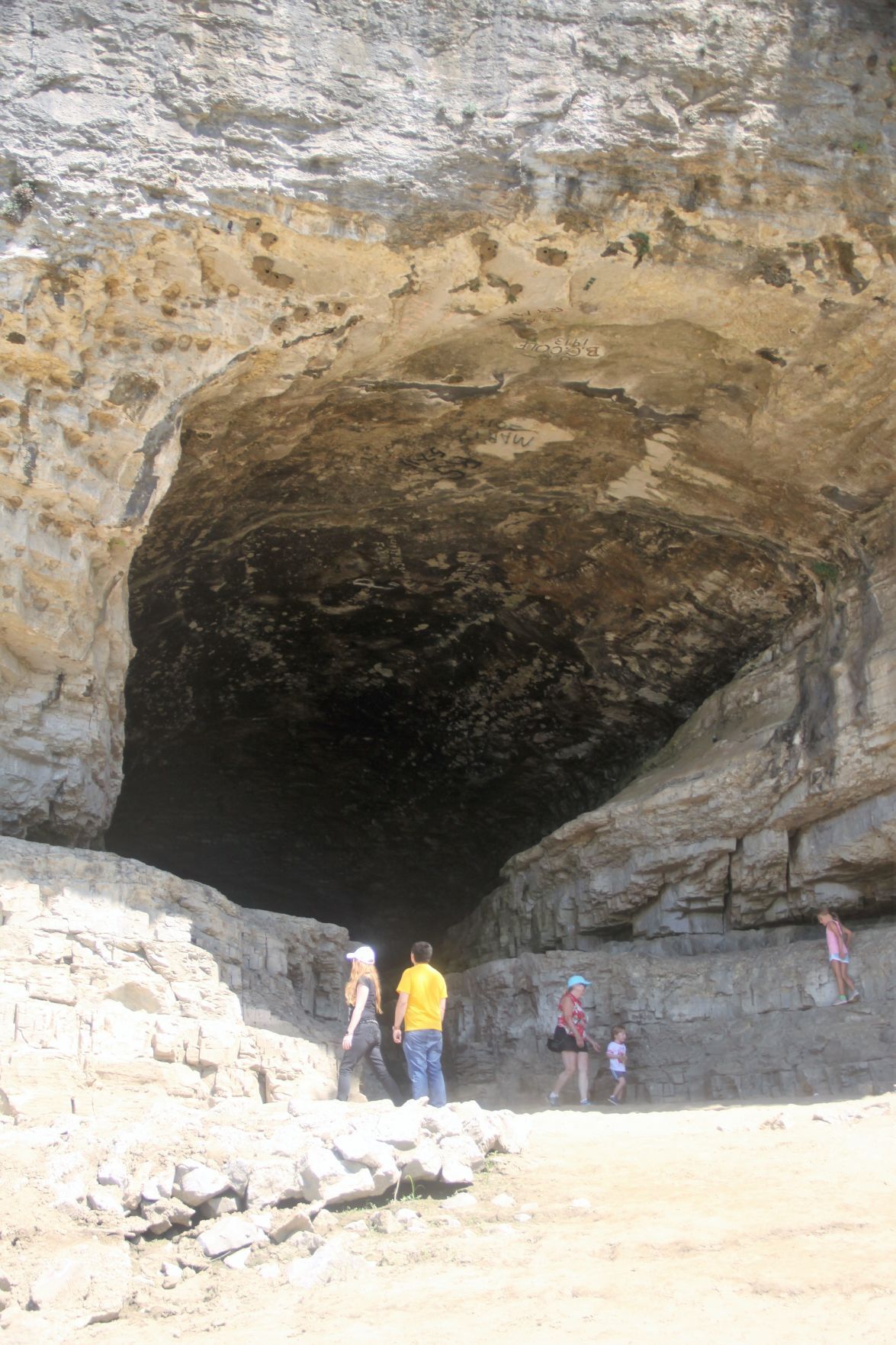 Tourists make the trip to Hardin County to check out the infamous Cave-In-Rock. 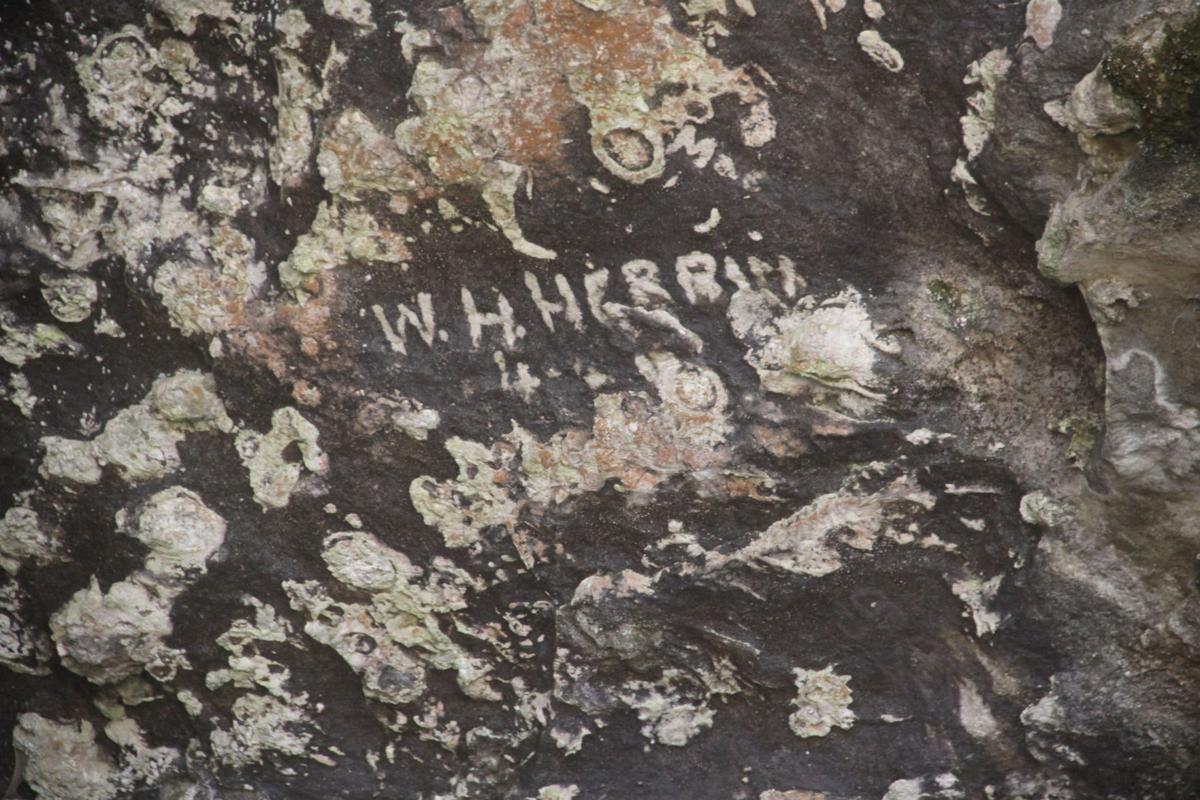 Graffiti marks the people who have stopped at Cave-In-Rock.

What a difference a couple centuries can make.

Today, several hundred thousand tourists a year flock to the tiny Ohio River village of Cave-In-Rock to visit the massive cave carved out of the limestone bluffs by the river. Even the most claustrophobic person would have little difficulty stepping inside the 55-foot-wide opening.

The cave is located in a state park that bears its name in Hardin County.

Its history wasn’t always so inviting.

A 2015 article in Atlas Obscura, headlined “A Cave of Villainy on the Ohio River,” paints a dark picture of the cave that was “discovered” by French explorer M. De Lery in 1739. He called the cave “caverne dans Le Roc.”

The article makes it clear that the cave wasn’t a tourist attraction for pioneers and settlers heading west in the late 1700s and early 1800s.

“Almost immediately after the cave was discovered it became a wretched hive of scum and villainy,” the article states. “From around 1790, Cave In Rock was base camp for a group of river pirates who would ambush flatboats carrying cargo down the Ohio River. Pirates, bandits, fugitives and murderers used the cave as a sort of hideout and handout where they could scheme, gamble, drink and even kill.”

Samuel Mason, a notorious river pirate, established a tavern in the cave that lured in travelers as they passed by. Other “notable” outlaws who operated out of the cave were murderers Micajah and Wiley Harpe, known as “Big” and “Little” Harpe.

A 2011 article in The Southern Illinoisan said, “The Harpe brothers spread killing and despair wherever they went.”

Legend also says the Sturdivant Gang, a group of counterfeiters, used the cave. And, local legend has it that Jesse James once took refuge there.

The Atlas Obscura article said a group of local vigilantes known as “The Exterminators” cleaned up the cave and surrounding area in 1799. Occasionally, the cave was used again for nefarious purposes, but by the mid-1800s the cave was being used for church services, and the town of Cave-In-Rock was formed.

In 1929, the State of Illinois purchased 64.5 acres of land that included the cave, which now serves as the centerpiece for the state park. Currently, the state owns about 235 acres surrounding the cave.

In 1962, part of the epic Hollywood production “How The West Was Won” was shot at Cave-In-Rock. It portrayed the piracy and thievery conducted at the cave. The movie cast reads like a who’s who of 1960s Hollywood — Debbie Reynolds, George Peppard, Jimmy Stewart, John Wayne, Carolyn Jones, Gregory Peck, Robert Preston, Eli Wallach, Henry Fonda, Karl Malden, Walter Brennan, Richard Widmark, Andy Devine, Harry Morgan and Raymond Massey all appeared in the film.

The scene is much different today, as families leisurely stroll through the cave and enjoy picnic lunches atop the 60-foot bluffs that overlook the river.

The mouth of the cave is “guarded” by the nests of cliff swallows, who dart above the river collecting insects to feed their young. The swallows are usually in the area from about April through mid-August.

The Cave-In-Rock Ferry is another feature that draws in tourists.

The ferry is vital to area residents, running from early in the morning until about 10 p.m., taking cars, trucks and motorcycles to the Kentucky side and back. The nearest Kentucky town is Marion.

There is no fee for riding the ferry. Many visitors to Cave-In-Rock ride the ferry simply for the experience of crossing the Ohio River by boat.

The state park at Cave-In-Rock includes picnic areas, playgrounds, a campground, a restaurant and several cabins, located on the bluffs above the river.

Homemade hummus is great for a fall picnic

For those who venture out to enjoy Southern Illinois views at one of our many wineries or breweries, varieties of fall-colored hummus make an ideal day-trip snack. It’s easy to make, easy to pack, and holds well in these cooler temperatures.

The Ohio River is seen through the opening to Cave-In-Rock. 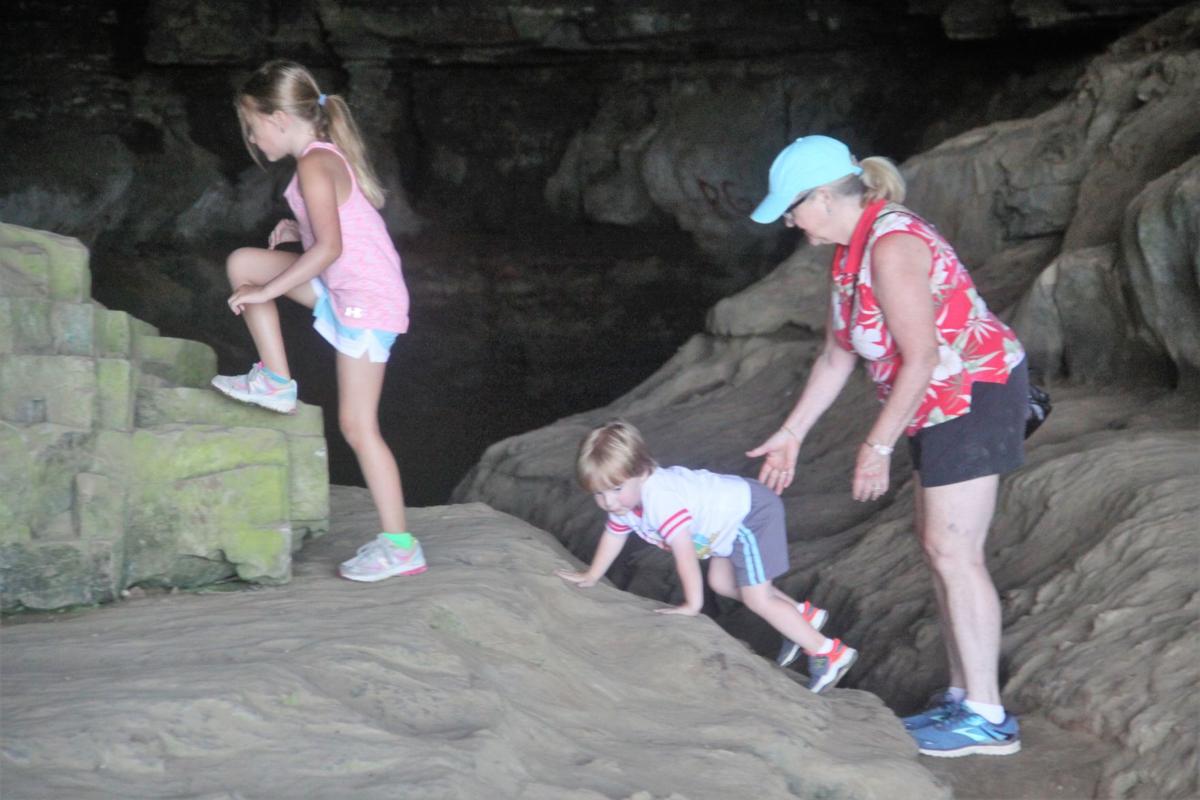 Les' wife and granddaughters climb on the rocks in Cave-In-Rock. 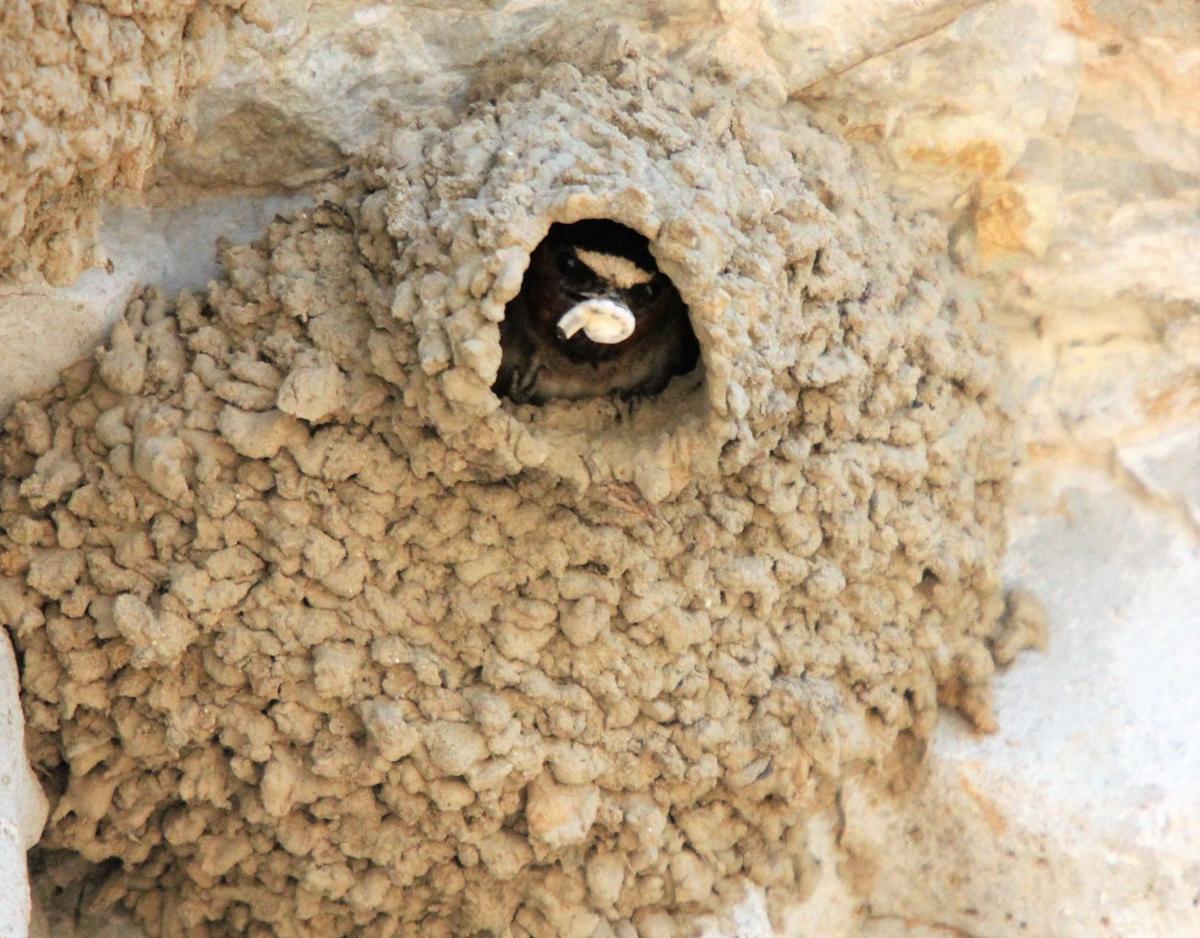 Cliff swallows nest near the opening of Cave-In-Rock from April through mid-August.

Les' wife and granddaughters walk along the Ohio River at Cave-In-Rock.

Tourists make the trip to Hardin County to check out the infamous Cave-In-Rock. 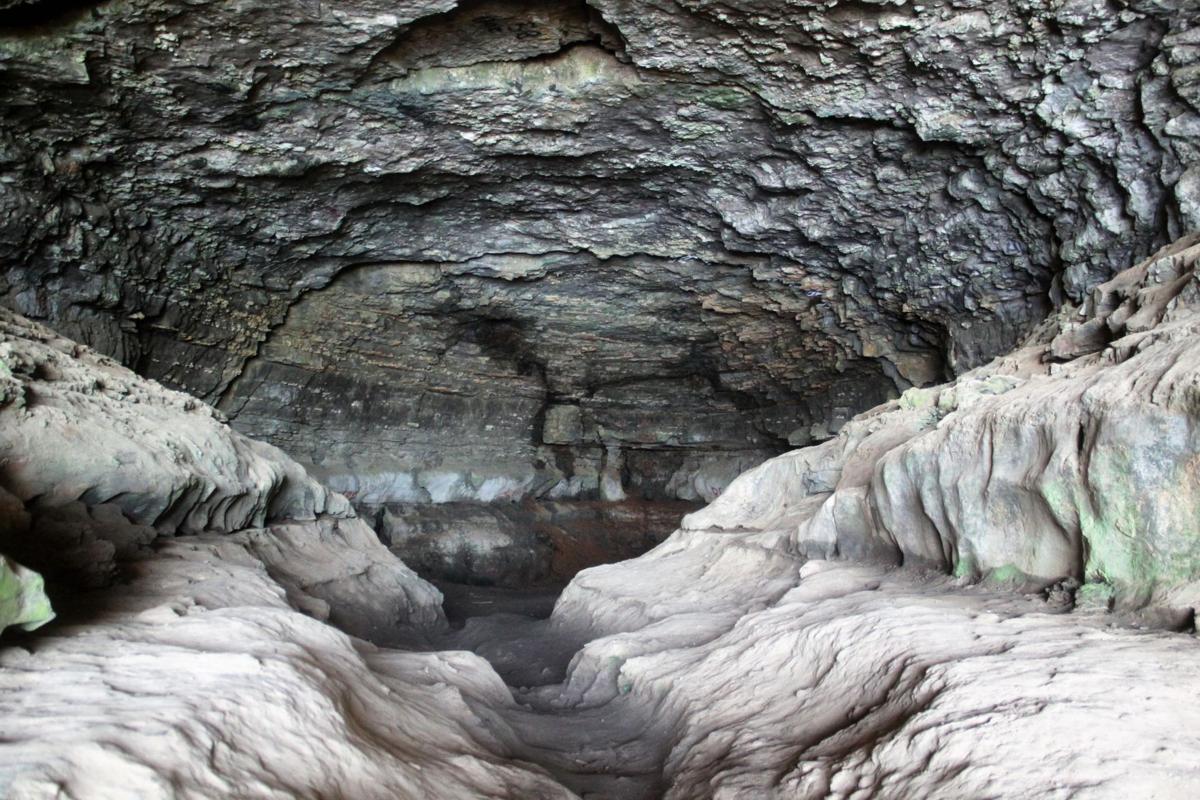 The cave at Cave-In-Rock has hosted river pirates, bootleggers, Hollywood filmmakers and tourists.

Graffiti marks the people who have stopped at Cave-In-Rock. 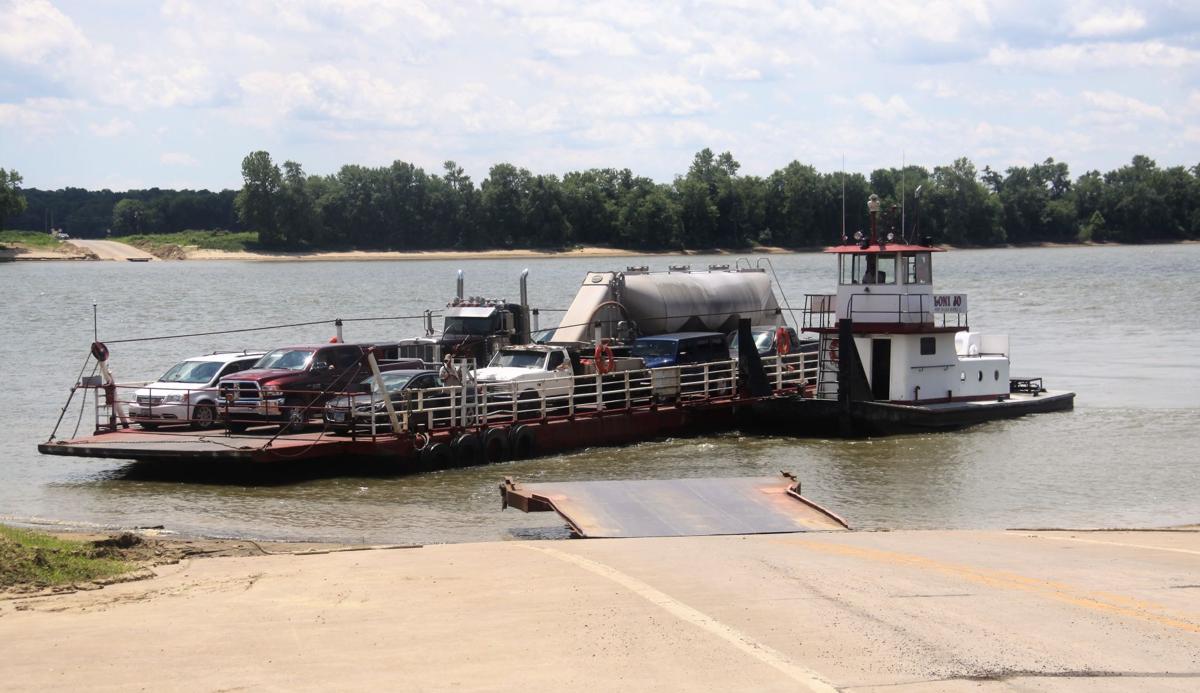 The Cave-In-Rock Ferry shuttles automobiles between Illinois and Kentucky on the Ohio River. 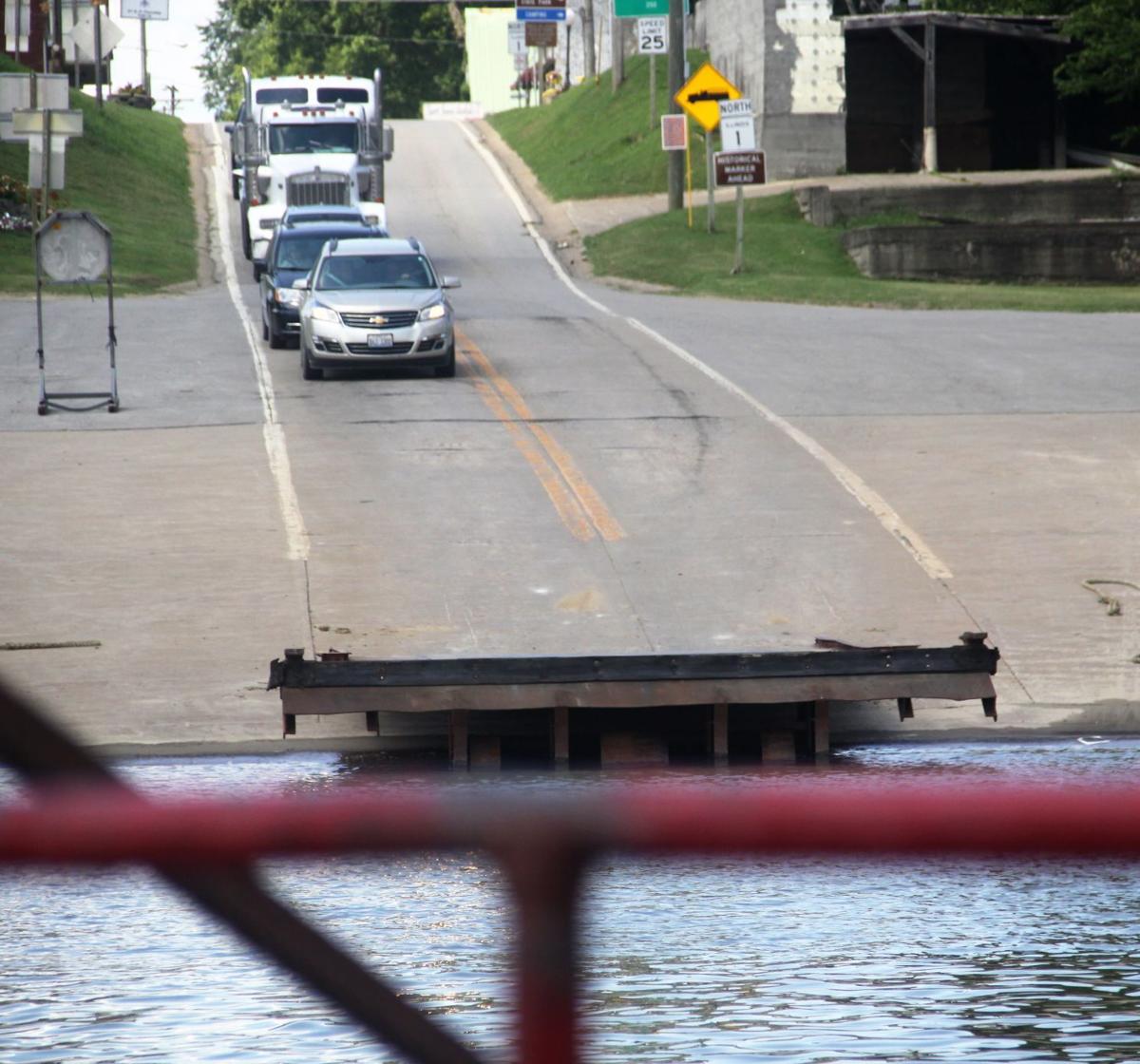 Cars wait in line to catch the Cave-In-Rock Ferry from Illinois to Kentucky.