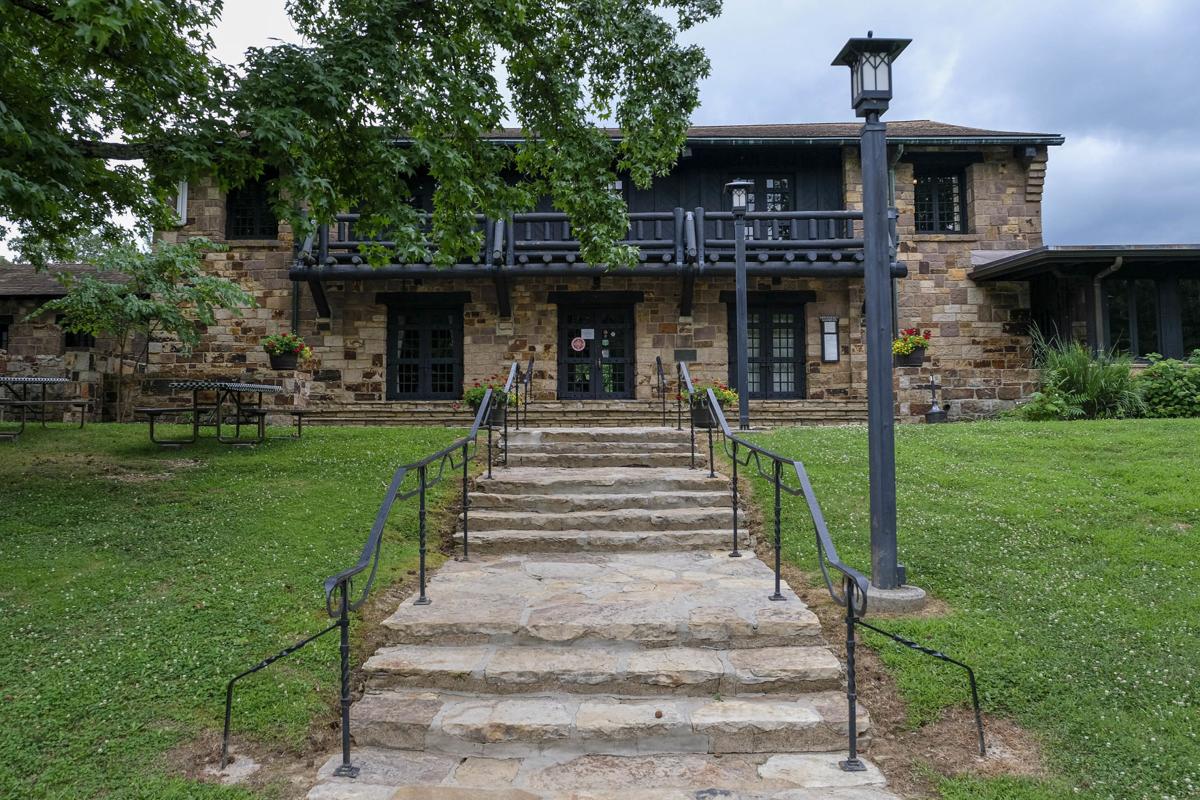 Giant City Lodge in Giant City State Park was built in the 1930s by the Civilian Conservation Corps.

Giant City Lodge was opened in 1936. The Kelley family took over operation of the lodge in 1981. 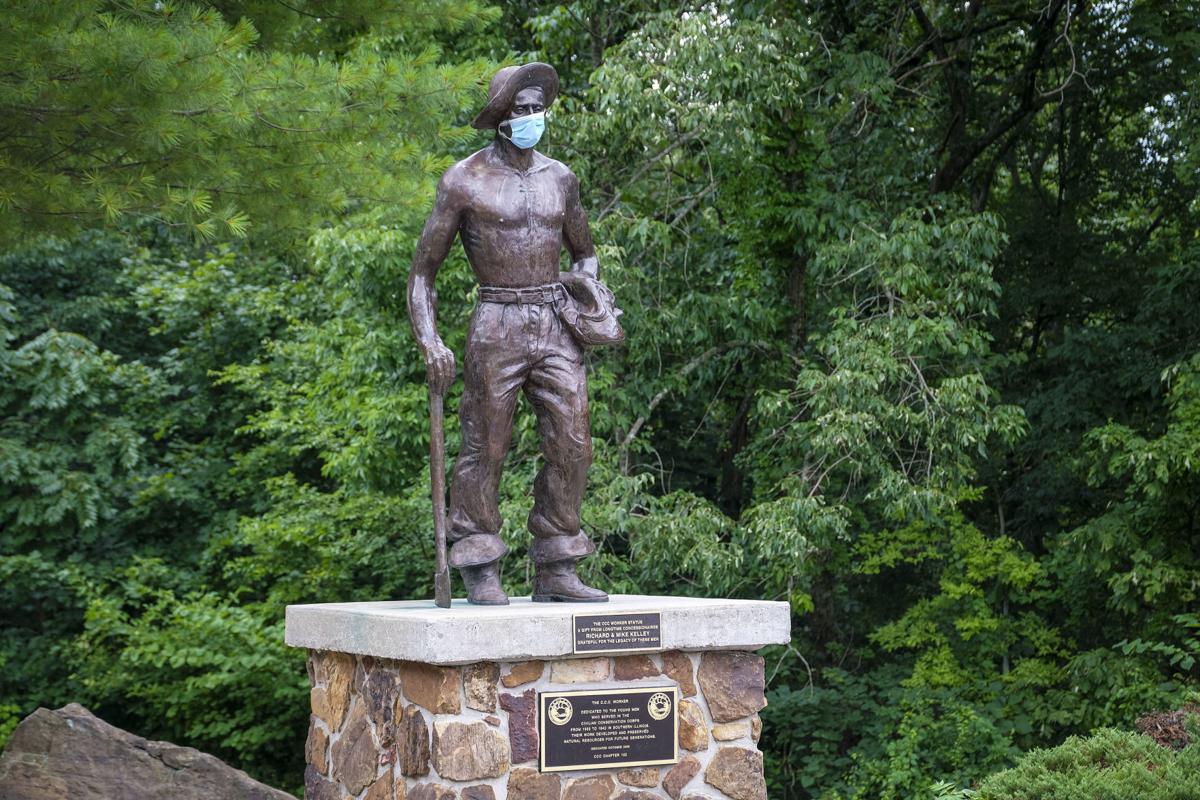 Behind the Giant City Lodge is a statue dedicated to the workers of Civilian Conservation Corps who served in Southern Illinois from 1933 to 1942. The lodge is one of many projects the CCC constructed.

There is just something special about Giant City Lodge. On second thought, there is a lot that is special about the lodge — trying to pinpoint one or two aspects is difficult, or maybe even impossible.

“I guess first and foremost, it is just the location itself inside Giant City State Park,” explains Mike Kelley, whose family has operated the lodge for 40 years. “It’s possibly the prettiest park in all of Illinois and with 4,000 acres, you have a lot going on.”

For some, it’s the great food that has made Giant City Lodge legendary. For others, it’s been the celebrations held over family-style dinners and the observances of special occasions. The atmosphere probably has something to do with fondness for the lodge, too. After all, Giant City Lodge doesn’t look like most restaurants.

Originally constructed in the 1930s by the Civilian Conservation Corps, the building’s construction of multi-hued sandstone and white oak timber gives the lodge a unique look. The interior, which features spectacular views, is also unique.

“You are welcome into nature and when you walk in, you have this big, impressive, historic landmark of a building. Plus, there’s lots of room to wait, to look around and there’s some history. It’s somewhere special; it’s a little more of a vacation experience,” he says.

Kelley says he tries not to take the setting for granted, despite the fact that his family has operated the lodge for four decades. His father, Richard, signed the family’s first lease for the lodge in 1981, when Mike was still a teen. A misconception is that the Kelleys own the lodge. They do not. They are, in fact, officially “concessionaires,” operating the lodge under contract with the State of Illinois.

Still, it is what Kelley calls a “family-operated, family-friendly” business. He says it is a blessing to work alongside his father as well as his own 27-year-old son, Mike, making three generations caring for customers and the lodge.

“We try to be good stewards of the property,” he says. “We treat it like it is ours, even though we know it is not. We have been blessed to operate the lodge.”

The Kelley family also welcomes visitors, both local and distant, accommodating those who drive in from local communities as well as those touring the region’s orchards and vineyards, and, of course, its parks. He says the staff tries to share a high level of hospitality with everyone who visits, but he has a special affinity for children.

“There is no stronger advocate for the lodge than kids,” he suggests. “Now that we’ve been here 40 years, there are some people who come in as adults who used to run around the lodge as children."

He says the lodge also has a following with seniors who have been enjoying the food and atmosphere their entire lives.

“It’s a family place for people to come for special occasions. They come for graduations and after all sorts of events,” he adds. “It’s full of memories.”

Over the years, the lodge has grown. A sizable expansion in the mid-1980s grew the restaurant and added rental cabins. The reputation for quality and hospitality has grown, as well.

“We’ve always strived to have great food and service,” Kelley explains. “Of course, we have stubbed our toe occasionally like everybody else, but I think for the most part, we’ve been pretty dependable.”

He adds that the goal of Giant City Lodge is to simply make people feel good.

“We’re certainly, not a ‘cold’ operation. In some ways, it’s like going back in time. We want people to feel the hospitality. That has never changed.”

The first Germans arrived in Illinois in the 18th century, but it wasn’t until around 1830 that German emigration helped build settlements in …

Our cover story for the fall issue of Life & Style in Southern Illinois looks at the region's five most enduring legends & folklores.

Giant City Lodge in Giant City State Park was built in the 1930s by the Civilian Conservation Corps.

Giant City Lodge was opened in 1936. The Kelley family took over operation of the lodge in 1981.

Behind the Giant City Lodge is a statue dedicated to the workers of Civilian Conservation Corps who served in Southern Illinois from 1933 to 1942. The lodge is one of many projects the CCC constructed.