CAIRO — The U.S. Department of Housing and Urban Development does not have any direct authority to collect the $500,000 that former Alexander County Housing Authority Executive Director James Wilson agreed to pay for misusing federal funds, according to a senior agency official.

As a result, HUD is in the process of referring the debt owed by Wilson to the Department of Justice for civil enforcement, ” Len Wolfson, HUD’s assistant secretary for congressional and intergovernmental relations, wrote in a letter this week to Illinois’ U.S. senators.

As crews raze public housing complexes in Cairo, residents wonder if there will ever be justice

Sens. Dick Durbin and Tammy Duckworth sent a letter to HUD last month asking the agency whether Wilson had made any payments in the seven months since he agreed to the fine to settle the matter.

In response to an inquiry from the newspaper in June, a HUD spokesman confirmed that Wilson had not made any payments; the agency declined further comment on the matter on Tuesday.

A spokesman for the U.S. Attorney for the Southern District of Illinois was unable to immediately respond to a request for comment. The letter from Wolfson doesn’t indicate whether the agency is working specifically with the Southern Illinois prosecutor’s office.

HUD brought claims against Wilson and another former ACHA director under the Program Fraud Civil Remedies Act of 1986. The statute allows agencies to collect penalties and assessments, outside of the federal court system, as a remedy for false statements or claims made to them. But Wolfson said the act does not provide the department any direct recourse if payments aren’t made, such as by garnishing federal tax refund payments.

The statute says that the attorney general is responsible for judicial enforcement of fines imposed under the act, and may recover them in a civil action.

In November 2018, HUD accused Wilson of inappropriately spending federal public housing funds on booze, food, gifts and excessive travel, and for entering into a consulting contract with the ACHA upon his retirement that he should have known was a conflict of interest.

In the settlement agreement, Wilson admitted liability for 125 false or fraudulent claims.

In their letter, the senators told HUD that it is “imperative that justice and accountability are brought to the community of Cairo.” HUD agrees, Wolfson told them.

The agency, he wrote, “shares your desire for justice against those who misuse federal funds.”

Voice of The Southern: Thumbs up to Jan Kirksey, thumbs down to floodwaters

Thumbs up to Jan Kirksey, who runs a free summer lunch program that is orchestrated between the Greater Gillespie Temple and the Hannah House …

CARBONDALE — As she settles into her new job as Illinois’s top public health official, Dr. Ngozi Ezike is traveling across the state, meeting …

WASHINGTON — A bill introduced Monday night by U.S. Sens. Dick Durbin and Tammy Duckworth would allow the U.S. Department of Housing and Urban… 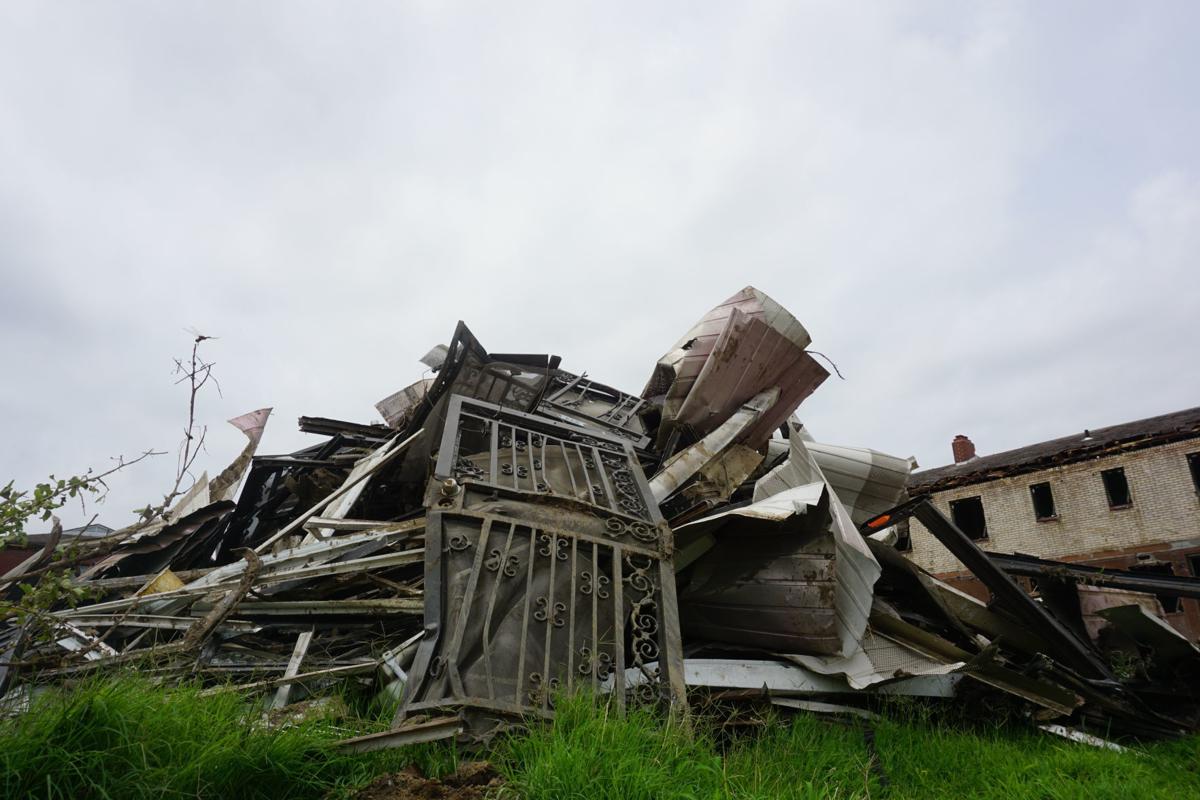 A pile of doors and other housing debris sits on the property of McBride, a Cairo public housing complex that crews are in the process of tearing down. 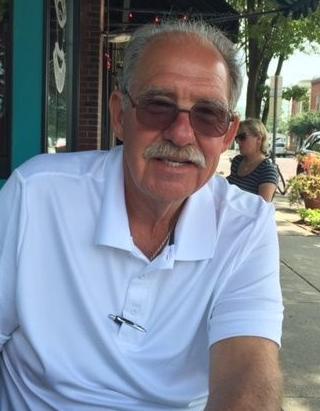