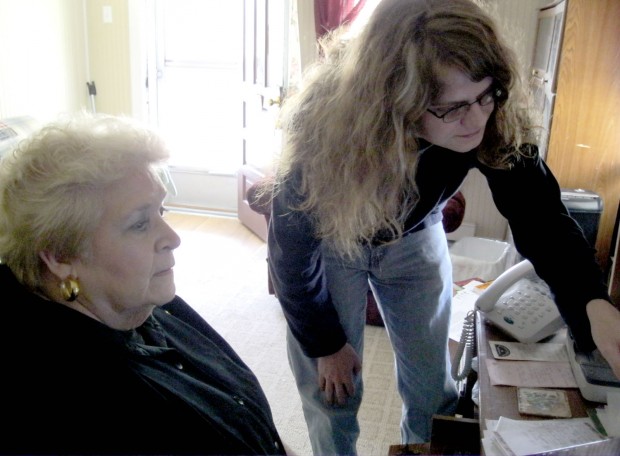 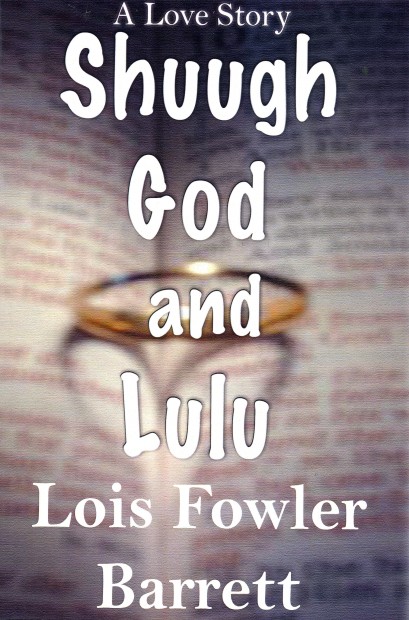 Provided Lois Barrett of Harrisburg has written a new book centered on domestic violence based on her own experience.

She has addressed the troubling societal problem with her newly released novel, "A Love Story: Shuugh God and Lulu," that is based on a personal genesis with the issue over several years.

And she has prepared a speech addressing the subject she is planning on delivering to agencies and organizations that address domestic violence.

She talks about the issue in an interesting way, neither pointing fingers nor latching on to a personal dogma. Rather, Barrett's view about domestic violence is that it reflects or is an indicator of human frailties and that as an imperfect condition, it's likely to endure.

"The mentality is taught and unfortunately learned that a woman or man can be controlled by a stronger power than love. Fists or mouth, it makes no difference," Barrett said.

Her novel also delves into the troubling pattern of two people getting abusive to each other; they split from each other and then gravitate toward each other again and again.

"When I wrote the book, I wanted to explore how a woman gets involved in a domestic abusive situation and she can get domestically abusive herself. There like many other relationships, are good times. And the players keep going back to each other. They don't why, knowing it's not going to work," Barrett said.

The book is a departure from Barrett's previous three books that are historical fiction with many settings in factual settings such as hurricanes and earthquakes.

She is self-published, saying if she relied on the commercial route that she attempted for a year, no one likely would have seen her work.

And her writing began many years earlier as a newspaper reporter before she ended her work career as a state employee .

Barrett worked news beats for The Daily Register in Harrisburg and The Daily American in West Frankfort.

She left the business because of other salary opportunities and a chance to spend more time with the children she raised.

But, she admits she will always remain a reporter at heart, saying with a smile, "I was never bored with reporting."

Following 16 months of a pandemic, people joked about what could possibly happen next.

A news anchor and reporter for KFVS-TV is the new Miss Illinois.

Three women with local ties have been named Top Five finalists for the title of Miss Illinois and remain in the running for the honor tonight at the Marion Cultural and Civic Center.

'Do not approach,' authorities warn as they track bear sighted in Franklin County

An unfamiliar furry face was seen in Franklin County Thursday when motorists laid eyes on a bear near Rend Lake.

Herrin police are seeking information about Tuesday night's shooting at a local park.

Miss Illinois to be crowned Saturday in Marion

A new Miss Illinois will be crowned Saturday night in Marion – the finale of four days of competition, months of preparation for young women vying for the title and a two-year reign for the current Miss Illinois. Of the 24 candidates looking for the crown are five young women from Southern Illinois.

Five Southern Illinois women are candidates for the title Miss Illinois 2021. The winner will be crowned Saturday in Marion.

Provided Lois Barrett of Harrisburg has written a new book centered on domestic violence based on her own experience.