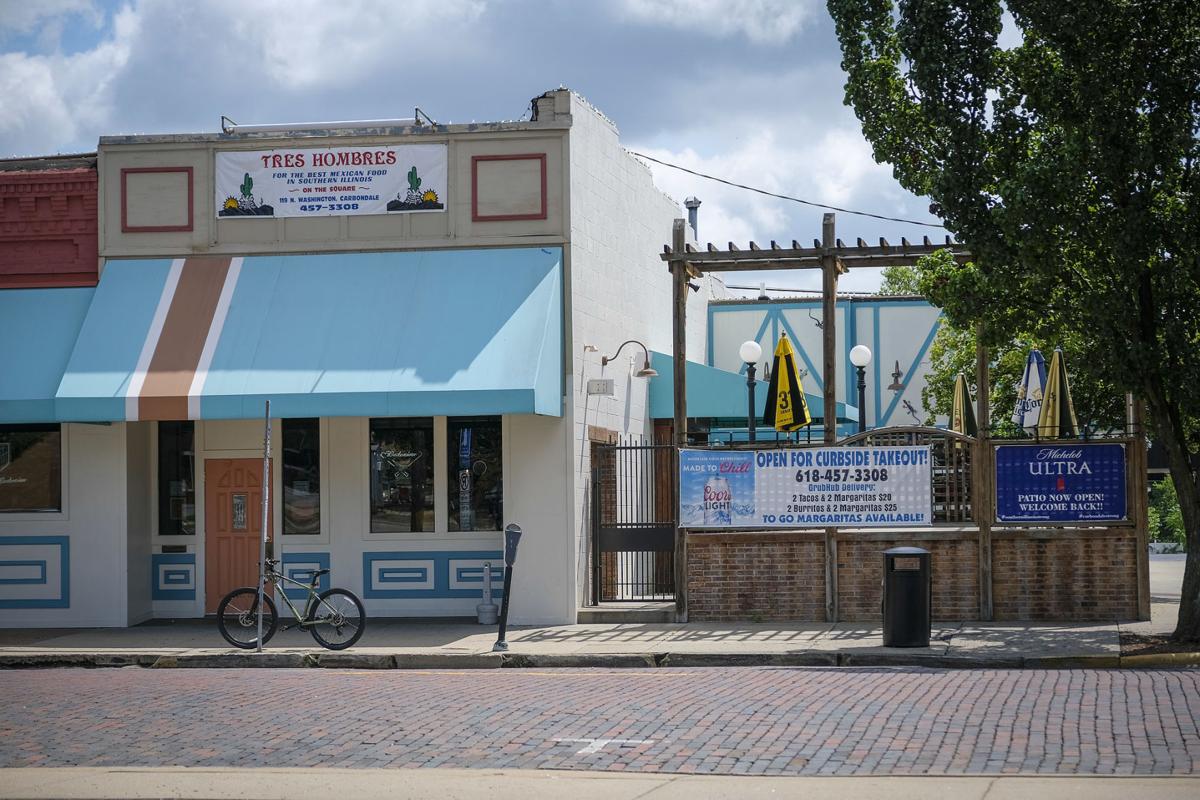 Tres Hombres in Carbondale has temporarily closed due to an employee testing positive for COVID-19. 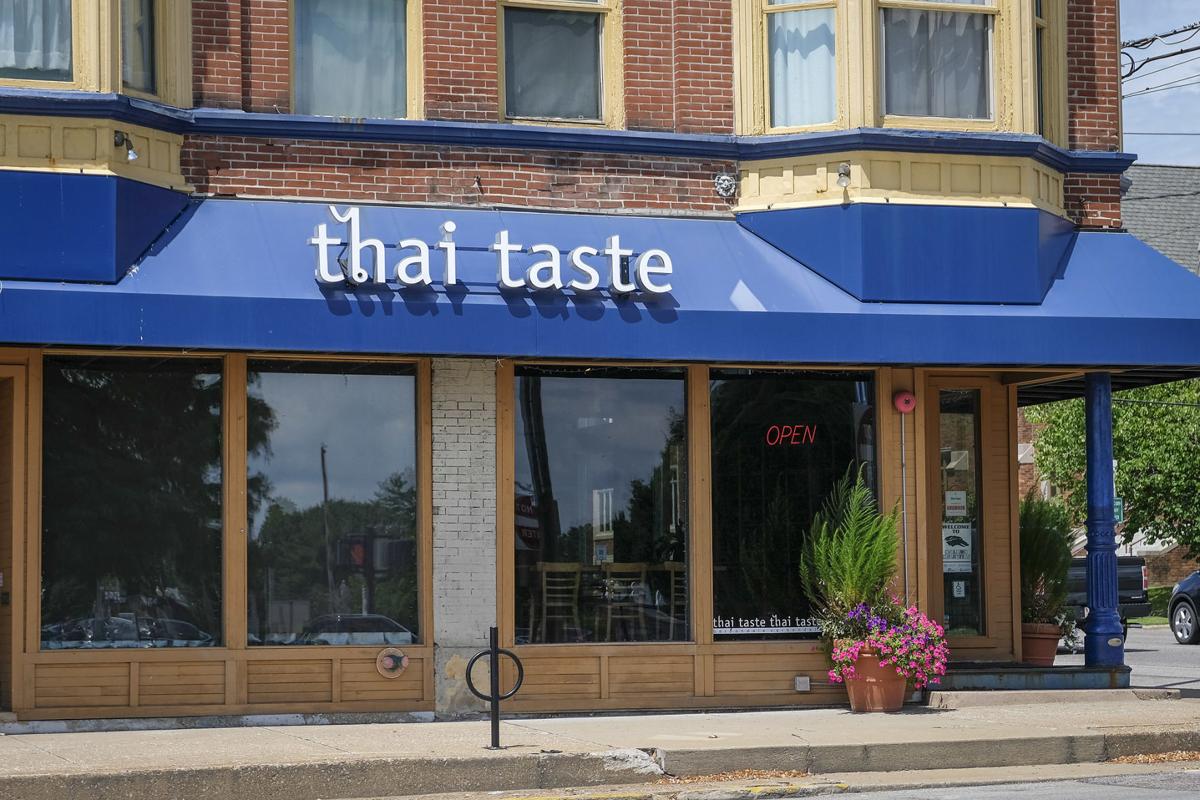 After being open for inside dining for about a week, Thai Taste will be returning to curbside pickup and delivery service only following COVID-19 scares at other establishments.

CARBONDALE — As cases of COVID-19 again begin to swell in Southern Illinois, some restaurants are saying it's just too risky to stay open for dine-in service, while others find themselves closing after employees test positive.

Thai Taste was late to the dine-in reopening party. As Illinois moved into Phase 4 of its reopening plan in June, Tam Rachatanavin, owner of the popular Carbondale eatery, said he wanted to wait. He and his staff waited until July 13 to welcome guests back inside. It didn’t last long, though. The restaurant announced on Facebook on Monday that after about a week of dine-in service, it would go back to curbside and delivery only.

'COVID is still here': Case numbers creeping back up in Southern Illinois

Rachatanavin said he and his management team were watching what happened when this week Quatro’s Deep Pan Pizza had to close after an employee tested positive for COVID-19. The Thai Taste staff asked what they would do if that happened to them. That, coupled with the spike in local cases, forced their hand.

Jackson County on Monday announced 23 new COVID-19 cases — the county's highest number of new positive cases recorded in a single day since the start of the pandemic. The county reported three additional cases on both Tuesday and Wednesday. Since the beginning of the pandemic, 431 people have tested positive for COVID-19 in Jackson County. Currently, there are 72 active cases, according to a Wednesday news release from the health department.

“It was the reasonable and responsible thing to do,” Rachatanavin said of canceling dine-in service. He said “we take a hit, we take a hit but I’d rather this than have a positive case and (have to close).”

Thai Taste isn’t alone. Flame Grill & Bar in Carbondale also made the choice to proactively close because of regional spikes in coronavirus cases.

“It’s a matter of public safety,” Flame owner Shawn Williams said Wednesday. Flame announced Tuesday via Facebook that the restaurant would be “taking a short break” from all types of service in order to give time for all employees to be tested for the virus. If there are no confirmed positive cases, Williams said Flame will reopen in 10 days.

“You want to be open, but you want to be safe,” he said. Williams added that he and his team were following all of the state's recommended public health guidelines, but still felt it was best to take a break.

Restaurants aren’t the only places being impacted. Local farm collective LEAF Food Hub announced Wednesday that they were shutting down orders for two weeks because one of the farmers had been exposed to COVID-19 and were awaiting test results.

Pritzker: 'Our numbers now appear to be gradually rising'

Bart Hagston, Jackson County Health Department administrator, said he and his team have been doing their best to walk businesses through what to do in the event one of their employees has a positive COVID-19 test.

“We’re helping them walk through that scenario and determine what the risk might be to the rest of the employees and their future patrons,” he said. They are also helping with messaging. Hagston said the department is encouraging businesses to be “very transparent” and proactive in messaging.

Hagston said the process currently is that the health department will contact a person who tests positive, and asks the individual to contact their employer. Then, JCHD reaches out to the employer, as well. While there are privacy concerns with giving out an individual’s health status, Hagston said there are times when limited information can be shared.

“There are exceptions to the law to allow public health agencies to communicate certain information to employers to limit the spread of (an infectious disease),” he said. This means being specific with employers about who tested positive — this is all done in order to create a contact tracing map.

Restaurants have been encouraged to keep a log of customers in order to have a leg up if management ever needs to contact people who may have been exposed to COVID-19.

William Lo, manager of New Kahala in Carbondale and co-creator and administrator of popular Facebook group Southern Illinois Eats, posted that recommendation to the group. He said it was his suggestion for all restaurants and bars doing dine-in service to record the names and phone numbers of all customers.

“I feel like there’s not a lot of guidance,” Lo said in an interview Wednesday. He said it was his hope to finalize a document soon that condensed the lengthy state health department guidelines and other best practices, like contact tracing.

“I don’t think the restaurant industry can be reactive,” Lo said, adding that reactive actions lead to restaurants closing. He knows not everyone will heed his advice, but he said even if one person gets help from it, his work was worth it.

Like Quatro’s did on Monday, other restaurants and bars have found themselves closing because of employees testing positive for the virus. Tres Hombres announced on Facebook Tuesday that after an employee tested positive, it would be temporarily closed. The Facebook post said that because the small staff worked closely with one another, they would all need to self-isolate for at least 14 days.

Not everyone has been pleased with how businesses and JCHD have handled COVID exposure. Some have criticized the direction or timeliness of the health department’s involvement. Hagston acknowledged he and the department have critics, but he said he feels his team has been doing the best they can.

“The delays in that process are really on that front end on getting the test and getting the results,” he said.

Hagston said the health department is walking a fine line between a healthy populace and a healthy economy.

“From a public health standpoint, certainly we applaud businesses who take proactive measures to prevent infectious disease,” Hagston said. He then added that “we want a local economy to flourish.” He said it’s not always possible to keep those two things perfectly balanced.

“Those seem to be the two facets that are at odds with each other at this point.”

As some Carbondale restaurants are finding ways to make it work in the uncertain COVID-19 marketplace, others are pushing the pause button.

Tres Hombres in Carbondale has temporarily closed due to an employee testing positive for COVID-19.

After being open for inside dining for about a week, Thai Taste will be returning to curbside pickup and delivery service only following COVID-19 scares at other establishments. 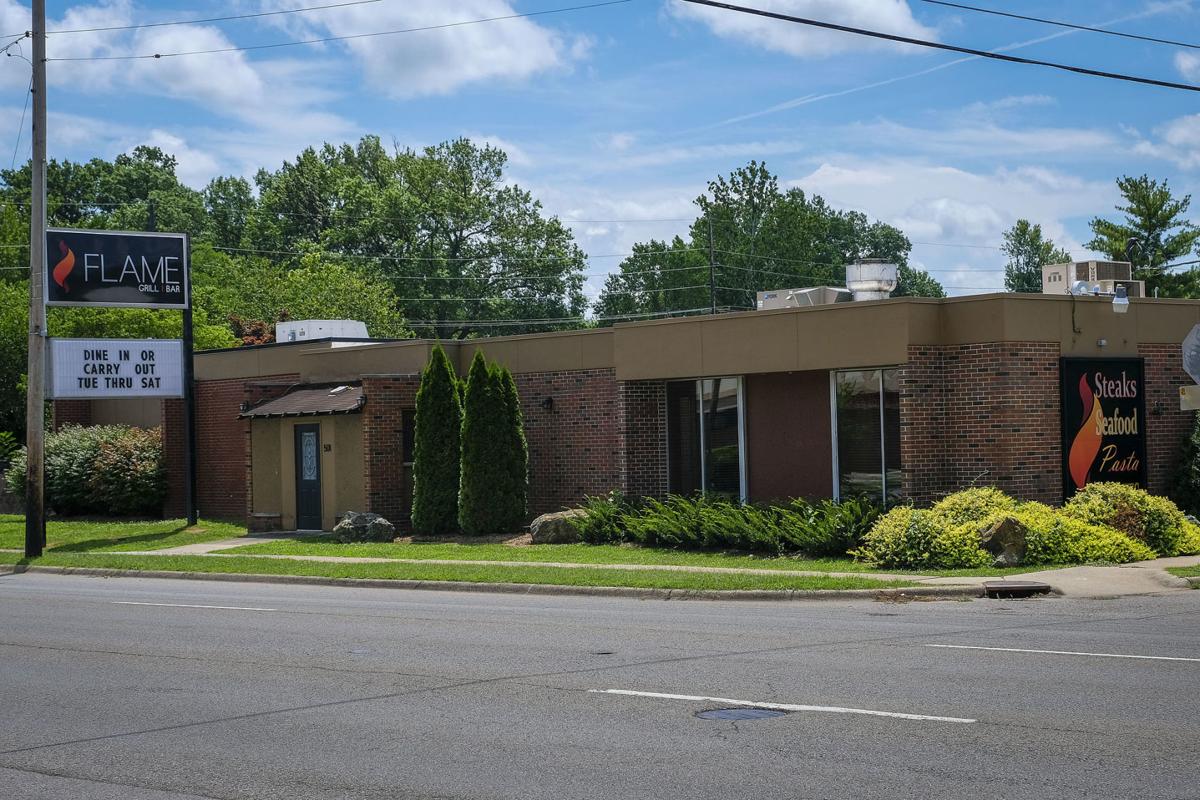 The owner of Flame Grill & Bar is temporarily closing the restaurant to allow its employees to be tested for COVID-19 as a precaution.