Become a Member
Read Today's E-edition
Share This
'Back in the railroad business': Herrin Railroad LLC takes inaugural run
0 Comments
Share this
1 of 2 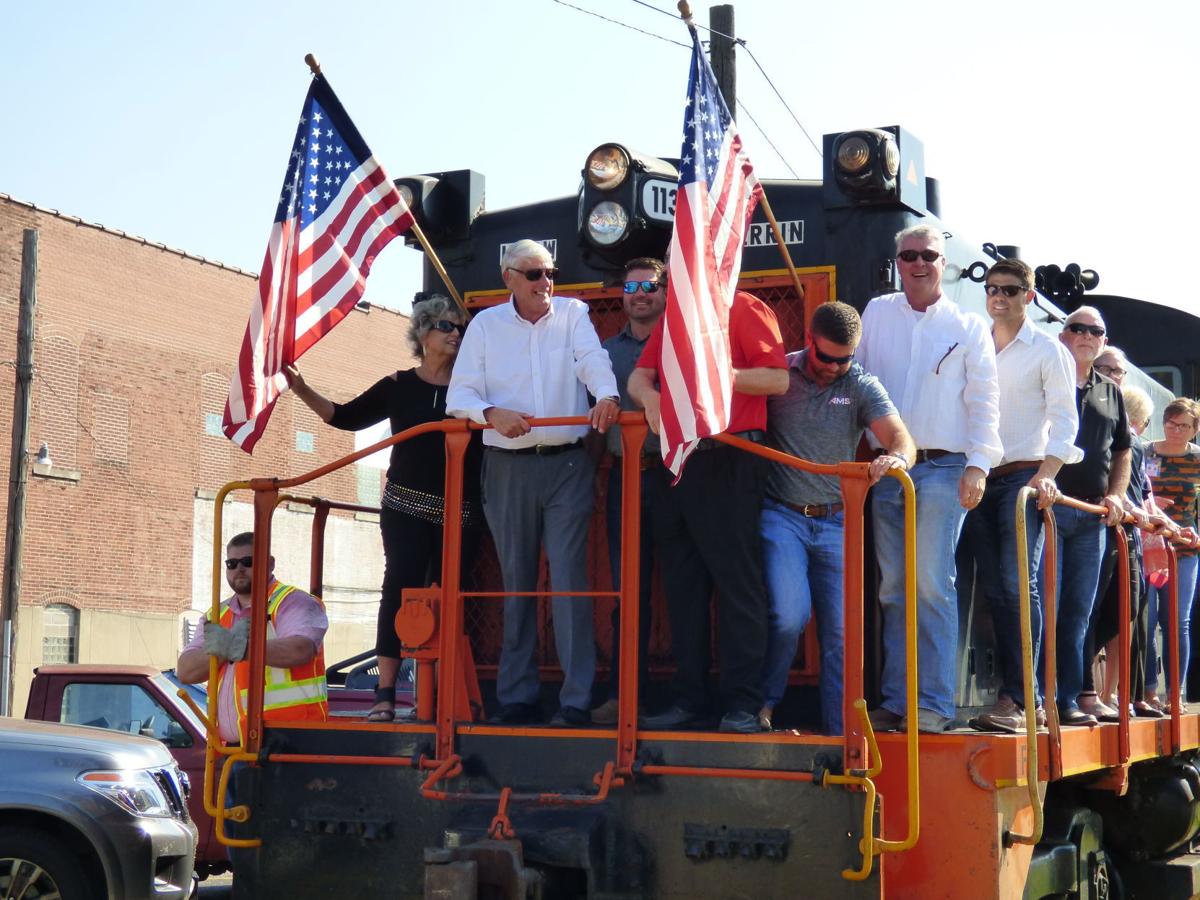 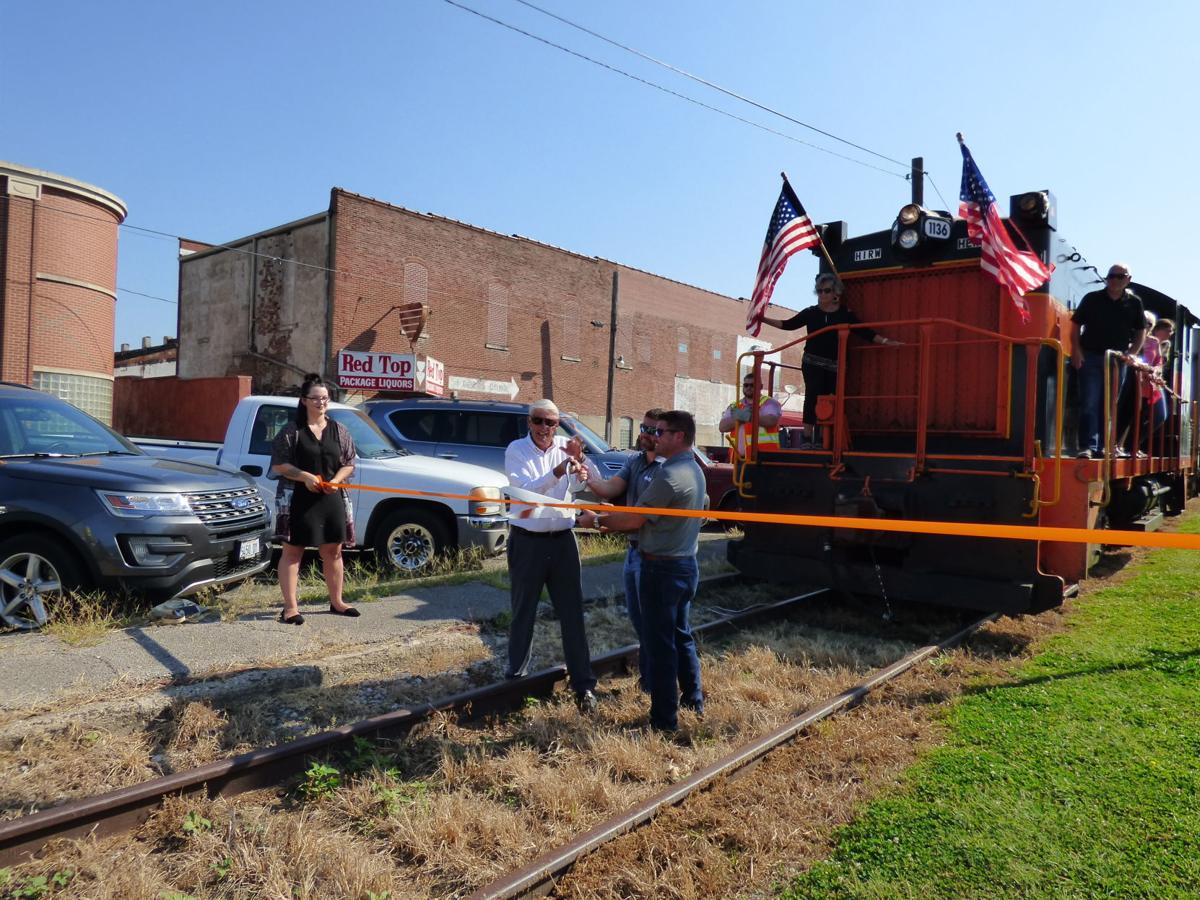 HERRIN — Herrin Railroad had its inaugural run Thursday morning in downtown Herrin. The train traveled a few blocks to Park Avenue with Mayor Steve Frattini and several aldermen on the locomotive, along with railroad officials and guests.

“We’re pretty excited,” Frattini said. “It’s a very proud day for the city of Herrin, being back in the railroad business.”

In April of 2019, the city of Herrin entered into a multiyear contract With AMS Service LLC of Nesbit, Mississippi, to operate Herrin Railroad LLC, a Class III Rail Operating Company.

“What it does for the city of Herrin is it gives us a sustainable railroad service,” Frattini said.

Frattini added that since 1986 the city has owned a rail line, facilities and equipment that connects east of the city to the Burlington Northern Santa Fe Rail Co., a Class 1 rail operating company. For 33 years, the city has not received any revenue from that line.

AMS Services has agreed to pay the city a monthly minimum with provisions for income sharing as Herrin Railroad grows.

Mark Duke, chief operating officer for AMS, said an opportunity presented itself to acquire another facility in Herrin. Part of the reason they took that opportunity is that everybody in Southern Illinois has been “great to work with,” according to Duke.

The Herrin Railroad business primarily will be bringing in rail cars that need repair, repairing them, and getting them back to service. Within six months, the railroad plans to hire 25 employees.

“We hope to break ground (for a new facility) by the end of spring 2020,” Duke said. “Most of our future expansion will be in Herrin.”

Frattini even talked to current employees about how they liked their jobs. He said they are very pleased with their employer and the jobs pay well.

The mayor also said the tracks near Park Avenue have been dormant for a decade or two, so drivers will have to get used to trains being on the tracks.

“Be aware there is now a train coming through Herrin from time to time," Frattini said. "When you see flashing lights (at the railroad crossing) assume there’s a train.”

Drivers did seem a little confused by the train sitting beside Park Avenue Thursday morning. The crossing lights were flashing and sounding the alarm, but the train never went across the road.

The city also is considering a project that would ship wastewater to the west. If that projects goes through, the project has a potential of $1.2 million per year.

“We are looking forward to a great partnership with AMS,” Frattini said.

Voice of The Southern: Thumbs up to ritual team, JALC renovations