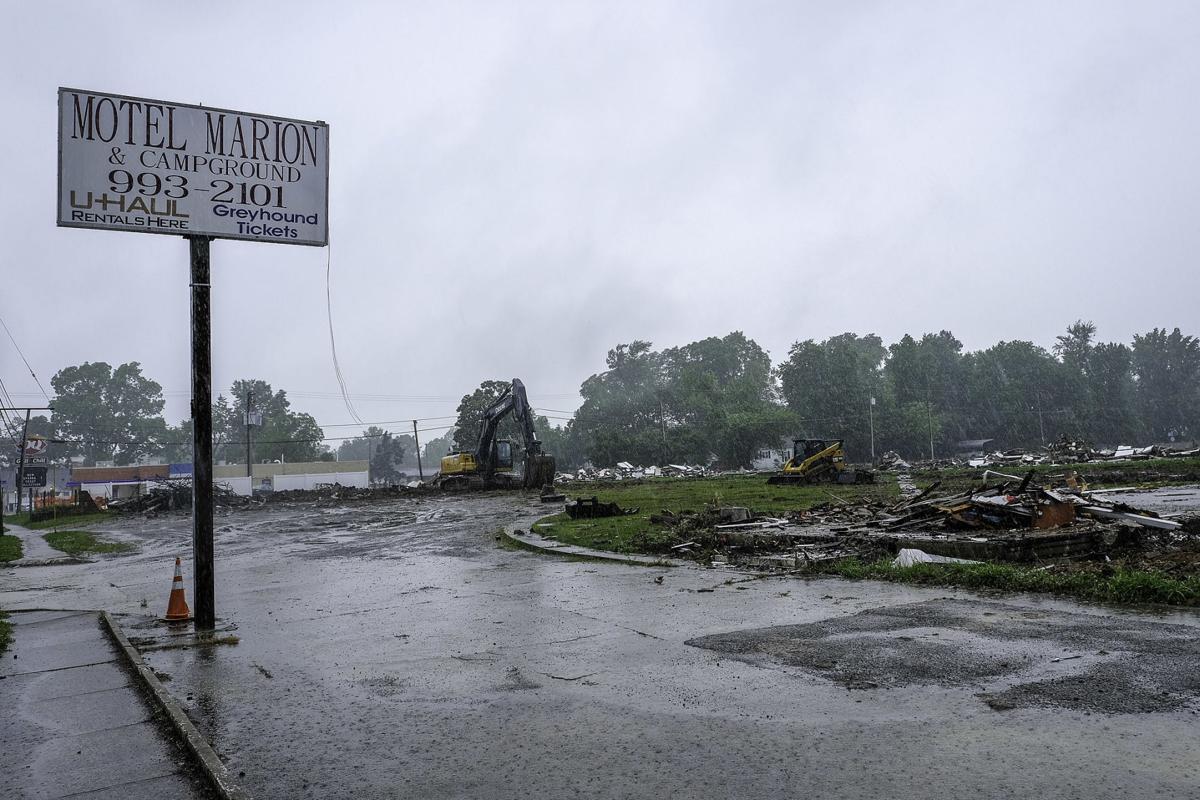 A body was discovered at the demolition site for the Motel Marion on Tuesday in Marion. 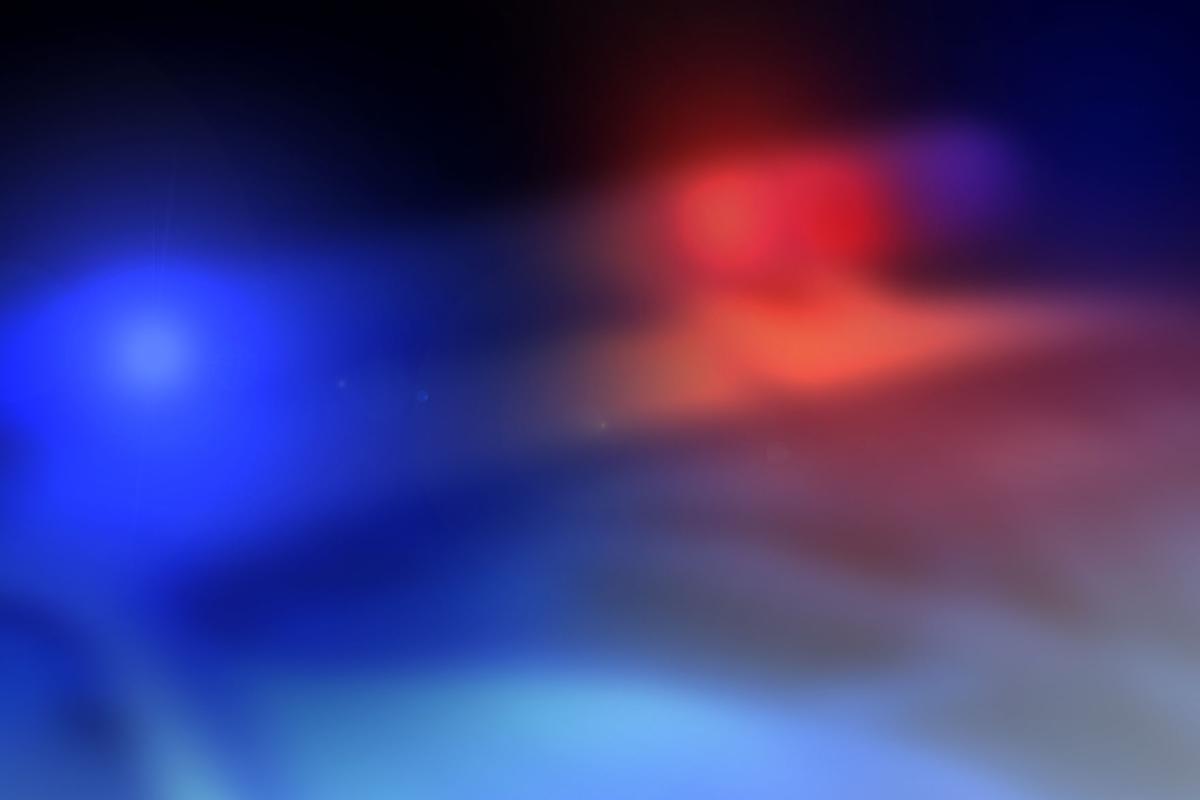 Marion police, the Williamson County Coroner’s Office, and Illinois State Police Crime Scene Investigations are investigating the discovered remains of a deceased body at the current demolition site of the Motel Marion.

The condition of the remains has not allowed investigators to identify the sex, race or approximate age of the deceased.

Williamson County Coroner Mike "Junior" Burke said an autopsy will be performed Thursday and more information will follow completion of the autopsy.

The Motel Marion site is on West Main Street.

This investigation is ongoing.

US: Flag-Raising Ceremonies To Celebrate Juneteenth Held Across The Nation

Following 16 months of a pandemic, people joked about what could possibly happen next.

MARION — Mayor Mike Absher revealed plans Monday night for a multi-sports complex, campground, entertainment and retail venture at and around …

'Do not approach,' authorities warn as they track bear sighted in Franklin County

An unfamiliar furry face was seen in Franklin County Thursday when motorists laid eyes on a bear near Rend Lake.

Carbondale man indicted on 8 felonies, including sexual assault of an elderly person

MURPHYSBORO — A Carbondale man has been indicted on multiple felony charges, including home invasion and aggravated sexual assault of a person…

Herrin police are seeking information about Tuesday night's shooting at a local park.

Police are seeking information about a suspect wanted for shooting at a group of people Friday in Carbondale.

Miss Illinois to be crowned Saturday in Marion

A new Miss Illinois will be crowned Saturday night in Marion – the finale of four days of competition, months of preparation for young women vying for the title and a two-year reign for the current Miss Illinois. Of the 24 candidates looking for the crown are five young women from Southern Illinois.

A body was discovered at the demolition site for the Motel Marion on Tuesday in Marion.