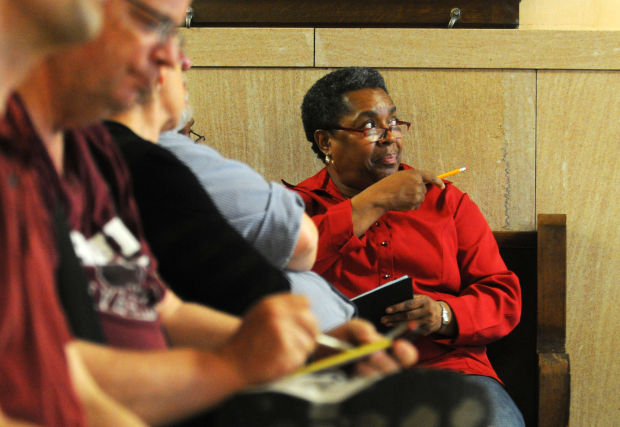 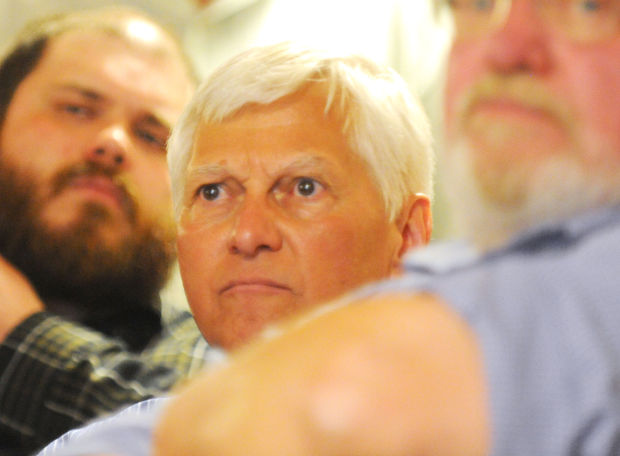 BY D.W. NORRIS, THE SOUTHERN

They defeated nine other candidates for three at-large seats.

Fronabarger unofficially garnered 17 percent of votes cast with all precincts reporting. He was appointed to the council two years ago to fill a seat vacated when Mayor Joel Fritzler was elected.

Fronabarger said he was not confident about reelection until the final votes were counted at Jackson County Courthouse.

However, Fronabarger said he believed his record as a councilman helped him retain his seat.

“I think the citizens realized that I’m on the council to serve the citizens,” Fronabarger said. “That I listen to them. I try to encourage plans to move the city forward, like having the retreat to lay out some strategic planning for Carbondale.”

Harvey secured her win with almost 21 percent of votes cast, the most in the race. Harvey is an accountant at SIU and serves as chairwoman of the city’s planning commission.

“I’m grateful to the citizens of Carbondale for having enough confidence in me to vote for me,” Harvey said. “And at this point, I would like to represent them in a way that my gratitude is reflected to them in what I do and say.

“I don’t want them to be embarrassed to say that they voted for me, ever, so I will try to represent the citizens in a way that I would want to be represented.”

Bradshaw pulled 15 percent of votes cast. She is an office manager at SIU and chairwoman of the city’s human relations commission.

Bradshaw ran unsuccessfully for a council seat four years ago. She said better campaigning led her to election.

“I think going door to door definitely helped,” she said. “This time we made about 4,000 fliers, and we got all but about 10 of them out to the people of Carbondale. That definitely made a significant difference.”

Harvey and Bradshaw replace Corene McDaniel and Chris Wissmann, who did not seek reelection.

Monday’s race at the Du Quoin State Fairgrounds happened just a month after Pinckneyville runner James Robb's second cardiac arrest in 17 months literally toppled him from his seat in class.

A man from O'Fallon, Illinois, was killed in a two-vehicle crash late Wednesday night on Interstate 64.

Southern Illinoisans in the service industry are feeling a bit of whiplash after Gov. Pritzker and the Illinois Department of Public Health announced Monday that further mitigation measures would be put in place in the region to control COVID-19.