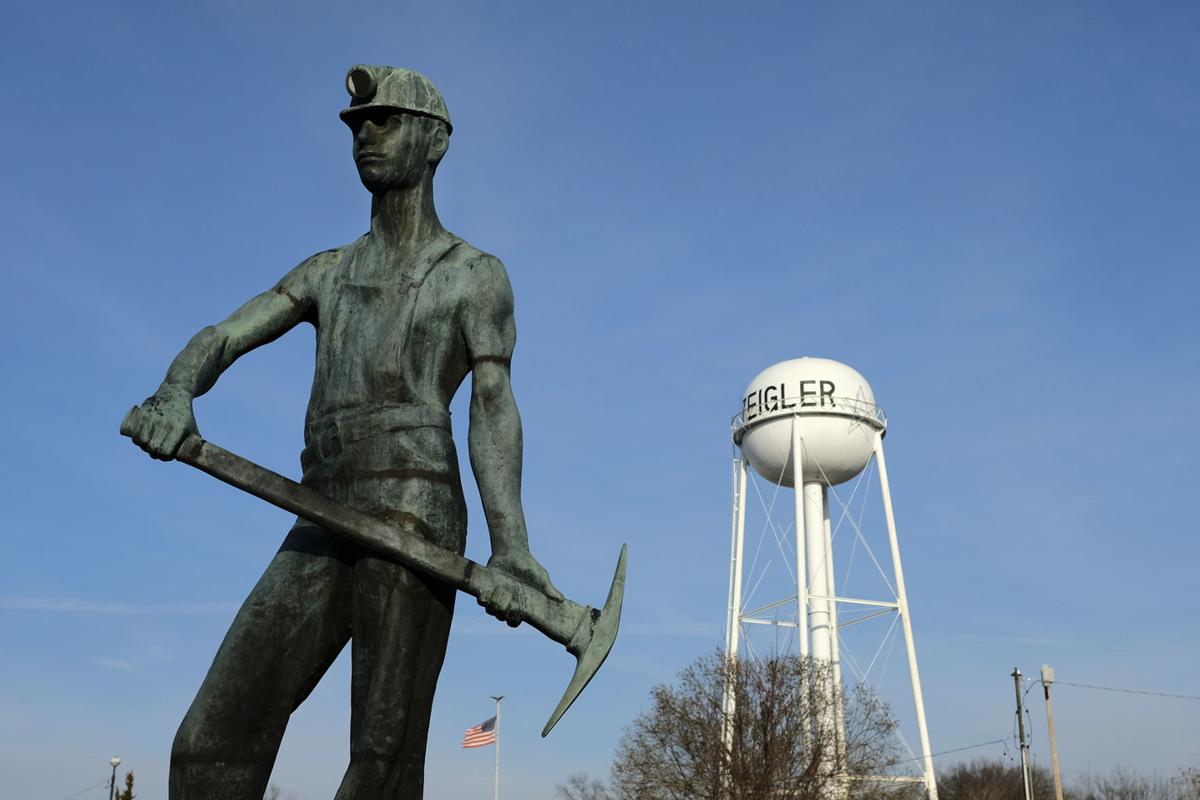 County and city officials in Franklin County said 2018 is going to be guided by economic development and a sense of pragmatism. 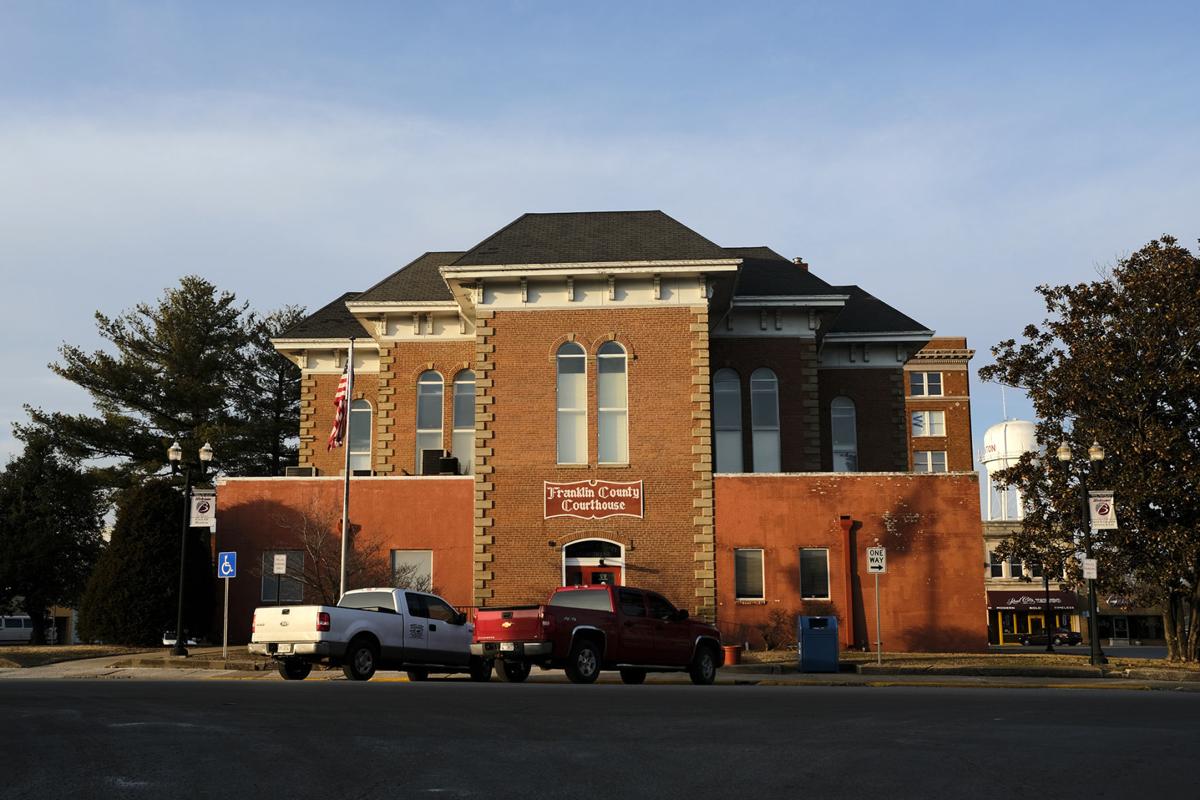 Franklin County Board Chair Randal Crocker said the board is hoping to find new ways of bringing in revenue this year. 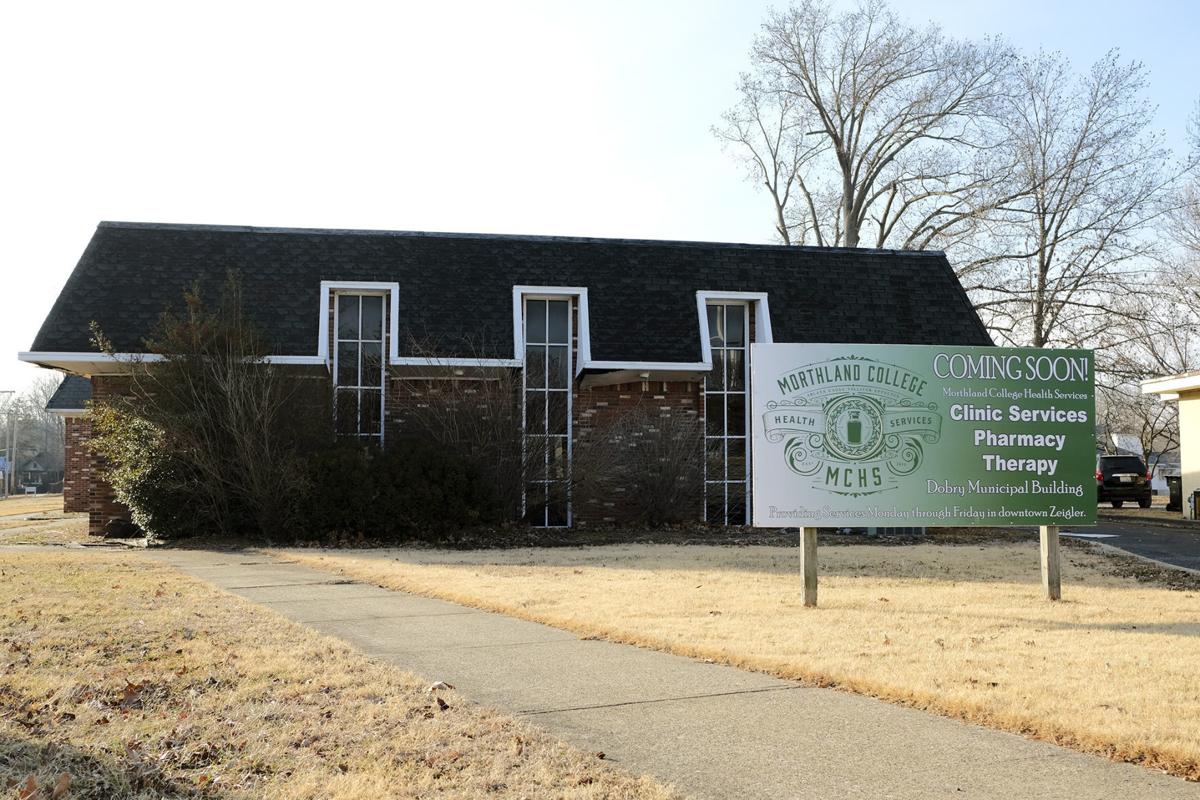 A building on Zeigler’s town circle sits empty after two years of hopes for a health clinic coming to town. Mayor Denis Mitchell said he hopes to get some movement on the deal this year.

WEST FRANKFORT — For Franklin County leaders moving into 2018, an obvious point of emphasis will be economic development. But officials also say a recognition of their limitations will be important.

2017 saw a lot of news come from Franklin County, some good, some not so good. There was West Frankfort sealing the deal with Dollar General and expanding the outlet mall’s portfolio of businesses. But there was also the investigation into Morthland College’s alleged mismanagement of Title IV money and former Zeigler treasurer Ryan Thorpe's arrest and later federal indictment on embezzlement charges. There was the announcement that the theater in West City had been purchased and would at some point reopen. And, there was the revelation that forensic auditors could not piece together what happened to some of the circuit clerk’s documents.

The new Dollar General in West Frankfort is open for business as of a soft opening on Jan. 28.

West Frankfort Mayor Tom Jordan said this new year will be focused on business development and continued infrastructure work. He said while the new sewer plant is online and operational, there is still a quarter of a million dollars worth of work to be done. He said city leaders are also actively looking to fill the void that Kmart’s closure created.

Jordan also pointed to a two-year, $2.5 million road project that will expand and enhance East St. Louis Street between Bryant and Horrell.

As for his overall philosophy for the city, he said he wants to be a resource for businesses and citizens to succeed. However, he said they can’t be the only thing that makes a new enterprise work.

“We only have so much influence,” Jordan said.

One example of this could be last year’s expansion of gaming licenses in the city. Several business owners complained that this might cut into their piece of the gaming pie, but to Jordan, the decision to let others into the club meant more competition and a more level playing field.

He said not everyone that applied has actually even started using the licenses, but that’s on them. As for gaming in 2018, he said he doubts the city takes up the topic much, if at all.

Benton is taking a step in a new direction. As previously reported in The Southern, the city is hoping to embrace solar energy, though it may take some time.

Mayor Fred Kondritz said earlier this year that city officials are in the talking phase at the moment, and he could not release the name of the company they are dealing with, but said the company indicated it could be 12 to 16 months before the wastewater plant — the first facility they are working on — will be online with solar power. Kondritz said it would possibly be another six months or so for the other six to eight city buildings on his list to be online.

Franklin County Board chair Randall Crocker said money will be his primary focus for the year. He said balancing the budget for the county is going to be an important task, and one way to encourage development will be through the county’s enterprise zone.

Crocker said the current enterprise zone will expire in 2020, so this year he hopes to begin remapping it to include parts of West City and West Frankfort. However, these additions wouldn’t be active until the new map is approved in two years.

Crocker also said the county it hoping to add value to their juvenile detention center by securing a grant to develop an opioid treatment program within the center to focus on children under the age of 18.

The county’s crumbling courthouse is another concern. A referendum last year failed to pass that would have given the county the ability to secure funds to build a new courthouse, which Crocker said is still greatly needed.

“Obviously we need to still be thinking about that and how to solve that problem,” he said, adding that new ideas haven’t been developed for bringing in needed extra revenue for the project.

Zeigler’s mayor, Dennis Mitchell, said while he has ideas for the future of his city, he said they also need to be checked against what some see as a hard reality — small towns like Zeigler may not ever again look like they did in the middle of the last century.

This hasn’t stopped him from pushing for progress on a now two-years-old medical facility project that started with Morthland College Health Services.

Mitchell said a renovation budget of about $530,000 will be needed to update the chosen space in the heart of Zeigler. He said the city pledged $230,000 to the project, but added that a Delta Regional Authority grant for the remainder was denied because of the financial state of Morthland College Health Services, the city’s partner in the venture.

Mitchell said he hopes to revisit other opportunities this year for getting the facility online.

As for other development ideas, Mitchell said it’s difficult in the digital age for a small town like his to compete — there just isn’t enough traffic through town to attract a lot of businesses. He said this is just the simple reality of where towns like his are.

The medical center is apart from this, though. He said unlike a business, a facility like this is a destination.

This attitude about business isn’t defeatist, Mitchell said, but is more him embracing truth — and by doing this, he said he’s able to focus on other ways of making life in his town enjoyable.

“There’s more to it than just a business, there’s also the events in the community,” he said, adding that even simply keeping the streets clean and clearing snow and ice when needed go toward meeting this goal.

Zeigler won a grant for its fire department, but officials say others might be so easy to get

ZEGIELR — The city of Zeigler got some good news recently, but it was bittersweet.

County and city officials in Franklin County said 2018 is going to be guided by economic development and a sense of pragmatism.

Franklin County Board Chair Randal Crocker said the board is hoping to find new ways of bringing in revenue this year.

A building on Zeigler’s town circle sits empty after two years of hopes for a health clinic coming to town. Mayor Denis Mitchell said he hopes to get some movement on the deal this year.