Subscribe
Read Today's E-Edition
Share This
With plans for Sonic and solar power, mayor says 2018 looks to be 'very bright' for Benton
0 Comments
Share this
ISAAC SMITH The Southern

BENTON — Benton Mayor Fred Kondritz hopes the recent announcement that Sonic is coming to town will be a trend for 2018.

The national fast food chain on Jan. 2 purchased the old city hall on West Main Street for $176,000 at auction. Kondritz said that development is just one of several he is hoping to tackle in the coming 12 months.

Kondritz said he has a list of six properties on Main Street that he is hoping to see movement on in the next few months.

“I’m really confident that by late spring, early summer that the other three or four pieces of property, there will be movement on those,” Kondritz said.

He said an unfortunate trend for small towns are businesses closing and out-of-town banks and companies holding the deed for the buildings. He said they aren’t forced to look at the sad, dark faces of vacant buildings the way locals are.

So, Kondritz said he has decided to make it his mission to fill Main Street back up, starting with those out-of-towners.

“I am on the phone with these people talking with them,” Kondritz said, pointing to the former Jumpin Jimmy’s gas station. He said he has been talking with a bank president in Missouri, asking the bank to get serious about advertising the sale of the lot and business.

He said the conversations have been good and progress is being made. “It’s starting to work,” he said of talking with the banks.

Kondritz said the city can’t take a passive approach if it wants things to get done.

“If we just sit back and waited for something to happen, that’s just not the way it is anymore. You have to be aggressive,” he said.

This is no easy task. When people ask him to bring X or Y business to town,  Kondritz said, it’s not always the easiest sell. He said while Benton is of a good size and has everything a business owner could want in terms of running a profitable shop in town, it takes a lot more work for prospective investors to see it.

“Being mid-major, we are open for a lot of businesses to come here, but it takes harder work to convince those people that they can be successful in Benton,” he said.

Still, he is optimistic and has even more plans to make Benton more marketable in the future. He pointed to his desire to invest in solar energy. Pickneyville recently made such an investment, and Kondritz applauded the effort, but said he wants more.

New solar array could be first of many for Pinckneyville

“We want to go a step farther,” he said. “Every city property that we own, we want to power this by solar.” He said this will help save taxpayers money in the long term.

Kondritz doesn’t want to stop there, though.

“We actually want to be very instrumental in solar powering the residential parts of the city of Benton,” he said.

Kondritz said city officials are in the talking phase at the moment, and he could not release the name of the company they are dealing with, but said the company indicated it could be 12 to 16 months before the waste water plant — the first facility they are working on — will be online with solar power. Kondritz said it would possibly be another six months or so for the rest of the six to eight city buildings to be online.

“It’s not going to cost the taxpayer anything,” Kondritz said, explaining that, in basic terms, the solar companies put up the arrays and lease the land from the city, allowing the city to reap the benefits of the solar power, and sell the rest of the energy to one of the larger power companies in the state, like Ameren CIPS.

Kondritz said they have not nailed down terms, but indicated that a long-term lease of up to 20 years could likely be the deal.

After having a meeting Monday with his staff, Kondritz was able to lay out several goals for the city and walked away feeling confident.

“The future of Benton for 2018 is very, very bright,” Kondritz said.

Darren Bailey's 2017 remarks on abortion and the Holocaust

Drought causes French river to be crossable by foot

Drought causes French river to be crossable by foot 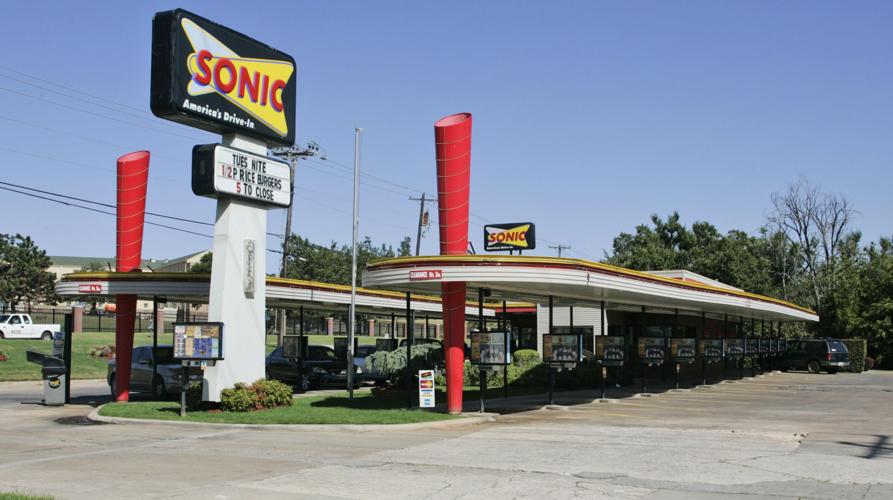 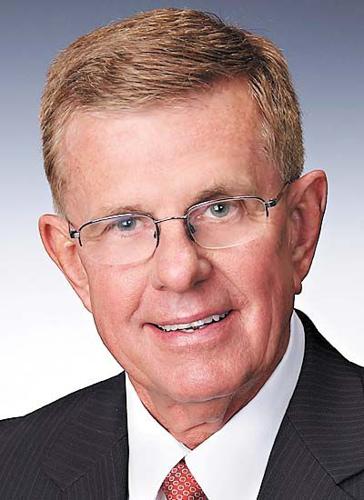