CARBONDALE -- The new, $3.1 million firehouse on Glenview Drive remains vacant as the city continues to comply with accessibility laws -- more than a year after it was notified during construction of suspected violations of the Americans with Disabilities Act and the Environmental Barriers Act.

The Illinois Attorney General's office sent a letter to the city of Carbondale on May 20, 2013, letting it know the site of the firehouse No. 2 was under investigation by their office. The letter was obtained by The Southern Illinoisan through a state Freedom of Information Act request.

The letter said the attorney general’s office received a complaint alleging the fire station may have been built in violation of Title II of the Americans with Disabilities Act and the Environmental Barriers Act.

The Attorney General’s Office cited 30 different violations after its inspection. Most concerned changes required in the bathrooms, such as grab bars in showers, grab bars around toilets and lowering items for better accessibility.

Carbondale City Manager Kevin Baity said the city has corrected half of the violations and the architects on the project, FGM Architects from O’Fallon and general contractor Fager McGee Construction from Murphysboro, have made modifications to the plans and to the actual construction in order to meet all of the identified concerns.

Baity said once the attorney general’s office receives the proposal, it will review and discuss with the city on how to proceed. He said if there had been more communication between the two agencies, this problem could have been avoided.

“We find it counterproductive to produce these documents after the fact, considering the IAG (Illinois Attorney General) chose now to review construction plans prior to the implementation of the project,” Baity said. “Such review and discussion on the interpretation of the code could have prevented this entire situation.”

“Ultimately, his concerns should be directed to the professionals who designed and constructed the building,” Possley said. “We do not have the authority to review and approve building plans. Instead, as we explained to the chief in May 2013, we are required to inspect after construction.

Baity has also expressed his concerns about why the private quarters in the firehouse must be compliant with the American Disability Act when it is not open to the public.

“The city cannot hire handicapped firefighters, so why do the private living quarters need to be handicapped-accessible,” he said.

Possley said the attorney general's office must think about all potential suitors for the building, for now, and in the future.

“All public building must adhere to state and federal accessibility laws to be fully accessible to people with disabilities, regardless of their occupants at the present moment. ... These are not new laws.”

The new station replaces the current Station 2, which is at the northwest corner of Oakland and Walnut streets. Baity said the city is spending about $2,200 per month in additional heating and cooling costs to keep both stations open.

The new 12,400-square-foot building on Glenview will have four vehicle bays, bunk rooms, kitchen space, a workout room and training room. It is also expected to exceed energy conservation standards.

Completion of the firehouse was originally expected in late 2013 and later, because of delays, it was projected to be finished in late January of this year. That was delayed, too. In April the firehouse was reported to be nearly complete, with the city waiting for a report on accessibility compliance from the state attorney general's office.

CARBONDALE – When Carbondale firefighters moved into the recently constructed fire station No. 2 on Glenview Drive in July 2014, the city was … 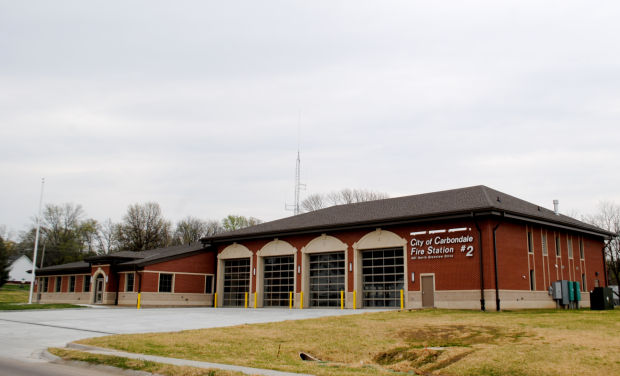 The new City of Carbondale Fire Station No. 2 remains unopened. 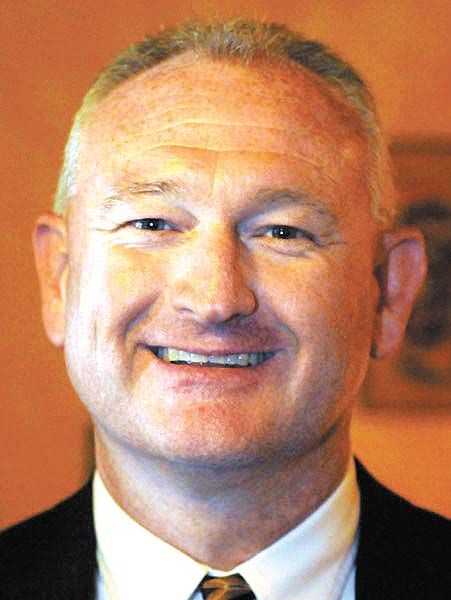