Become a Member
Read Today's E-edition
Share This
Puppy Love: Animal Control, Humane Society and veterinarian band together to save puppy
0 comments
Share this
1 of 3 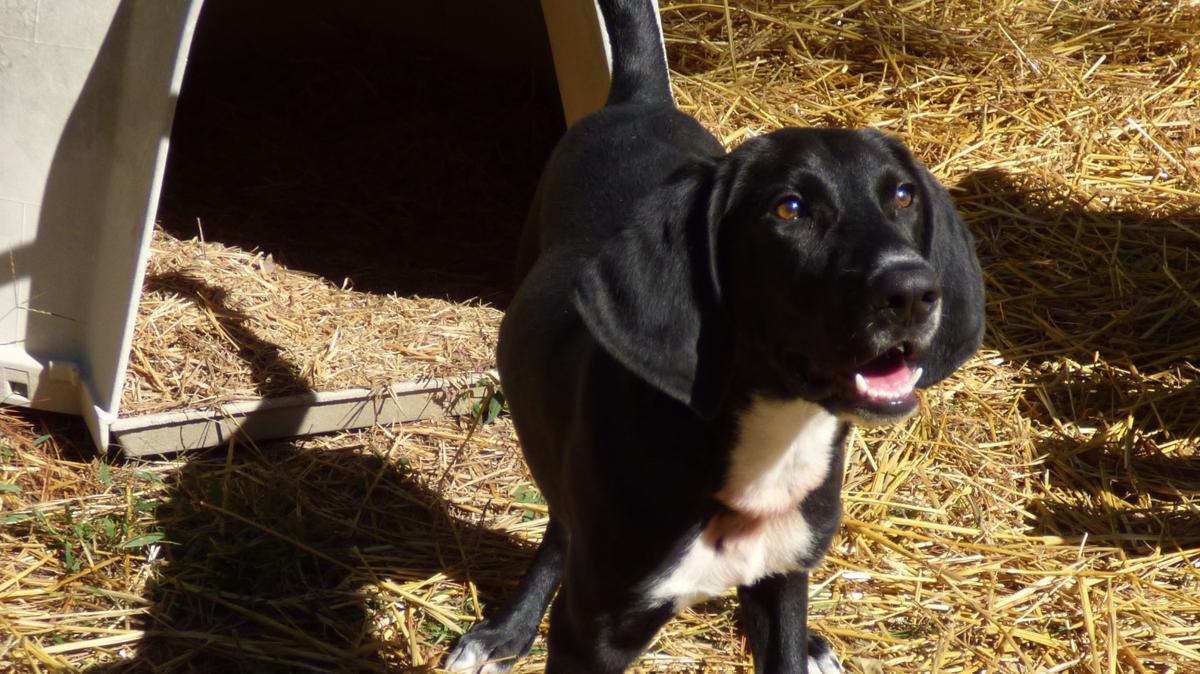 Drake is looking for a forever home. For more information, contact Humane Society of Southern Illinois. 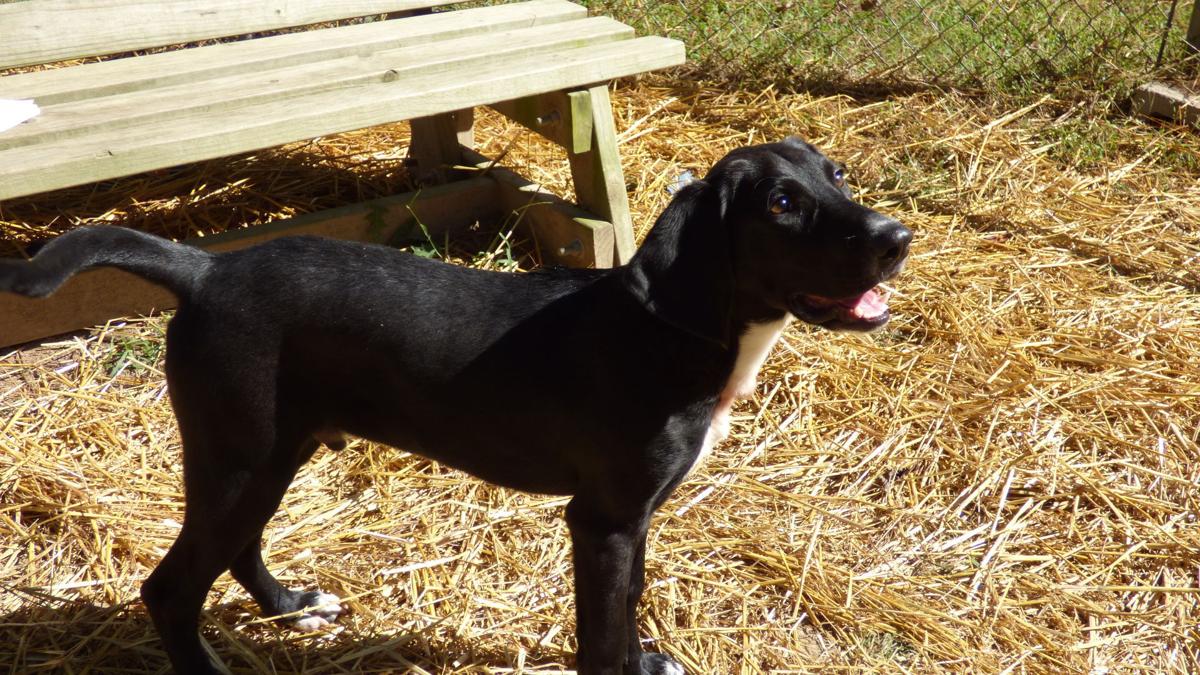 Drake has recuperated from surgery and an infection. He is ready to be adopted from Humane Society of Southern Illinois. 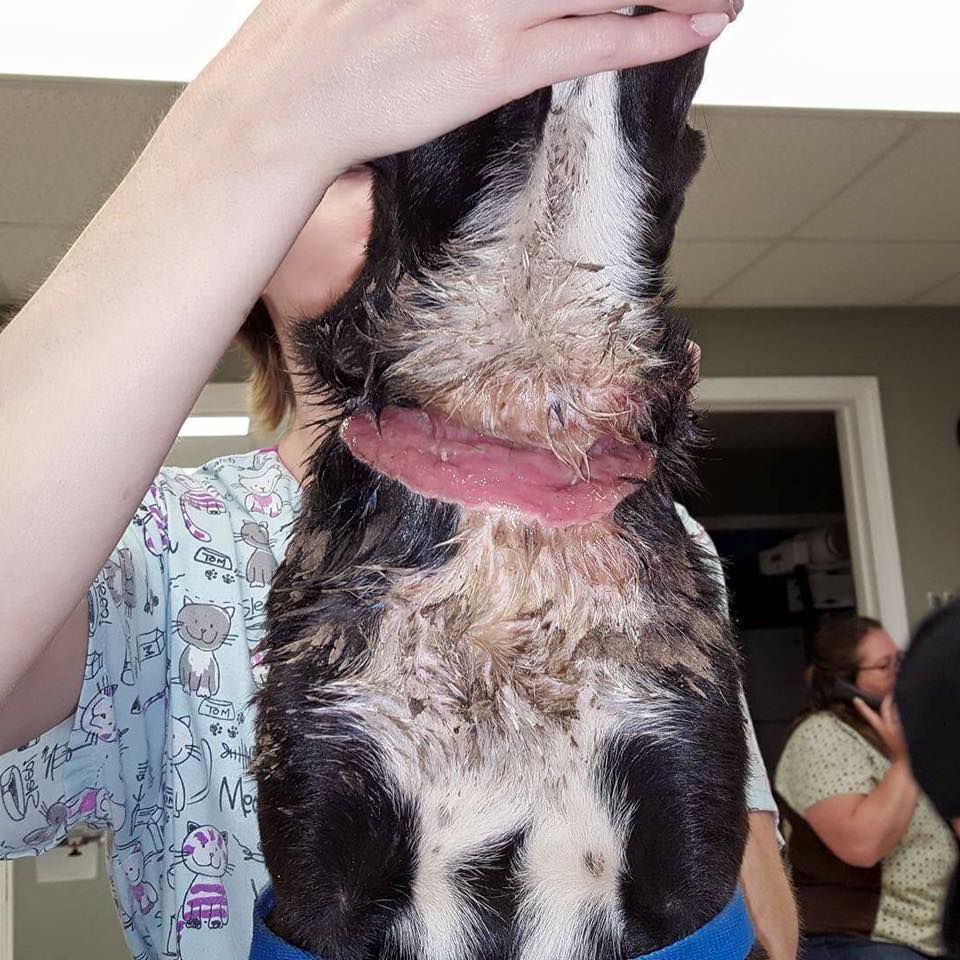 When Drake was picked up by Jackson County Lloyd Nelson, he had an ingrown collar. This picture shows his neck injury.

Editor's note: A photo attached to this story shows injury to a dog, which some readers may find disturbing.

“When I picked the dog up, it had an ingrown collar,” Nelson said.

The puppy was dropped off at an elderly person’s home, and that person tried to take care of the puppy. The person did not notice the problem with the collar.

Nelson knew the puppy would need to be treated by a veterinarian, so he called Creekside Veterinary Clinic. They agreed to take the dog.

Lora Jackson, Humane Society of Southern Illinois shelter manager, said the puppy, now named Drake, arrived at Creekside on Sept. 7. He had surgery on the laceration from his ingrown collar and was treated for an infection. A staff member at Creekside was able to foster Drake until he was well. His stitches were removed Sept. 20.

After his recuperation, he was brought to Humane Society of Southern Illinois and is looking for a family and a home.

“He was actually just neutered yesterday,” Jackson said on Friday. “So he should be ready to go soon.”

Both Nelson and Jackson praised the staff at Creekside Veterinary Clinic for their care. They took a puppy with an unsure future and turned him into a healthy, adoptable pet.

“He’s a happy boy. You couldn’t tell that anything was wrong,” Jackson said.

Today, Drake is a healthy, active puppy who likes to chase toys. He is working on potty training and learning simple commands. Jackson said living in a shelter is stressful for puppies and makes training harder. She hopes someone who can spend time on training adopts him soon. Ideally, Jackson thinks an active home would be great.

“Black animals take longer to find a home, and he needs to grow up in a loving environment,” Jackson said.

“It’s a great dog with a great disposition. His story has a pretty happy ending at this point,” Nelson said.

The first step in adopting a dog from HSSI is to fill out an application. Adoption fees are $200 and include all his medical care, neutering and vaccinations. For more information, call 618-457-2362

PAWS continues to raise funds for new facility in Anna

ANNA — PAWS (Pets are Worth Saving) in Anna is out of room. PAWS Place Adoption Center at 139 E. Vienna St. sits just east of the railroad tra…

I came home from work late last Tuesday night, and when I walked in the door, the first thing I saw was a discarded box on the floor labeled “…

Drake is looking for a forever home. For more information, contact Humane Society of Southern Illinois.

Drake has recuperated from surgery and an infection. He is ready to be adopted from Humane Society of Southern Illinois.

When Drake was picked up by Jackson County Lloyd Nelson, he had an ingrown collar. This picture shows his neck injury.