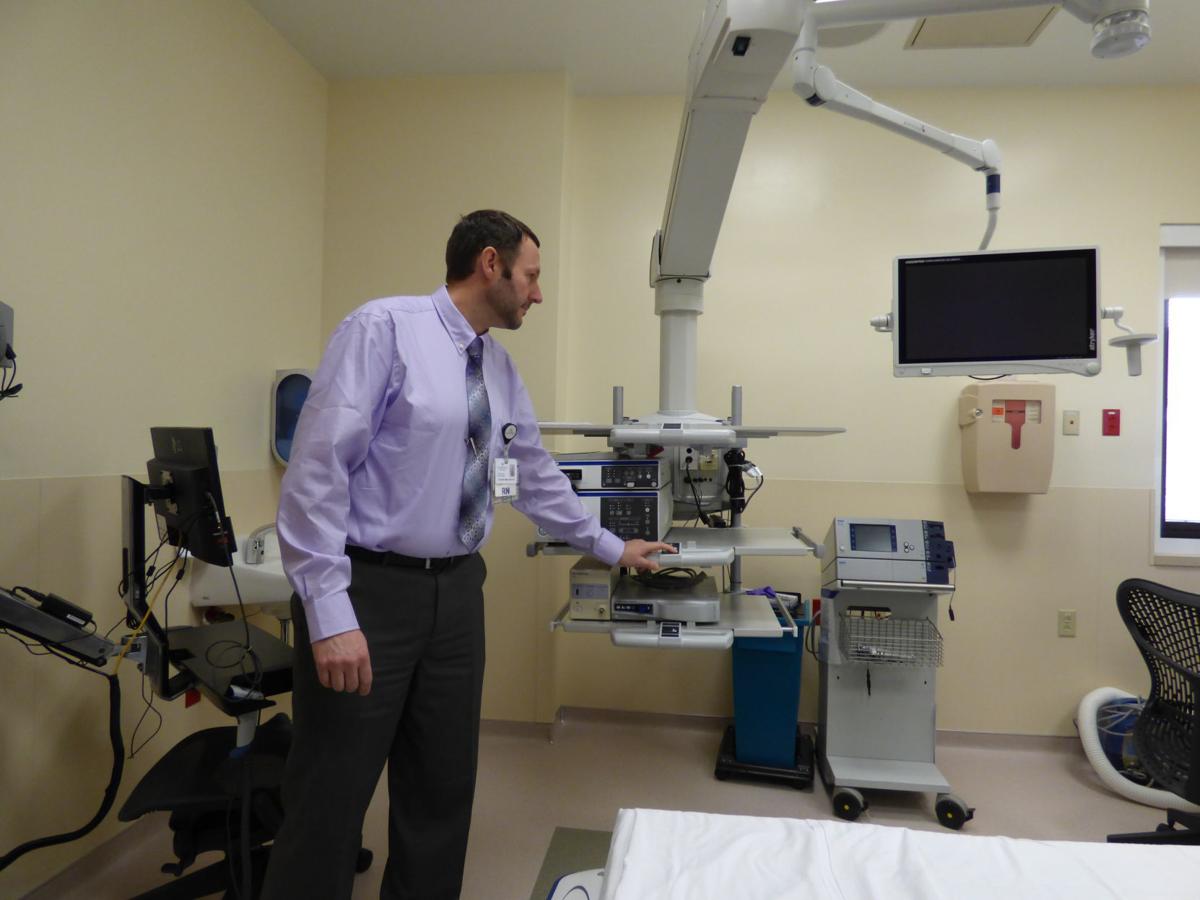 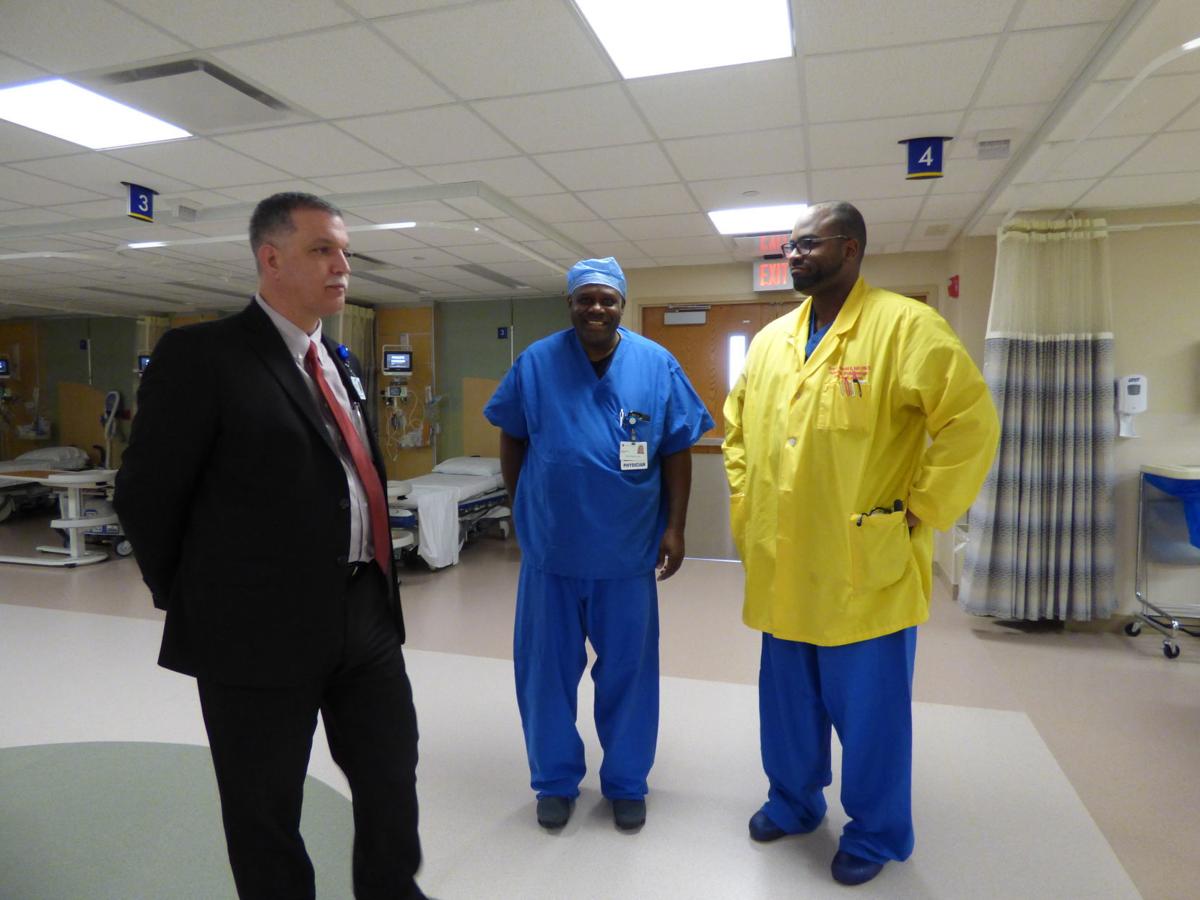 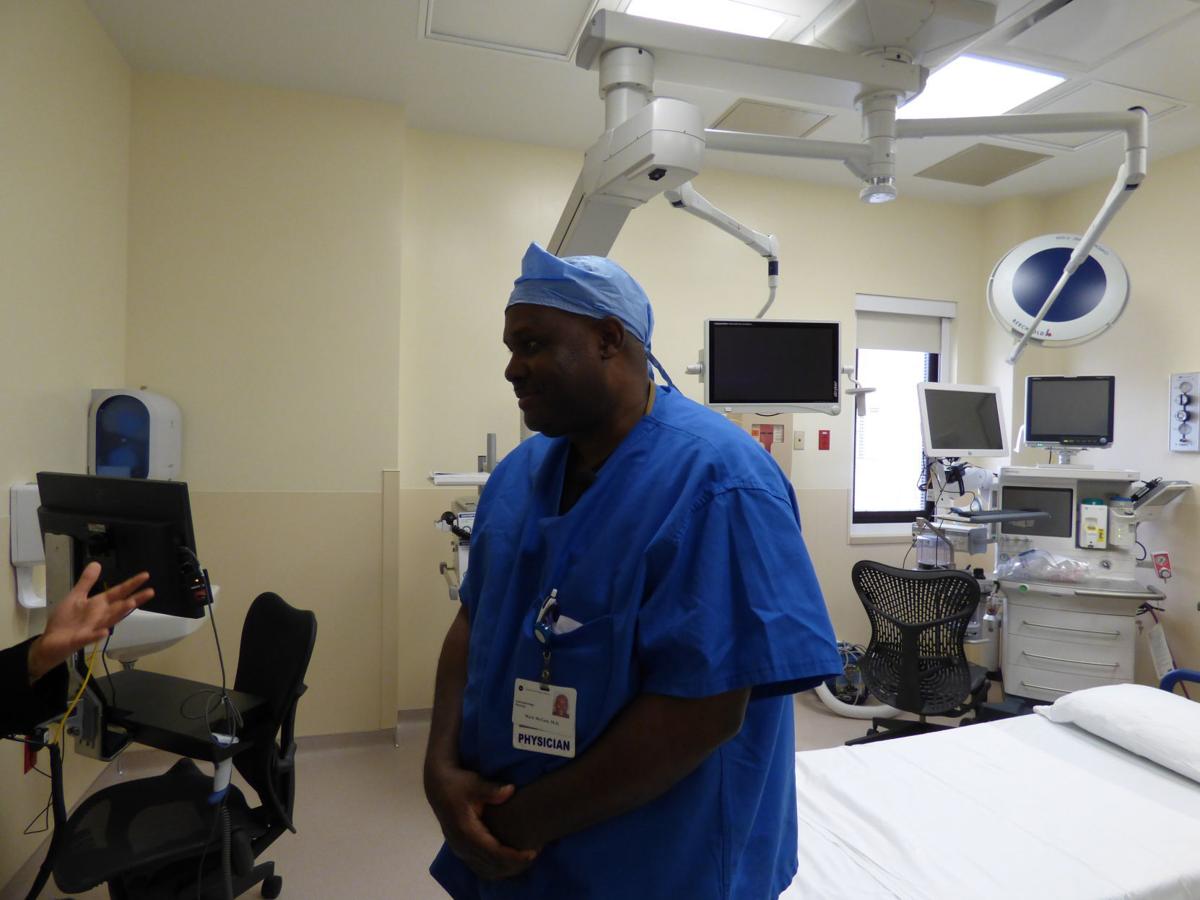 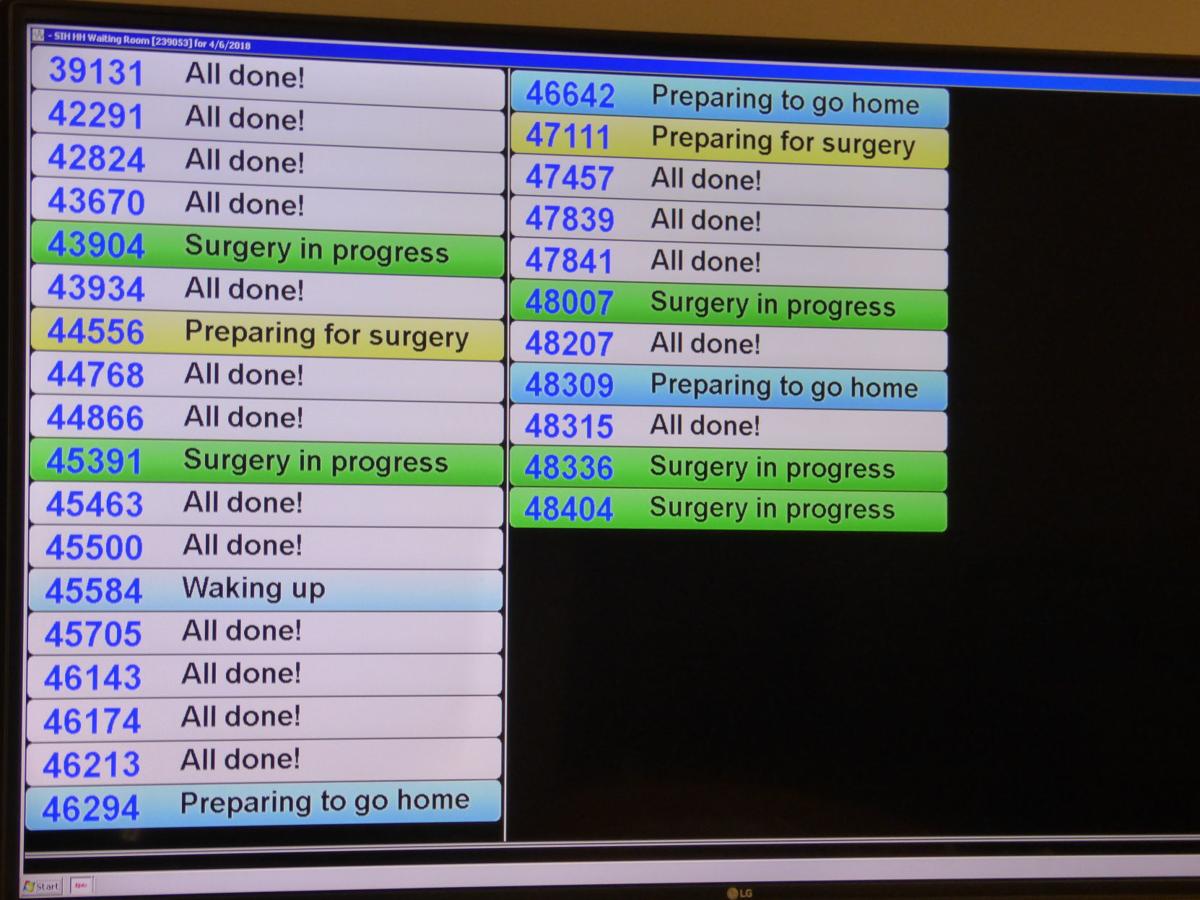 A new surgery tracking system allows those accompanying patients to see where they are in the surgery process in real time. 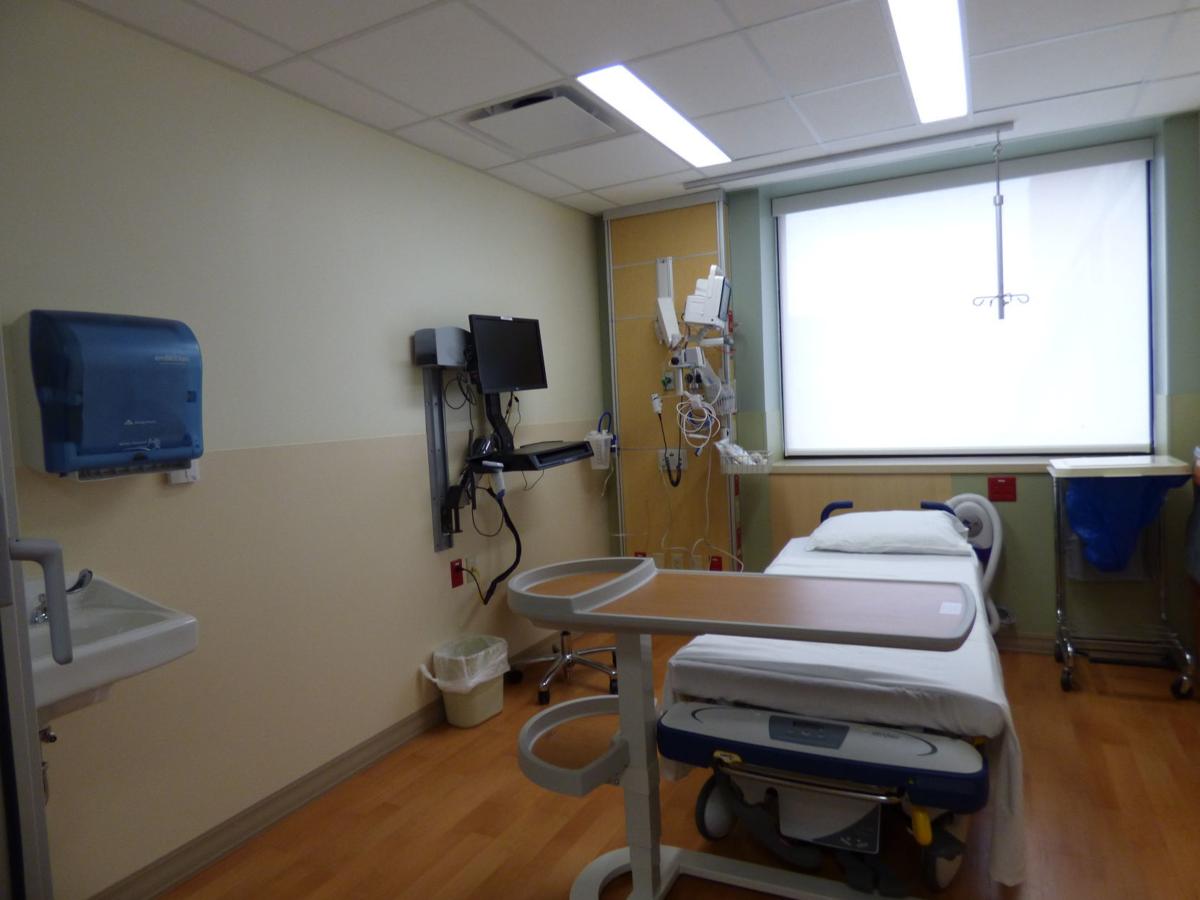 A new room in the surgery addition at Herrin Hospital.

Dr. Mack McCain, a gastroenterologist, said the rooms are set up to move patients through surgery more efficiently.

“The demand for GI services in Southern Illinois is so great, this will help,” McCain said.

McCain said the hospital has seen demand go up, so the staff has been doing what they can to cope. McCain has been doing around 12 surgeries per day. He expects his numbers to rise to around 20.

Smith added that patients that used to be sent to St. Louis can now receive care in Herrin. The hospital is reversing the trend of patients going to larger metropolitan hospitals for care.

Fred Hall, assistant director of system endoscopy, is to make sure the procedures run smoothly.

“We are very grateful that money was invested to help us serve the community better,” Hall said.

“We are always trying to do more, quicker and close to home,” Arnold said.

In addition to gastroenterology and urology, doctors will be able to do lung procedures, such as bronchoscopes, in Herrin.

Smith said the project really began in 2013 when SIH sought state approval. The expansion was announced in April 2015, with groundbreaking in June 2015. Herrin Hospital and SIH have built towards the new surgery suite.

“SIH has been successful in recruiting not just surgeons, but top-notch surgeons,” Smith said.

One part the new addition will put those waiting for surgical patients at ease. A computer screen shows where each patient is in regards to surgery. Upon arrival, each patient is assigned a number. The number shows in the screen with a description of where that patient is (pre-op, operating room, recovery, etc.).

Dr. McCain said they have come a long way in the past nine years.

A new surgery tracking system allows those accompanying patients to see where they are in the surgery process in real time.

A new room in the surgery addition at Herrin Hospital.