The event is the 2016 Southern Illinois Pagan Alliance's Samhain Ritual, which starts at 4 p.m. Saturday, October 29, at Crab Orchard Campground.

A potluck is planned for 5 p.m.; those attending are asked to bring an item or dish they would like to share. The ritual starts at 7 p.m.

Those participating are also asked to bring offerings for deceased loved ones (photos, urns, favorite items to help honor, represent, and remember ancestors), a carved pumpkin and candle, and tiki torches.

Samhain refers to a festival that Europe's Celtic people observed to mark the beginning of their year, which corresponded to Nov. 1, according to the Library of Congress' American Folklore Center website. Halloween had its origins in this observance, according to the website.

"This is the third of the harvest festivals, where we get together and share the bounty from our land, and get ready for the long winter and kind of give honor and thanks back to the earth," Tara Nelsen, the founder of the Southern Illinois Pagan Alliance, said.

“This is not devil-worshiping, animal-murdering, children-abusing people out in the woods, that’s not what this is at all," Nelsen said. "It’s a lot of misinformation out there, and part of what we try to with SIPA is educating people on what paganism is.”

Paganism, she said, is a broad, generic term used to refer to many different nature-based, spiritual practices.

She said about 20 to 50 people attend the various SIPS events and the society has about 300 to 400 Facebook friends.

Some people might associate paganism with Wiccans, which are commonly known as witches.

"All Wiccans are pagans, but not all pagans are Wiccans,” Nelsen said.

Nelsen, who said she started to identify with paganism as a 14-year-old, stopped short of calling herself a Wiccan.

"It’s going to shut down conversation" when that word is used, she said. "You hear the word ‘witch’ and people step back and look at you in fear and loathing, and if I say something like pagan and Wiccan and someone may say what’s that. Then I can have a conversation with them. Sometime using the word ‘witch’ will just slam that door closed.

“It kind of depends on the context,” Nelsen said. “Some people within the greater faith-based community don’t like that word, and some want to reclaim it and take it out of the negative stereotype it’s had for so long. Wicca is the spiritual practice of witchcraft."

Several years later, when she announced to her family that she was pagan, she said they told her they already knew it.

For more information on the Samhain ritual, contact Tara Nelsen at 618-924-0263 or via email at taracatgirl@yahoo.com.

To get to the Samhain Ritual: From Illinois 13, head toward Crab Orchard Lake. Turn onto Campground Road (It's is on south side of 13 and the only way into Crab Orchard Campground; there are signs for the campground). Turn right at the small white office, go through the gate and follow road, following signs for LOOP “E.” Turn left on road before road ends in lake. Follow road around to where SIPA supporters are set up (watch for SIPA signs).

Free overnight camping is available. Personal watercraft (canoes, kayaks and the like) may require a Crab Orchard Wildlife Refuge permit; the cost is $2. Visit https://www.fws.gov/refuge/crab_orchard/ for more information on annual and day permits. 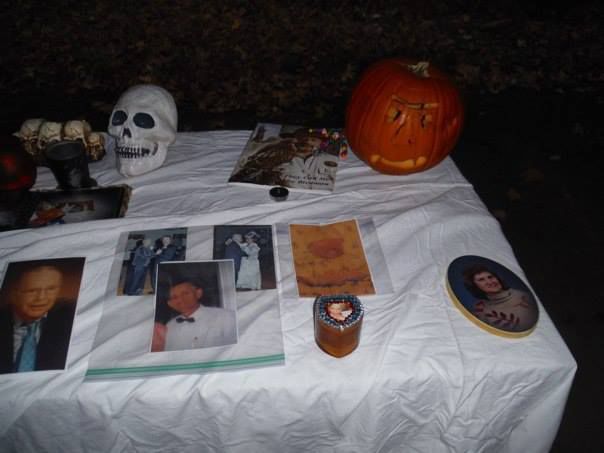 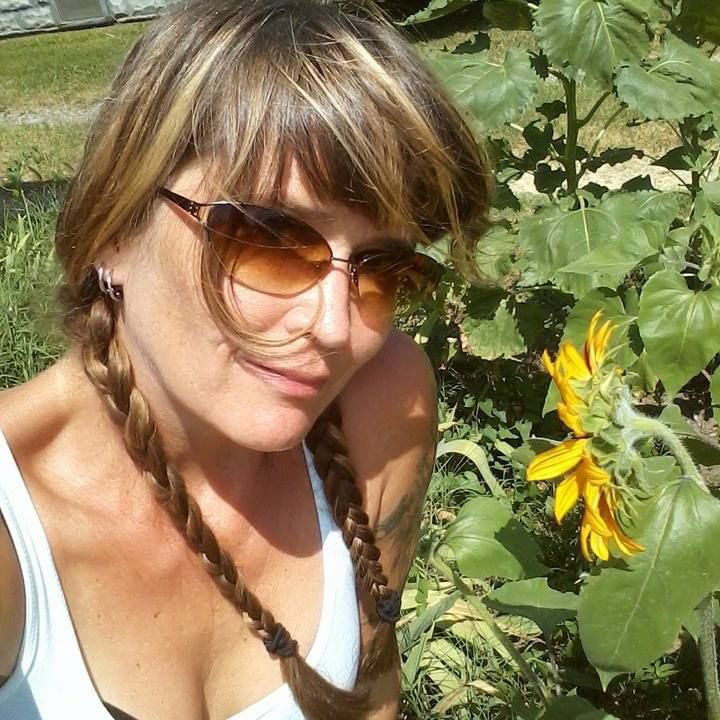