Two men were arrested Monday in connection to a March 20 Carbondale home invasion.

According to a Tuesday news release from the Carbondale Police Department, officers responded at 6:40 a.m. March 20 to the report of a home invasion in the 1000 block of West Sycamore Street.

Officers learned three suspects entered the victim's home, battered the victim, and stole property. The victim had minor injuries that did not require medical attention, the police department previously said.

Officers on Monday arrested Jeremiah A. Akin, 30, of Carbondale, and Zachery O. Rennison, 28, of Carbondale, on charges of home invasion, according to the news release. Both men were released pending future court dates.

Police said the day of the home invasion that the third suspect is a woman. All three suspects covered their faces with clothing during the incident.

Anyone with information about the incident is asked to call the police department at 618-457-3200. The investigation is active and ongoing, police say.

A Pittsburg man was arrested Monday after a standoff after he allegedly shot at his family members, according to a Tuesday news release from t…

Carbondale police are seeking a suspect who they say stole a truck from Emerald Lane and later crashed it into a utility pole.

A Jonesboro man is in jail facing child solicitation charges, according to a Monday news release from Union County State’s Attorney Daniel Kli…

Carbondale Police are investigating a shooting that happened at about 10 p.m. Sunday night; no injuries were reported in connection to the sho…

Carbondale Police officers responded to a report of shots fired at about 12:30 a.m. Sunday at an apartment complex on the 900 block of West Sycamore Street in Carbondale.

Illinois State Police announced late Friday night that a Cairo man had been arrested on Wednesday on a charge of possession of child pornography. 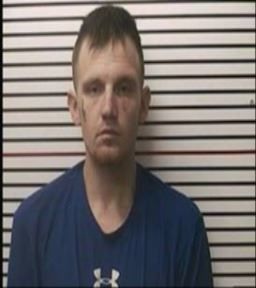 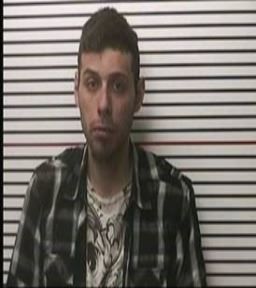