CARBONDALE — Two men have been arrested in connection to a fatal shooting in Carbondale in August.

Jamonte Allison Sr., 44, of Carbondale, was shot and killed Aug. 17 in the 1000 block of North Robert A. Stalls Ave., according to previous reporting by The Southern.

According to a Wednesday news release from Carbondale Police Department, DeVale L. Johnson, 23, of Carbondale and Victor R. Purdiman, 30, of Paducah, were identified as suspects in the shooting. They were arrested Tuesday in Orange County, Florida on charges of first-degree murder, a Class M felony, and aggravated discharge of a firearm, a Class 1 felony.

Both suspects are incarcerated, according to the release.

Police said in August that the shooting that killed Allison was connected to an earlier shooting on the same day on Almond Street. No one was injured in the Almond Street shooting. It is unclear if Purdiman and Johnson will be implicated in that shooting, as well.

At the time, police said the fatal shooting was the result of a dispute among acquaintances.

Jamonte Allison Jr., believed to be the son of Allison Sr., was arrested the day after Allison Sr. was killed in connection to a shooting in Marion. However, Marion Police Chief David Fitts declined to comment at the time on whether the two cases were connected.

Carbondale police said the investigation is still active and ongoing, and encouraged anyone with information about the case to call the police department at 618-549-2121.

A group of pastors gathered between 5 and 6 p.m. Monday in Attucks Park to pray for the community — just 30 minutes later, a man was shot and killed not far from the gathering. 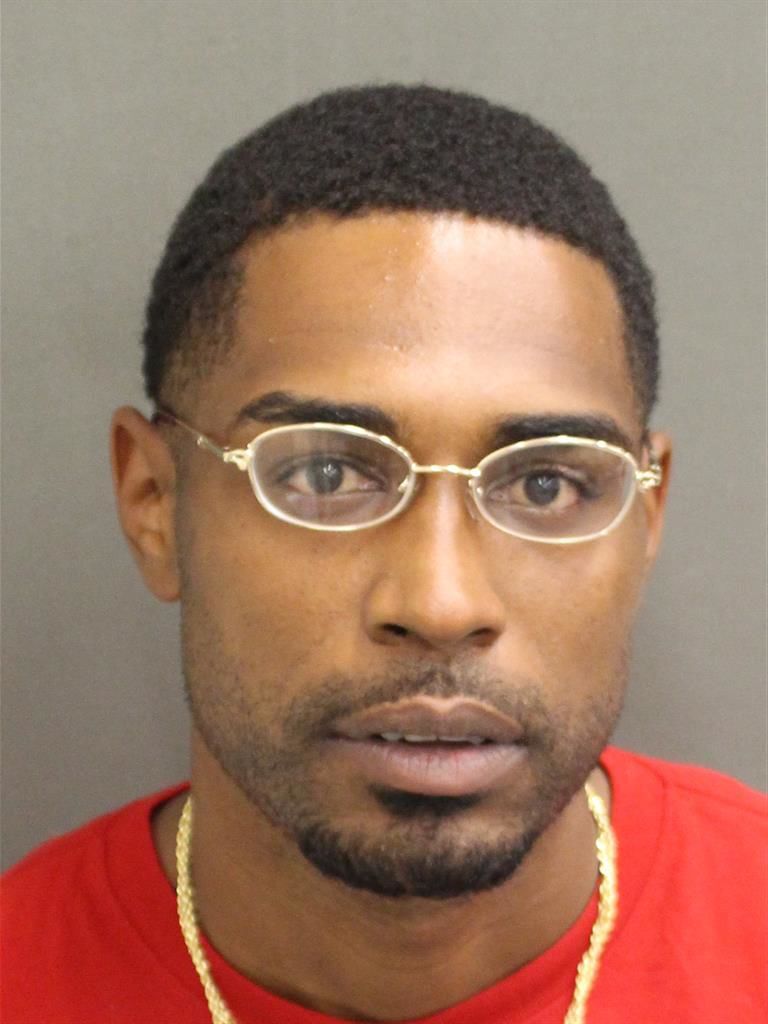 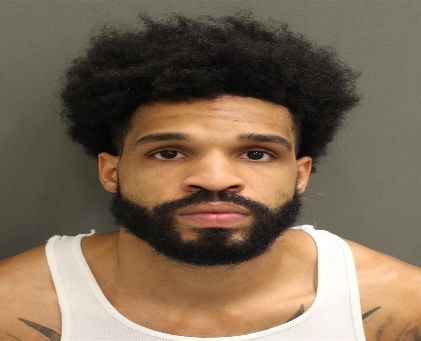