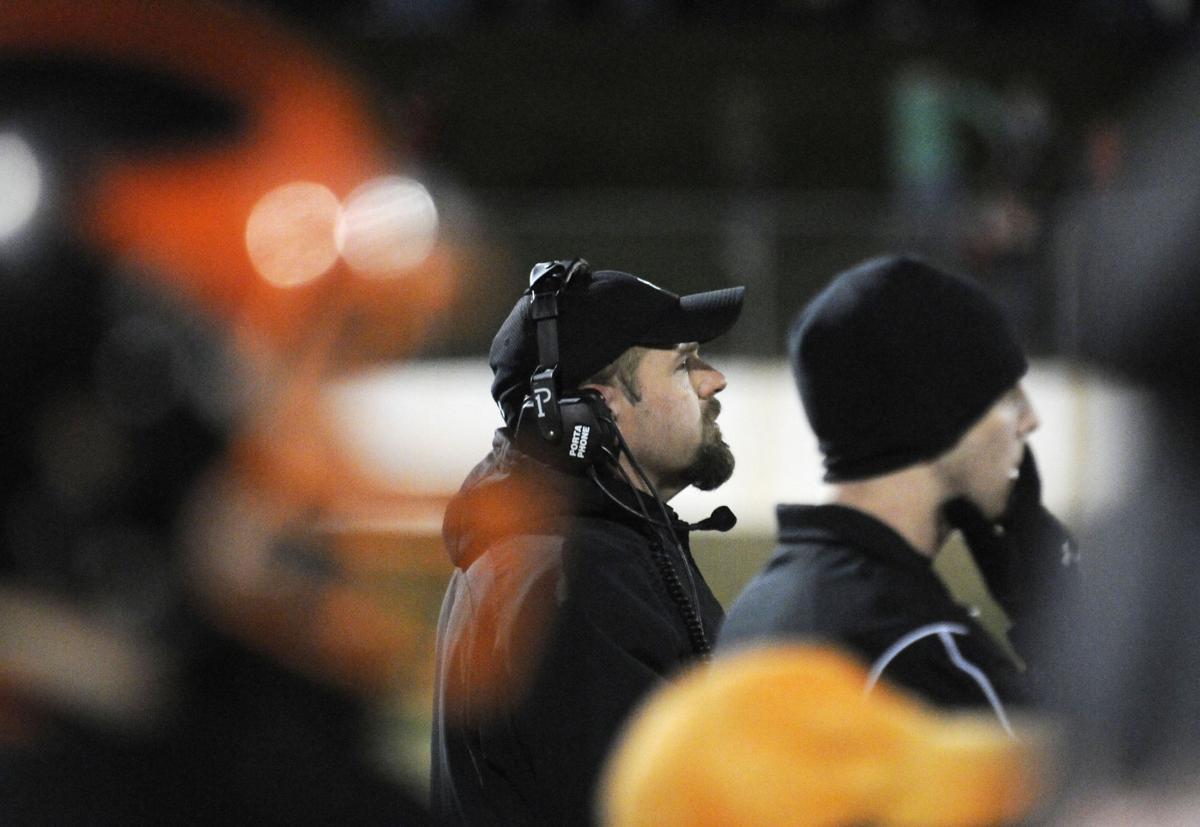 In this 2015 file photo, Bryan Lee watches from the sidelines during the second half of Chester's game against Althoff in the opening round of the Class 2A playoffs on Saturday, October 27, 2012 in Chester. 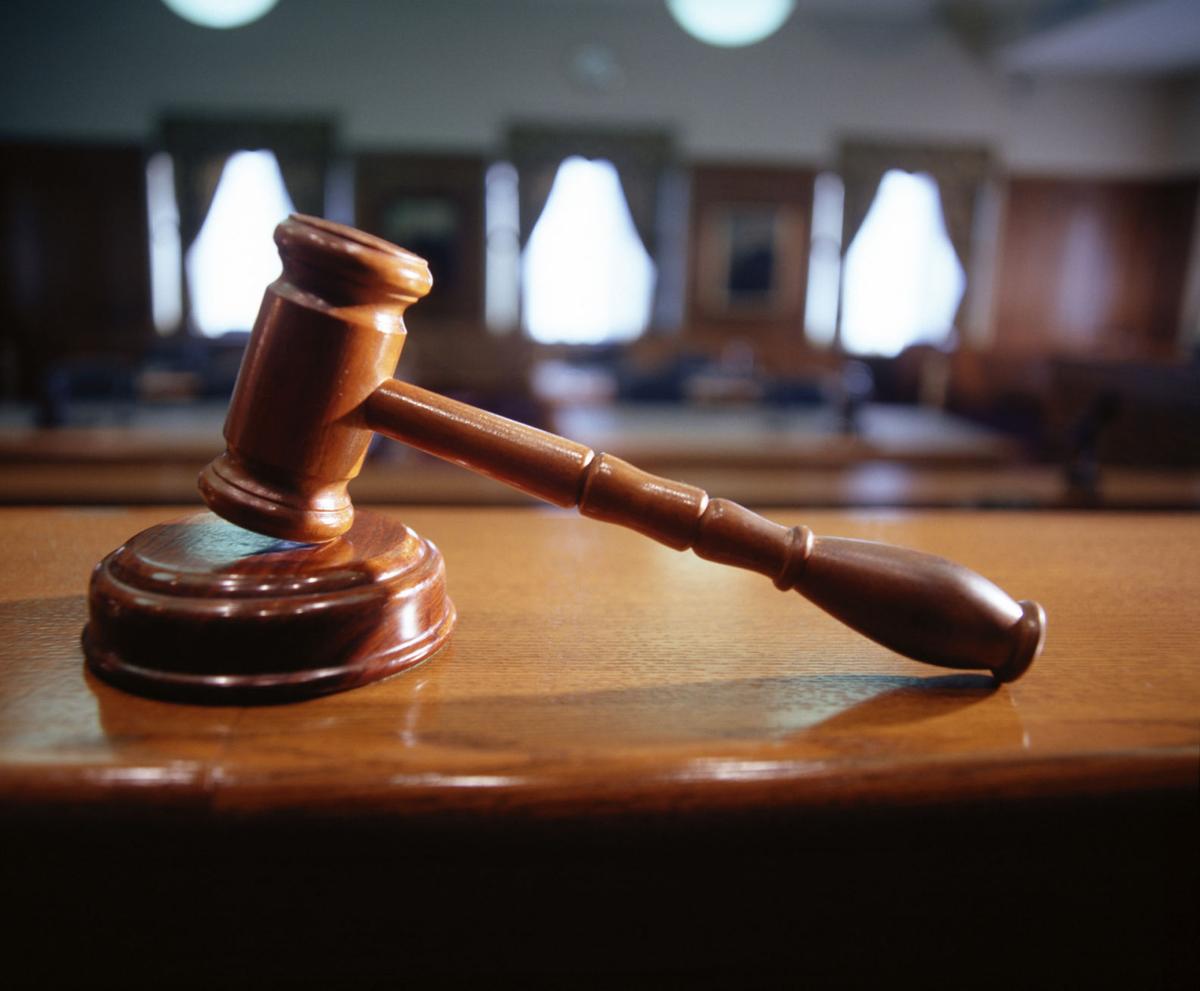 MARION — Bryan Lee, Carbondale's high school football coach, is pressing charges after he was hit in the face and tackled following the Terriers' final game of the season April 23, according to Williamson County court documents.

Court documents show Marion police officers were called at 9:59 p.m. that Friday to Marion High School for reports of a fight.

Williamson County Auxiliary officers were also called to the scene.

After arriving to the high school, where a football game had just ended, officer Chandra Boling reported that auxiliary police officers had separated Struthers and Huffman.

Struthers allegedly admitted she had slapped Lee in the face for allegedly lying about her son’s playing time, charging documents state. Those same documents state Struthers told police she has anger issues and is taking medication for them.

Police could see “see blood on Lee’s face coming from his mouth," court documents state, so an ambulance was called to check out Lee’s injuries. Boling wrote in court documents that Lee told her he intended to press charges.

State and local law enforcement authorities are investigating a bomb threat made to the city’s high school Wednesday.

Struthers and Huffman have preliminary hearings at 1:15 p.m. on June 7 before Judge Stephen Greene.

Judge Peter Cahill read a guilty verdict on all three counts, including third-degree murder, as reached by the jury in the trial of former Min…

In this 2015 file photo, Bryan Lee watches from the sidelines during the second half of Chester's game against Althoff in the opening round of the Class 2A playoffs on Saturday, October 27, 2012 in Chester.