A Carterville woman has been charged with repeated harassment of Illinois's senators in U.S. District Court in Benton.

Jura L. Perkins allegedly made more than 200 repeated, abusive telephone calls to harass U.S. Sens. Richard Durbin and Tammy Duckworth and their staff between May 28, 2018 and Oct. 25, 2018.

A complaint filed Oct. 24 in Southern District Court in Benton shows Vincent Veloz, special agent with U.S. Capitol Police, investigated the allegations against Perkins. (Sen. Durbin is noted in court documents at S-1 and Duckworth is S-2.) The complaint shows:

• On Memorial Day, May 28, 2018, Durbin’s staff reported a threatening voicemail from Perkins to U.S. Capital Police.

“Unfortunately the communist is my Senator … I’m just so sickened today as we honor the fallen that I have to have a communist piece of (expletive) as a senator. Do not enjoy this day. I would be very happy if you died today actually … Go to hell, communist pig,” Perkins said in the voicemail.

• On July 27, 2018, staff notified Duckworth of a threat left for her through repeated, harassing calls from Perkins. During a call at 4:18 a.m., Perkins refers to the senator as a “stupid b---- from Thailand” and repeated the phrase “(expletive) you, communist pig.” Staff sent an email with seven voicemails.

• On July 30, 2018, Duckworth’s staff reported eight new messages to U.S. Capitol Police that they described as “very volatile and racist” and “very offensive to our staff.”

• Then Perkins began trying to visit the Durbin’s Carbondale office. Staff of that office described Perkins as on Aug. 1, and capitol police were again notified. The police suggested they issue a cease and desist letter. They described Perkins as “becoming increasingly erratic.”

Carterville police again tried to contact Perkins on Aug. 20, but were met with negative results. Carterville Police Department informed U.S. Capitol Police that Officer Jordan Kiesling made contact with Perkins on Aug. 21 and advised her she had to cease and desist from harassing phone calls. She told Kiesling she would do so.

The phone calls continued to the Washington D.C. and Carbondale offices of Sen. Duckworth from Aug. 23 into late October and became increasingly more aggressive and threatening. The messages contained more expletives and even threatened the senator’s baby.

A criminal complaint was filed Oct. 24 in Southern District Court in Benton. Perkins was indicted by a grand jury on Nov. 6.

A Valier man has been sentenced in Jackson County to the Illinois Department of Corrections for possession of a stolen vehicle.

A Carbondale man was sentenced this week in Jackson County for a charge of possession of a weapon by a felon.

A Charleston man was sentenced to four years in the Illinois Department of Corrections after pleading guilty Monday to burglary.

Three former employees of the Choate Mental Health and Development Center in Anna have been charged with official misconduct. Two are in custody, and the third, a Goreville man, remains at large.

A Carbondale man was sentenced Monday to time in state prison after being found with a handgun in October.

An Eldorado man on Monday was charged with four felony counts arising from a fire Dec. 31 at Walmart in Harrisburg. 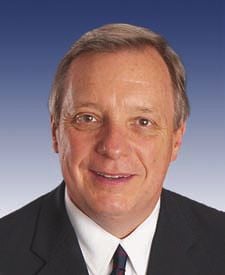 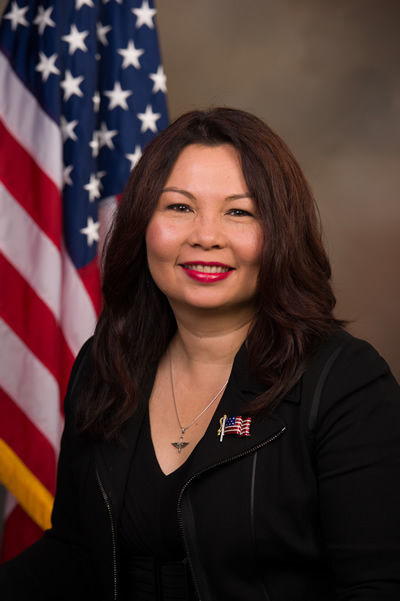