ELIZABETHTOWN — Two men are in custody in Hardin County, charged with attempted murder and aggravated arson after they allegedly beat, stabbed and burned another man near Cave-in-Rock.

According to a Tuesday news release from Hardin County State's Attorney Daniel Cockrum, the Cave-in-Rock Fire Department responded late Monday to reports of a structure fire near Saline Landing. Andrew C. Nicklaus was being assisted by neighbors when first responders arrived; he had suffered stab wounds and had been burned, the release said.

Nicklaus was flown to a medical facility for treatment, but told authorities on the scene that Joshua M. Mohring and Shawn A. Walton had attacked him, according to the release — Nicklaus said the two beat him, stabbed him, and lit him on fire, which caused the structure fire in his residence.

Cockrum said Mohring and Walton have been taken into custody and have each been charged with aggravated arson and attempted murder. They have both been appointed public defenders, and preliminary hearings are scheduled for Aug. 22.

The teen is safe and in good health, according to police.

Building fire in Carbondale under investigation

Carbondale Firefighters responded to a fire at 11:30 p.m. on Tuesday, Nov. 30, the fire department said.

Travis Braden, 35 of Benton, failed to stop his vehicle and fled south on Deering Road into Williamson County, police said.

Five people were transported to the hospital and one airlifted for further treatment after an possible explosion of chlorine gas at T&T Recycling Monday, fire personnel said.

Christopher police, Illinois State Police and the Illinois Department of Child and Family Services are currently investigating the situation surrounding the death of a 3-year-old from Christopher.

The Carmi Police Department notified the Harrisburg police at 9:02 p.m. Monday, Nov. 29, that they were investigating an attempted homicide, and they believed their suspect was heading to an address in Harrisburg in a red Jeep, police said. 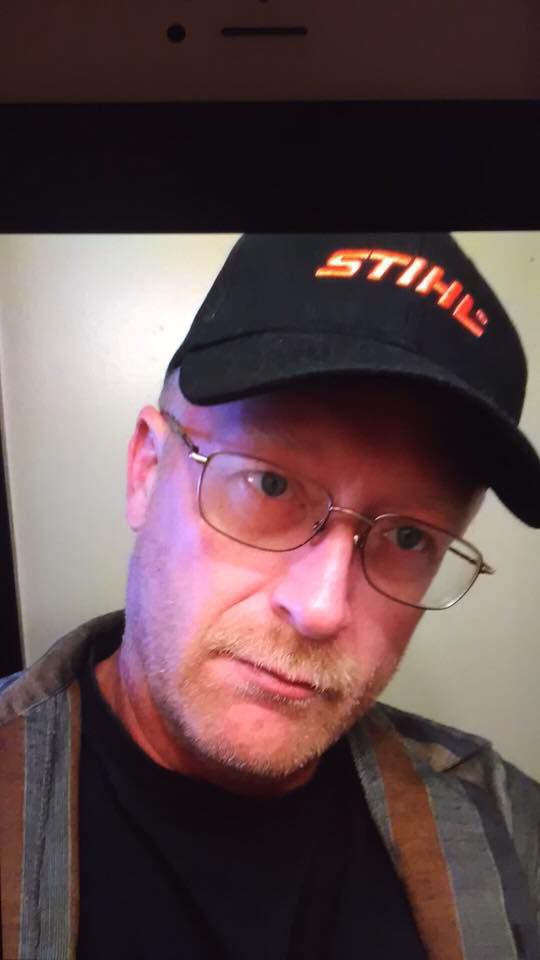 Hardin County Sheriff's Office made this photo of Shawn A. Walton available on its Facebook page. Booking photos were not available as of press time. 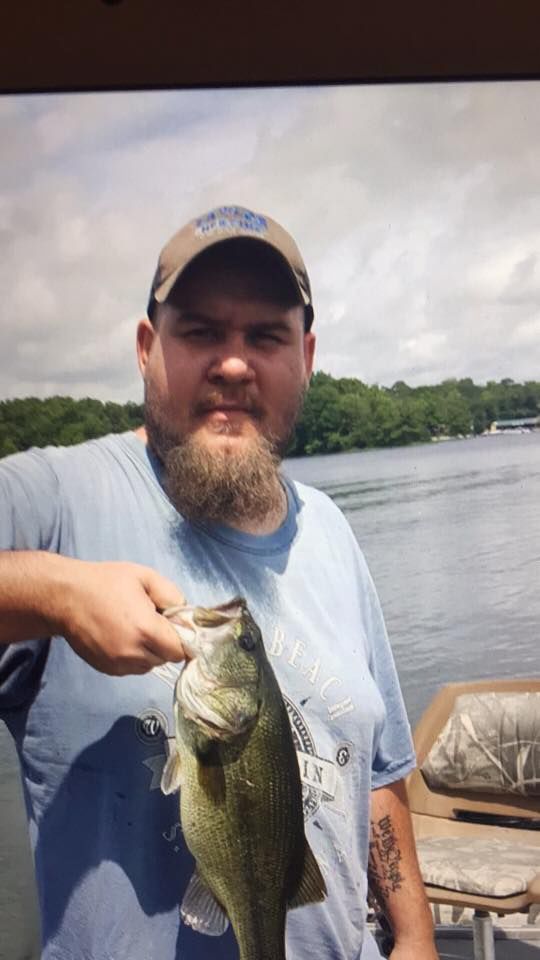 Hardin County Sheriff's Office made this photo of Joshua Mohring available on its Facebook page. Booking photos were not available as of press time.