The plea came after he was indicted earlier in the day by a grand jury.

Banowetz is accused of fatally stabbing Gori, 47, and holding two minors captive Jan. 4 at Gori’s sprawling Edwardsville home in the 4500 block of Mooney Creek Lane. Gori had two children but authorities have not said if they were the minors who were held captive.

Investigators have not commented on any motive in Gori’s killing, but said they believe Banowetz acted alone.

Banowetz had been enrolled as a student at the St. Louis College of Pharmacy last fall. Authorities previously said he was from Wentzville but court records more recently indicate that he was homeless. Court records don’t list an attorney for him.

The night of the killing, Gori’s black 2020 Rolls-Royce Cullinan SUV, one of many cars in his collection, was stolen along with cash and the minors’ cellphones.

Madison County State’s Attorney Tom Gibbons has requested that federal prosecutors take over Banowetz’s case along with a group of other high-profile murder cases in hopes that they might be eligible for the federal death penalty. The U.S. attorney’s office is reviewing the request but has not yet announced a decision.

“In my 22-year career as a law enforcement official, I’ve seen a lot of gruesome cases,” Madison County sheriff’s Capt. Dave Vucich said shortly after the killing. “But this one elevates to the top of heinous and senseless crimes.”

Gori’s actions during the attack, and an interruption of the crime by a woman, likely saved the lives of the children, said Vucich, who declined to elaborate.

Banowetz is accused of driving to a property adjacent to Gori’s home before the killing.

A search team found him in a wooded area about 12 hours after the killing, a little more than a half-mile from the home. They then located the SUV nearby.

Gori was a high-profile lawyer whose firm, the Gori Law Firm, specializes in asbestos litigation nationwide, touting more than $3 billion in compensation for clients. It has offices in Edwardsville, St. Louis, New Orleans, Washington, Los Angeles, New York and Orlando, Florida. Gori was also the founder of Gori Realtors and Gori Property Management.

He had a passion for collecting vehicles, especially Ferraris. Gori owned 20 Ferraris and served as vice president of a local chapter of the Ferrari Club of America.

He recently pledged to donate $2.5 million to the city of Edwardsville to help build a 40,000-square-foot ice rink.

Two Jackson County men were sentenced in federal court for their roles in attempting to distribute more than 50 pounds of meth.

The Carbondale Police Department is investigating a shooting death reported on Friday afternoon, which appears to have arisen from a domestic dispute.

A warrant has been issued for a Carbondale man who police say is suspect in a shooting that was reported Sunday on Carbondale’s northeast side.

On February 15, around 3:40 a.m., Carbondale Police officers responded to calls of shots being fired and of a reported gunshot victim. In thei…

A Du Quoin man and a Carbondale juvenile were arrested Wednesday after Carbondale police officers responded to reports of shots fired.

A 20-year-old from Pinckneyville who law enforcement officials believe is the man seen in a video violently kicking an injured fawn was arrested Friday on animal cruelty charges. 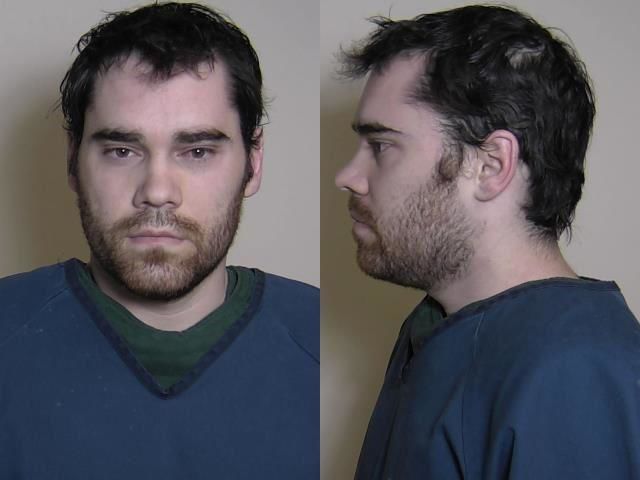 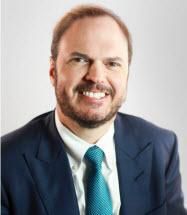