PINCKNEYVILLE — The man who pleaded guilty in March to home invasion on accountability after being charged with murder in the 2010 death of 15-year-old Sidnee Stephens was sentenced on Friday to 20 years in prison.

Searby said Bennett will be eligible for three years of parole, but was unsure of the earliest date Bennett could be released.

Bennett, 27, was initially charged in 2016 with four counts of first-degree murder and one count of concealment of homicidal death in the 2010 death of 15-year-old Sidnee Stephens. It was alleged that Bennett was committing a burglary when he kidnapped Stephens and later killed her, according to previous reporting by The Southern.

It was alleged at the time of Bennett's 2016 arrest that Bennett either shot or strangled Stephens in July 2010 and days later attempted to conceal her death by using a strap to attach a concrete block to her body and positioning the body under the Beaucoup Creek Bridge on Cudge Town Road in Pinckneyville. Stephens’ body, as previously reported, was found by fishermen on July 25, 2010.

PINCKNEYVILLE — During a Tuesday status hearing, the man who in 2016 was charged with murder in the 2010 death of a 15-year-old girl accepted …

Also charged in Stephens' death was her half sister, Dakota Wall, who was sentenced in 2014 to 26 years in prison, among others. The Southern previously reported that Wall allegedly left the door open to Stephens' home so others could come in and scare Stephens.

According to previous reports in The Southern, Robbie Mueller, James Glazier and Carl Dane entered the house, choked Stephens until she lost consciousness twice, and took her to Beaucoup Creek, where Dane said in court testimony that he shot her two to four times with a handgun after removing her from the trunk of a vehicle.

In late August 2013, then-Perry County chief prosecutor David N. Stanton dropped the original murder charge against Bennett, filing a Nolle Prosequi, which meant Stanton did not wish to prosecute the case at that time, reserving the right to refile charges later, according to a previous reporting in The Southern. He did so at the time because he didn't think he'd have anyone to testify against Bennett.

PINCKNEYVILLE — It was an emotional day Friday in Perry County Circuit Court as Robbie Mueller, 23, of Pinckneyville, was re-sentenced on a ho…

Dane committed suicide in his jail cell before being transported to prison after being sentenced to 60 years for murder.

Searby said Bennett is the last of the group to be brought through the criminal justice system.

UPDATE: 5 in custody after shots fired call, police chase from Marion into Carterville

Five people are in custody after a report of gunshots fired in Marion and a car chase into Carterville that prompted the high school to go under lockdown Saturday afternoon. 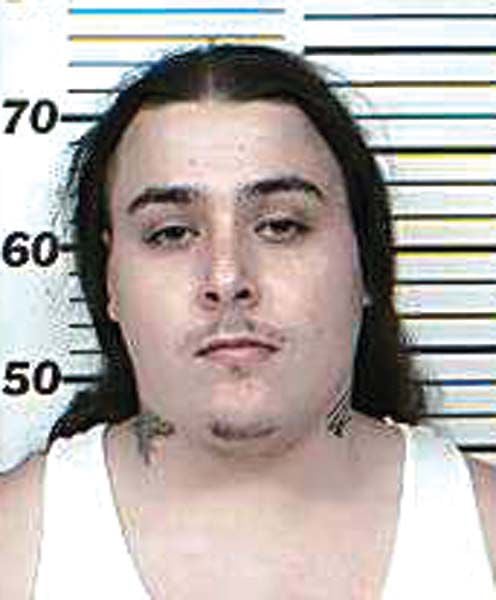 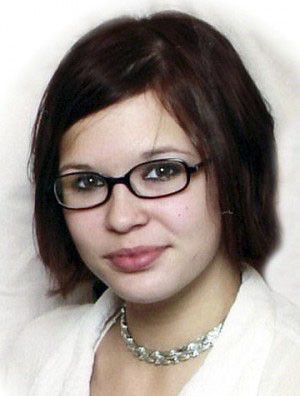