Family of Wolfe, 46, reported her as a missing person to the Marion Police Department on July 19.

Family of Laura Wolfe, of Marion, reported her missing in July.

The La Porte County Sheriff's Office said that articles belonging to Wolfe were found on property owned by the Northern Indiana Commuter Transportation District, which operates a commuter rail line between Millennium Station in downtown Chicago and the South Bend (Indiana) International Airport. Law enforcement conducted a broader search of the area, but did not report finding anything of significance.

Two months later, a farmer harvesting corn identified human remains on the outskirts of the area that law enforcement had previously searched, according to the sheriff’s office. The remains were transported to the University of Indianapolis for examination. Last month, it was determined they were of Wolfe. The La Porte County Coroner’s Office ruled the manner of her death a homicide.

In September, NBC’s Dateline reported on the case. Wolfe’s daughter, Amber Whitlock, told Dateline that she had been informed by her mom’s roommates that Wolfe had left the house with an acquaintance known as “Snoop.”

The man had asked for a ride to Chicago because his son had been killed, and he could not drive himself because his license was suspended. The daughter learned that Wolfe had called her roommates the next day, a Thursday, and said she was stuck in Kalamazoo, Michigan, and needed help getting home, according to the Dateline article.

She told Dateline that the roommates heard from her mom again early that Friday morning, sounding even more desperate to get home. A man could be heard yelling in the background for her to get off the phone, according to the report. Whitlock told Dateline that she tried calling her mom several times during this time period but her phone was shut off, which would be unusual for Wolfe.

The La Porte County Sheriff's Department said Ware became a person of interest in Wolfe's disappearance early in the investigation; no other details were provided.

Since her mother’s disappearance, Whitlock has made numerous pleas with the public to help locate her mom. On Monday, she posted to a Facebook page dedicated to helping locate Wolfe that after 173 long days, “we now have some answers.”

“May those guilty receive the harshest punishment, and may justice be served,” she wrote to the group. She also thanked the detectives and various law enforcement agencies who are helping in the investigation.

UPDATE: 5 in custody after shots fired call, police chase from Marion into Carterville

Five people are in custody after a report of gunshots fired in Marion and a car chase into Carterville that prompted the high school to go under lockdown Saturday afternoon.

“We just got here a week ago and this done happened to my cousin. Since diapers, we been in this since diapers, graduated eighth grade together, graduated high school together, we were trying to graduate college together but y'all took her from me,” Keeshanna Jackson's cousin, Javiana Boyd, said.

SIU student fatally shot has been identified; 3 other people injured

A female SIU student has died following a shooting this weekend. Police are investigating. 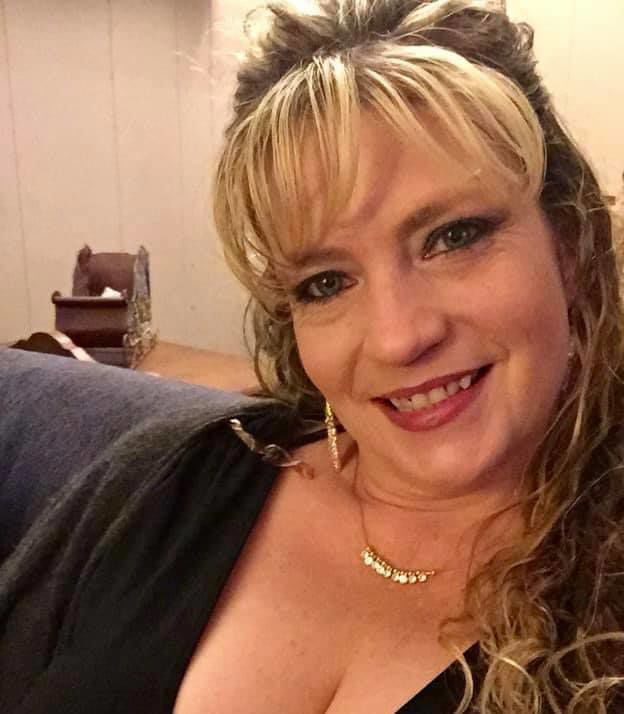 Family of Laura Wolfe, of Marion, reported her missing in July. 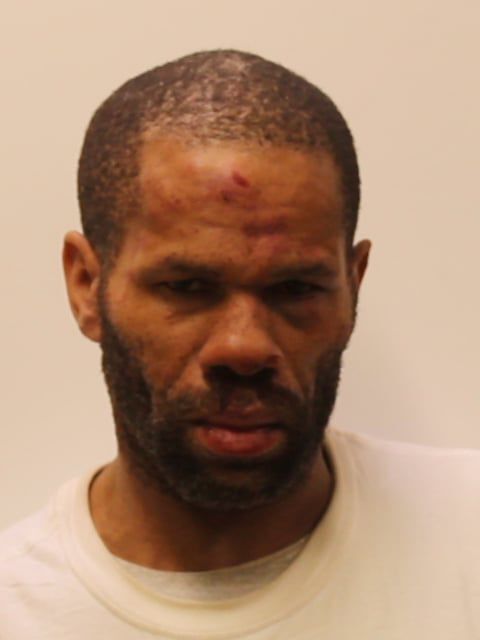