After his arrest on those two charges, the sheriff's office carried out a search warrant at Holley's home, and through a subsequent investigation, he was also charged with five Class X felony counts of production of child pornography and another Class 2 felony count of aggravated criminal sexual abuse.

Holley is in the custody of the Franklin County Jail on a combined $650,000 bond.

Martin-Roberts is still awaiting his extradition back to Illinois, the release indicated on Friday.

Williamson County Circuit Clerk Austin Crabb was cited for driving under the influence of alcohol Thursday in Marion.

The Jackson County state's attorney's traffic warrant amnesty initiative will give people with outstanding traffic warrants the opportunity to resolve their cases without fear of arrest and without the expense of posting a cash bond. 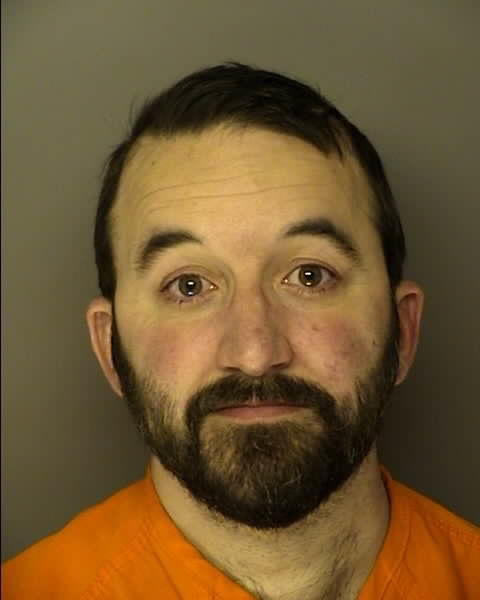 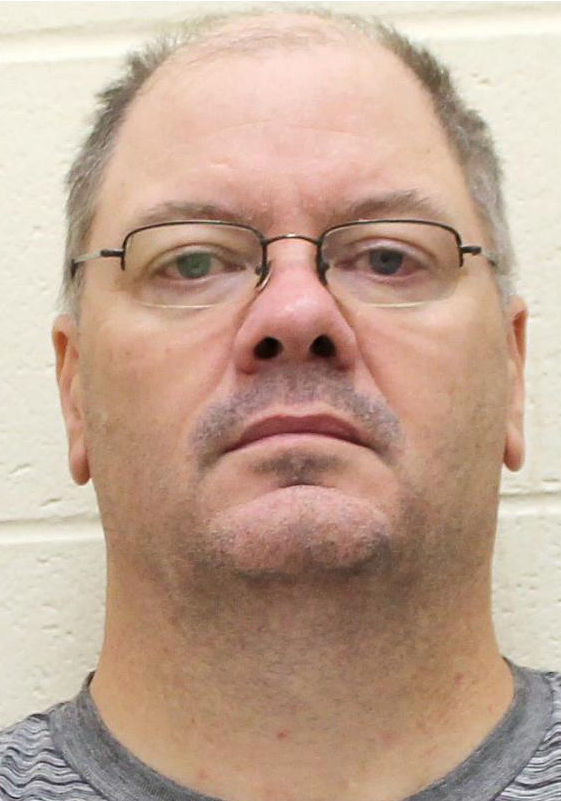