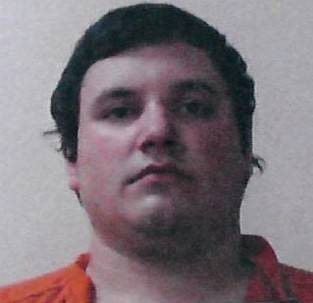 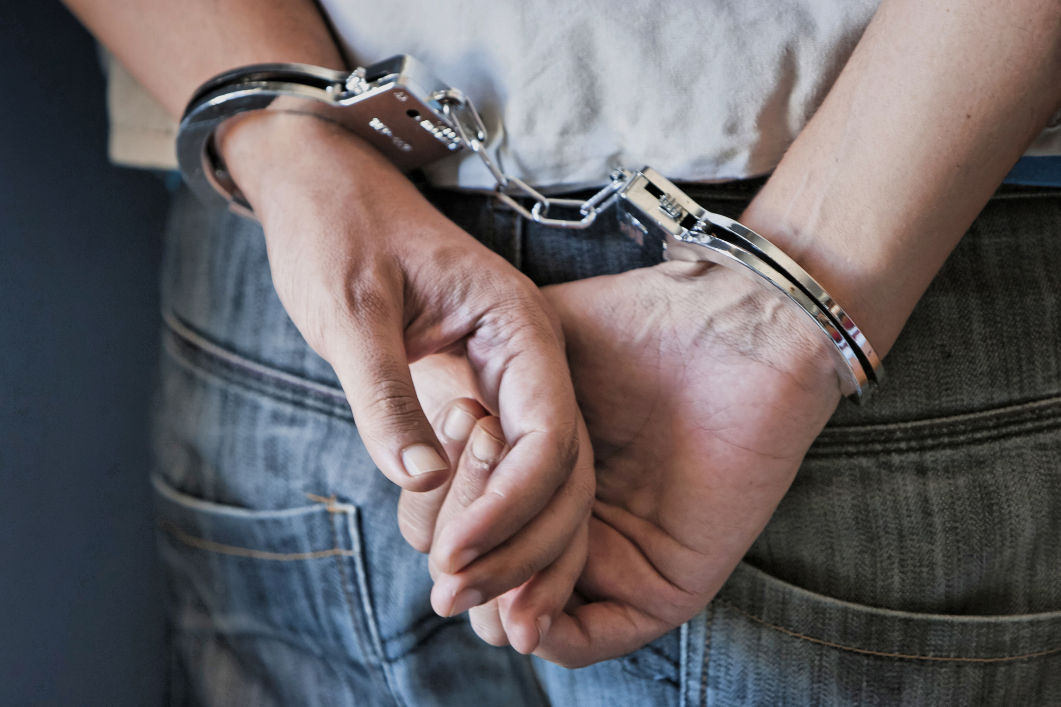 DU QUOIN — A Freeman Spur man is in custody in the Williamson County jail after his one-month-old baby was found with life-threatening injuries and taken to a regional hospital for treatment.

Illinois State Police officials announced on Tuesday the arrest of Joseph Matthew Myers, a 23-year-old, on a charge of aggravated battery of a child, a class X felony.

On August 2, the agency's Division of Criminal Investigation – Zone 7 was requested by the Williamson County Sheriff’s Department and the Department of Children and Family Services to lead the investigation into serious injuries received by a one-month-old child at a residence in Freeman Spur, police said.

The child had subsequently been taken to a regional hospital with life-threatening injuries.

After a thorough investigation, Myers, the child’s father, was taken into custody and charged, police said.

Myers is being held at the Williamson County Jail pending a bond hearing.

The ISP DCI – Zone 7 investigation remains open and ongoing and is being assisted by ISP Crime Scene Services.

No further information is available at this time.

2 arrested after disturbance on East Walnut Street in Carbondale

Watch now: Murder rates spiked in 2020 across the United States

Watch now: Allred says R. Kelly 'the worst' predator I have ever pursued

Watch now: Allred says R. Kelly 'the worst' predator I have ever pursued