JONESBORO — Union County State’s Attorney Tyler R. Edmonds filed a lawsuit Monday, June 26, against five prescription opioid manufacturers and their related companies, according to a news release from his office.

“Throughout the country there is an opioid addiction crisis. Illinois and Union County are no different. This addiction crisis crosses all socioeconomic classes and includes your neighbors, friends, family members, and co-workers. All too often this opioid addiction leads to illicit drug use, crime, overdose and death,” Edmonds said in the news release.

The lawsuit, brought on behalf of the people of Illinois and Union County and Union County government, alleges that the pharmaceutical companies made numerous misrepresentations about the risk, benefits and adverse effects of opioids for the purpose of increasing profits. The suit claims that the pharmaceutical companies’ misrepresentations were in violation of both the Illinois Consumer Fraud and Deceptive Practices Act and the Uniform Deceptive Trade Practices Act.

The companies named in the lawsuit include:

• Teva Pharmaceutical Industries and its subsidiary Cephalon, which sold Actiq and Fentora.

Edmonds explained in the news release why he filed the lawsuit:

“We believe that the evidence will show that this crisis was brought about by opioid manufacturers’ drive for profits at the expense of people. Opioid manufacturers through a coordinated, sophisticated and deceptive marketing campaign have led prescribers and consumers to believe that opioids were not addictive, addiction was easy to overcome, and prolonged use of opioids was appropriate for even low-level pain. The representations of the opioid manufacturers are not supported by, and in most instances are directly contrary to, the scientific evidence.”

Thomas Lech, Ann Callis, former Chief Judge of the Madison County Circuit Court, and Greg Jones of the Law Firm of Goldenberg Heller & Antognoli, P.C. have been appointed special assistant state’s attorneys to assist in the prosecution of the suit.

ELDORADO — Community members, educators and health department officials will gather at 5 p.m. Thursday at the Egyptian Health Department in El…

Franklin County Sheriff Don Jones calls the opioid addiction a public health crisis — one that has to be addressed. 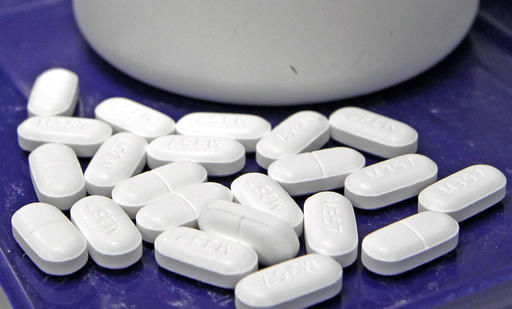 This 2013 photo shows pills of the painkiller hydrocodone at a pharmacy in Montpelier, Vermont. 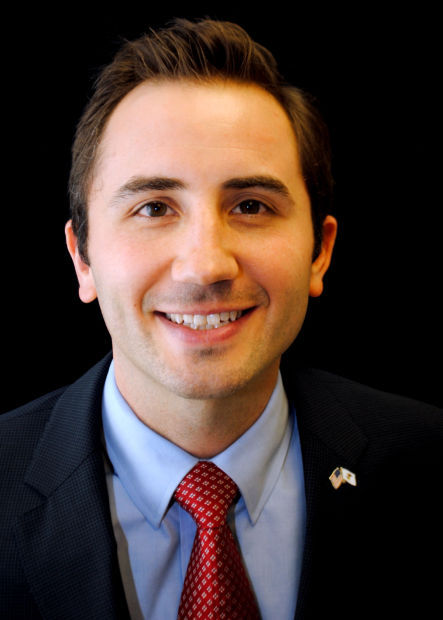