She has been arrested and is being held at the Williamson County Jail on a $2 million bond, according to State’s Attorney Brandon Zanotti, who held a press conference in Marion shortly after she was taken into custody. Each charge carries the potential for penalties of 20 to 60 years in state prison, he said.

Zanotti described Bevely as the longtime live-in partner of the girl’s father.

In describing the alleged circumstances leading to the charges, he detailed a harrowing scene, and a delay in arrest due to a false report from the suspect. Zanotti said officers responded to a 911 call to the family’s home Saturday afternoon. They arrived to find the girl deceased with multiple stab wounds.

According to Zanotti, Bevely initially told officers that she had left Jade home for a short while, and that she returned to find the girl had been stabbed. She claimed that she observed an unidentified man running from the residence upon her arrival home.

“The investigation has proven this story to be false,” Zanotti said.

Jade’s father was at work at the time, and the little girl's other siblings also were not home, he said. Bevely was the one who placed the 911 call, he said. Zanotti said officers poked holes in her story through ongoing interviewing of the suspect and investigation of the scene. She did not confess to the crime. After initially agreeing to speak to law enforcement, she invoked her right to counsel later Saturday, Zanotti said.

Zanotti said autopsy findings are pending, but an initial report indicated Jade Marie Beasley died as a result of blood loss from the stab wounds.

Zanotti thanked law enforcement for their work in the case. He said some 20 investigators across numerous departments are assisting.

“Given the gruesome nature of this violent crime that caused the death of an 11-year-old girl, to say this has been difficult for all of us is a very vast understatement,” he said.

Bevely will have an initial court appearance on Friday, Zanotti said. A spokesman for the Illinois Department of Children and Family Services said the agency has not had any involvement with the family.

Private funeral services for Jade's family and friends will take place at 1 p.m. Friday at the Marion First Baptist Church. Her obituary described the Marion Junior High sixth grader as "funny, smart and sassy." She liked playing outside and swimming, and enjoyed art, drawing, painting and playing video games.

"Jade loved her friends, adored her pets, and cherished her siblings," the obituary with Blue Funeral Home of Marion read.

It was a solemn night at the Williamson County Fairgrounds as more than 100 community members gathered to pay tribute to the life of 11-year-old Jade Beasley, who prosecutors say was stabbed to death in her home on Dec. 5.

The woman charged in the killing of Marion 11-year-old Jade Beasley pleaded not guilty in Williamson County Court Wednesday. 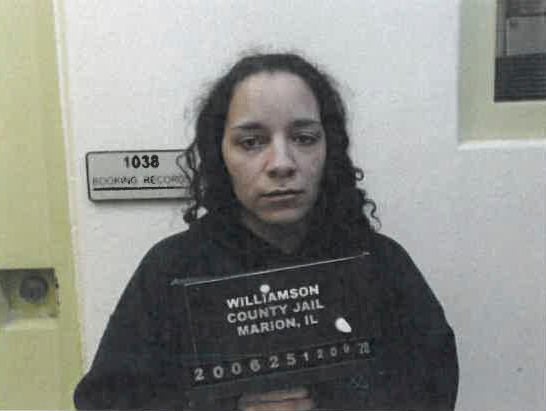 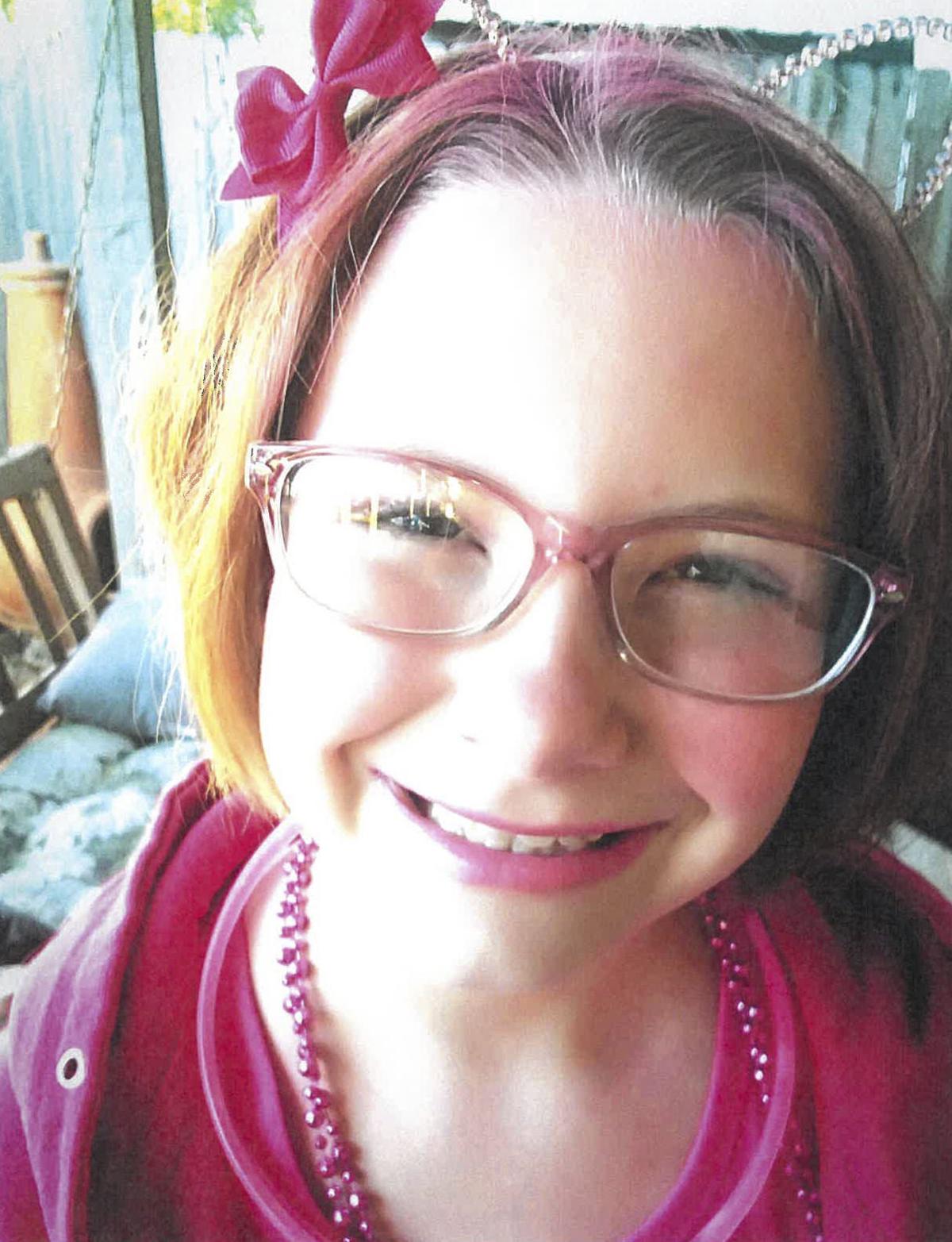