Jennifer York describes her restaurant’s barbecue sauce as “unique,” but she won’t say much else about it, other than it is vinegar-based and a long-held family secret.

Like Dixie Barbecue itself, the sauce has been around for more than seven decades. York, who took over ownership in 2017 from her parents, who took over from their parents, said much about the Jonesboro restaurant is traditional. After all, the business has always been in the same location and have always used the same techniques.

“We are a barbecue restaurant and we use an actual pit to barbecue; we don’t use a machine,” she explained. “We’ve been in business for 75 years, always hickory smoked barbecue, its sliced, not pulled.”

Don’t go looking for slabs of ribs at Dixie, you are not going to find them. Instead, you’ll find sliced pork (it’s not as fatty as much of the pulled pork served in other restaurants, she said) and beef brisket.

"We don’t do ribs,” York explained. “We basically have stuck to the same things that has been done over the years. We do sandwiches and we do salads. Pig salad is barbecue pork on a salad and we do a brisket salad, otherwise it’s in a sandwich.”

Sandwich options include chicken and ham as well as the barbecue offerings, which come with the secret sauce.

“The sauce is always fresh. We make it every day – usually more than five gallons of it each day,” she said, stopping before giving away any secrets. She said only members of the family know the recipe.

She did admit one menu addition over the years – a sort of hybrid called the hog burger. It’s a cheeseburger topped with barbecue and an onion ring. It’s become a local favorite.

Dixie Barbecue’s chili is also popular during the fall and winter months. York said it will be on the menu by October. She said she likes to keep the menu simple because lots of choices makes the limited space of the little white building challenging.

“We have a very limited area where we cook and so it gets a little hectic in our small building, but I think that it just adds to the charm,” she said.

She said the uniqueness of the sauce and the taste of the barbecue has kept customers coming for generations.

Often those customers bring first-timers with them.

“They usually enjoy the barbecue,” she said of new customers. “They think the sauce is different from what they expected. It’s thicker than most sauces and so they are surprised by that, but once they give it a try they enjoy it.

Eats of the Week feature of The Southern Illinoisan appearing each Wednesday. Every week we will spotlight a different dining establishment in the region. Have one you think we should visit? Email les.odell@thesouthern.com.

PINCKNEYVILLE — If you are looking for something good to eat in the Pinckneyville area, stop in the Grecian Steak and Seafood House at 502 S. …

You won't find a complicated menu at The Vault Cafe on the Square in Marion. Instead, you'll find American favorites, friendly service and a great atmosphere.

One of the region’s new breaskfast and lunch cafés is growing quite a following, according to owner Amy Mills. Faye, located at 1616 Walnut St., on the corner of Walnut and 16th streets, is becoming a favorite. 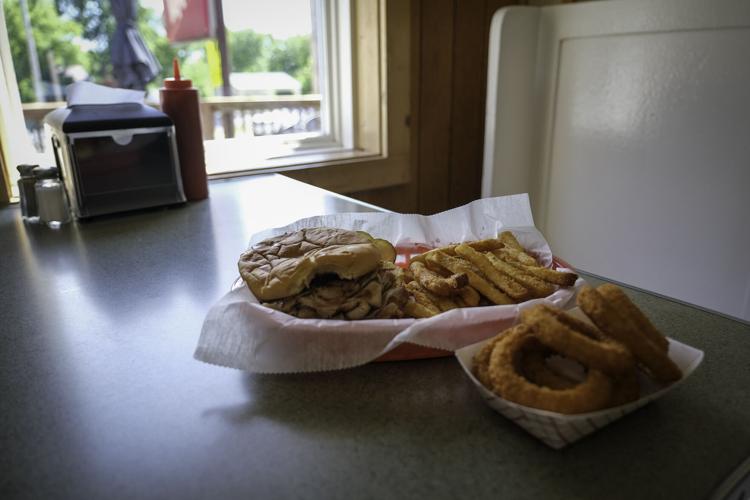 Dixie Barbecue in Jonesboro is known for their barbecue and tasty fries and onion rings. 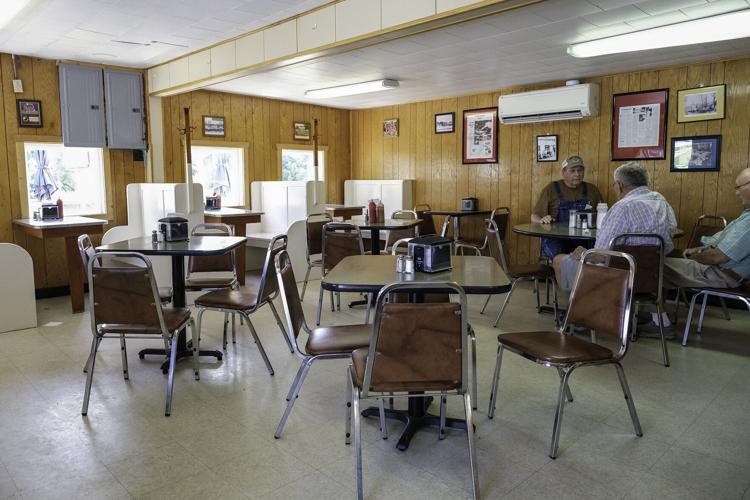 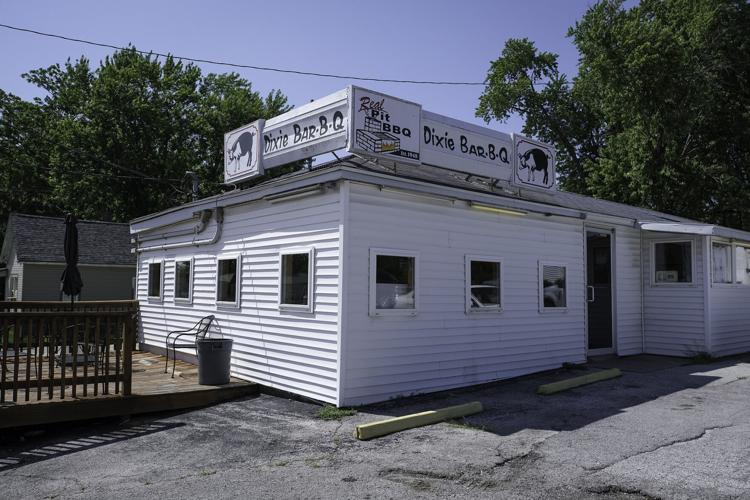 Dixie Barbecue is located at 205 W. Broad Street in Jonesboro.