HERRIN — After 35 years in education, Herrin Community Unit School District No. 4 Superintendent Terry Ryker will retire on June 30. He will be replaced by an administrator from De Soto Grade School.

Ryker said he has spent 26 of his 35 years in education in the Herrin school district. This is his fifth year as superintendent of the district, and before that he spent 15 years as Herrin High School’s principal and was its assistant principal for six years before that.

“Every year, every activity is a different adventure,” Ryker said, reflecting on his tenure in Herrin. Ryker said when he came to the district 26 years ago, he and his wife were well on their way to growing their family with several young children in tow and one on the way.

“It was a good place to raise a family,” Ryker said of his reasons for staying so long.

Outside of his faith and family, Ryker said his career in Herrin schools has been a standout. He said there have been unique challenges every year and unexpected victories, but he didn’t want to reminisce too much, piling up a bunch of accomplishments. Instead he pointed to the faculty and staff he’s worked with.

“I would put all the accolades on them,” he said.

Ryker’s replacement will be Nathaniel Wilson, who for the last eight years has been the De Soto Consolidated School District No. 86 superintendent and principal of De Soto Grade School. Wilson currently lives in the Herrin school district. He said he prides himself on creating in De Soto a positive space for students to learn and for staff to work. He said he is enthusiastic to bring that to his new post running Herrin's schools.

“The biggest thing I want to take to Herrin is that quality learning environment,” Wilson said.

Wilson said it will be a trick making sure each of the schools in Herrin School District feel seen and heard by him. But he said the key to this will just be showing up. He plans to visit schools regularly and come to teachers and staff to listen. Not the other way around.

In the next year, Wilson said, he will need to take a baseline of where Herrin students are after a year of hybrid distance and in-person learning. After that, he said, he plans to work with teachers to catch up students who may have fallen behind academically.

That is the same advice Ryker said he gave Wilson when he was hired — listen to the deep well of knowledge, perspective and experience the teachers and staff at Herrin schools.

Ryker said he looks forward to retirement — the child who was about to arrive when he started at Herrin is now 25. While he may not have kids in school anymore, he still has a stake in the district doing well, he said — his grandchild starts kindergarten in Herrin this year. Meanwhile, one of Wilson's children is starting kindergarten this year, too.

“I love my kids and I don’t just mean my own kids,” Wilson said. “I have a personal interest in seeing that school do well.”

A judge in Williamson County on Jan. 14 ordered Herrin School District No. 4 to put $2.7 million back into its capital projects fund after it misused sales tax money that under state law had to be earmarked for facilities projects. 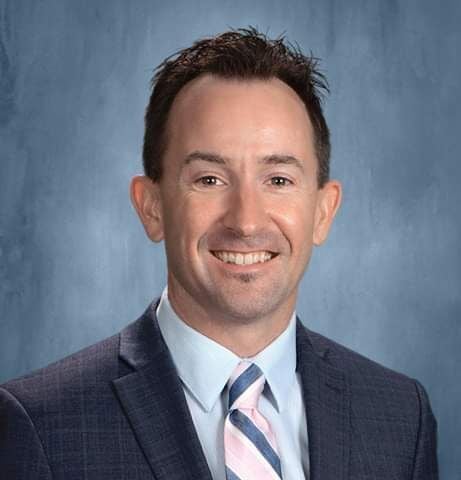 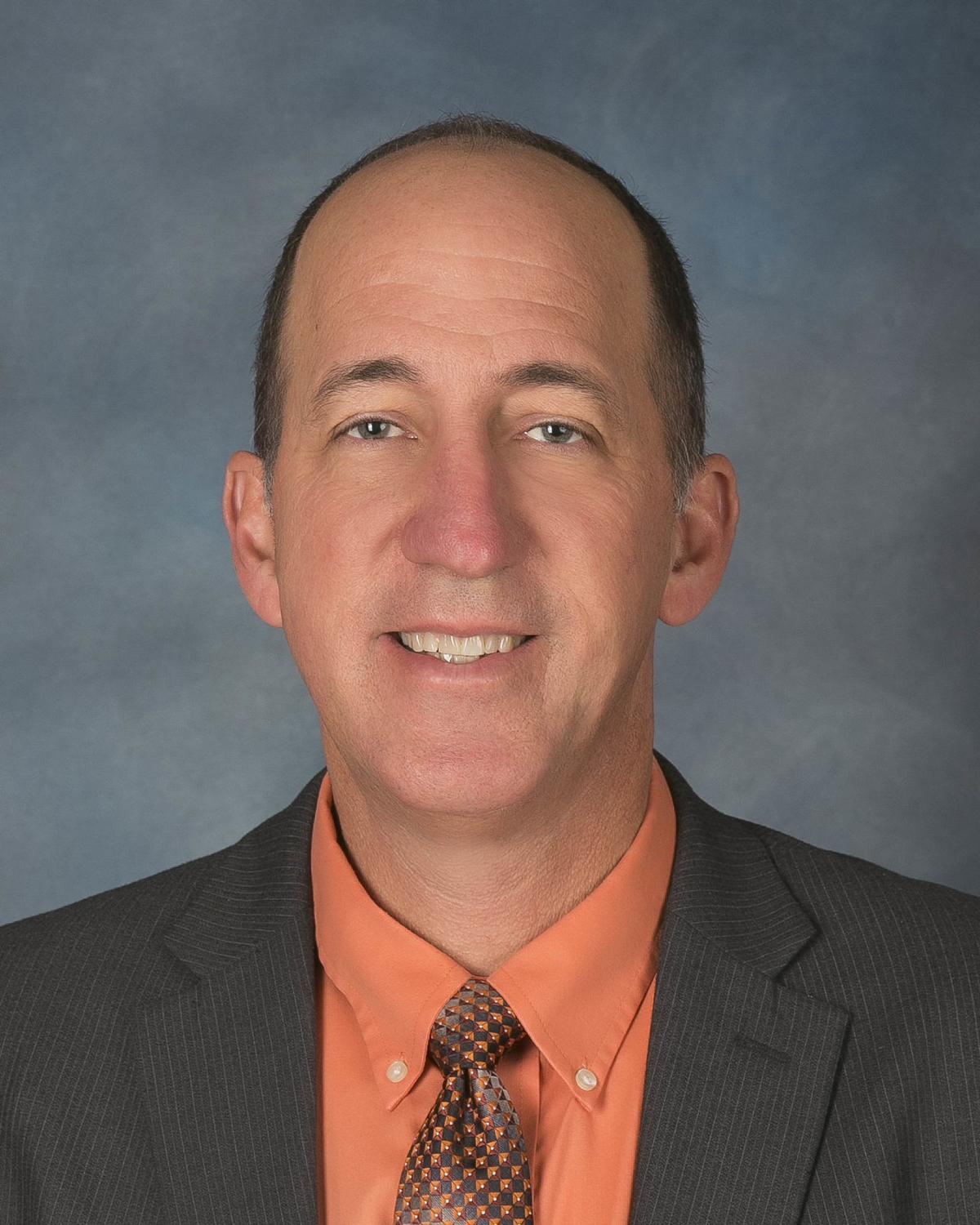