The ceremony commemorated the generous efforts of the donor community and paid special tribute to the lead contributors who helped make the major addition and renovation project possible. In all, more than $750,000 was raised for the project.

Plans to update the Learning Resource Center date back to June 2019 when the RLC Foundation Board of Directors first discussed plans with college President Terry Wilkerson. Fundraising efforts for the improvements continued even as the campus and the world dealt with the COVID-19 pandemic, but Zibby-Damron said the community and the donors remain committed to their mission, which is to “provide the best possible education to our students.”

“That didn’t change our college administration’s future direction and it did not stop the Foundation Board of Directors and our campaign committee from moving forward,” she said. “What started as a $300,000 campaign to create a few study rooms quickly evolved into renovating the entire LRC and a campaign that raised well over $750,000.”

“We appreciate the donors and the people who really put this forward for the students,” Wilkerson said. “It’s a project that involves the possibility to impact every student. I think that in a tough time socially, our donors and our community came together and made it possible.”

Zibby-Damron said the Slankard family was instrumental in the project.

“It takes a spark to get a fire going, and this dream wouldn’t been possible if not for the spark of George and Mary Slankard,” Zibby-Damron said. “As it was their very generous lead gift that set the pace to make this vision a reality.”

The Slankards had been pillars in the Sesser community for a number of years. George Slankard was first elected to the RLC Foundation Board of Directors in 1997. He was named an Emeritus member in June 2017, one of only five board members to receive such status. Mary Slankard taught English at Sesser High School.

The Slankards were married for nearly 70 years before George passed away in March 2020. Mary died a few months later that same year in December.

Crocker said he believed the Slankards exemplified those words in everything they did.

“I often thought that his contribution was because he knew his life was coming to an end,” Crocker said. “(The Slankards) saw a way to contribute to something that will allow students to live forever.”

Leaders of community colleges in Southern Illinois are renewing calls for COVID-19 vaccinations during a time of “dangerously high" transmission rates.

No quarantine required in Sydney for vaccinated international travelers

No quarantine required in Sydney for vaccinated international travelers 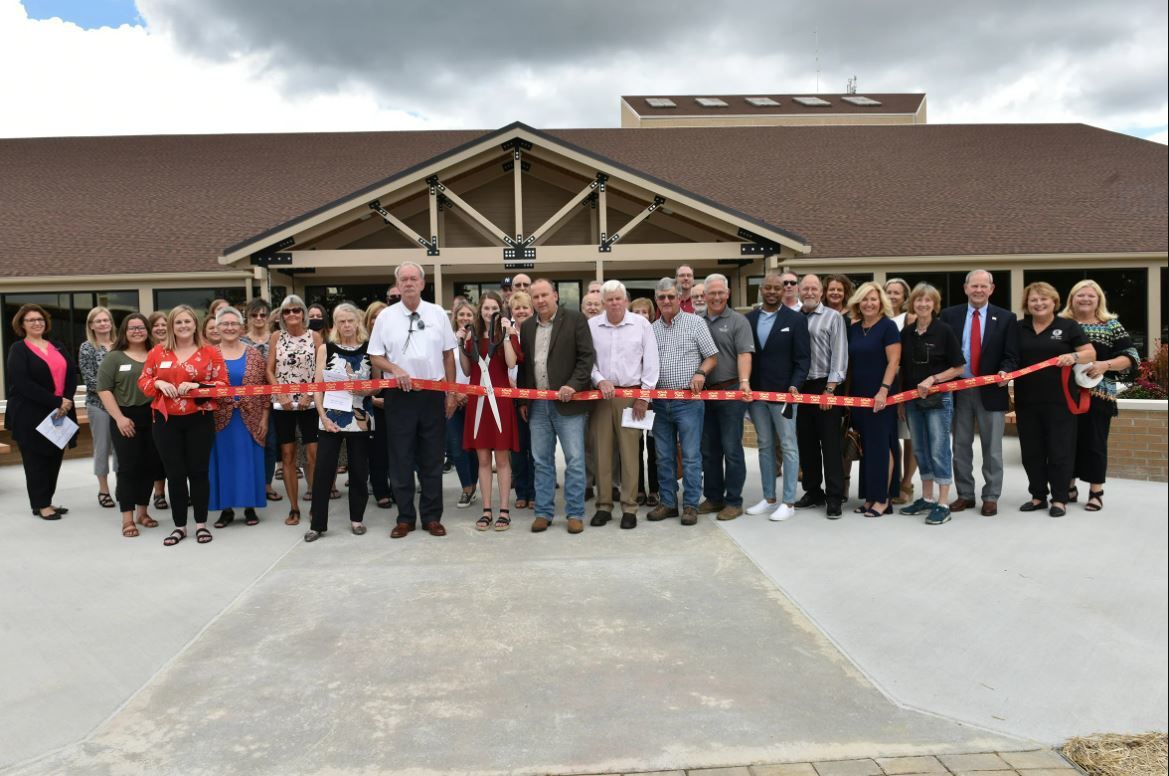 Representatives of Rend Lake College and the region celebrate renovations to the Slankard Learning Resource Center at the college with a ribbon cutting last week. 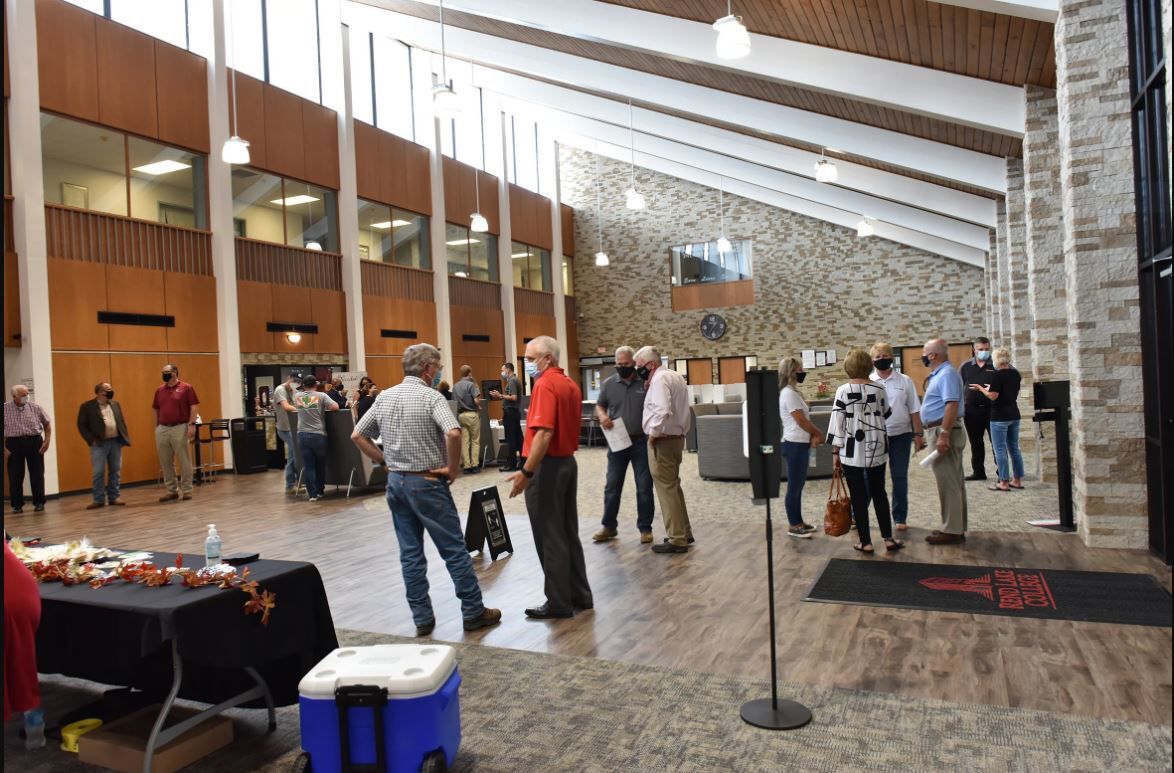 Visitors tour the newly-renovated Slankard Learning Resource Center at Rend Lake College. More than $750,000 was raised for renovations to the facility.