CARBONDALE — Southern Illinois University Carbondale will bestow an honorary Doctor of Community Health degree on Dr. Ngozi Ezike, the Illinois Department of Public Health director who has guided the state’s response to the COVID-19 pandemic month after grueling month.

The SIU Board of Trustees approved awarding of the honorary degree at its Thursday meeting, upon the request of Chancellor Austin Lane.

Ezike, the resolution stated, in part, “has widely been praised for her dedicated efforts as part of a leadership team within the State of Illinois to address the COVID-19 pandemic and its impact on the citizens of the Land of Lincoln.” Quoting from a New York Times profile on Ezike, SIU also highlighted her “trained eye on the most vulnerable, including essential workers, many of whom are from minority communities.”

Asked to share her feelings about the honorary degree during a routine Thursday afternoon pandemic press conference — amid a barrage of questions about escalating COVID-19 cases, face mask requirements and vaccine dissemination — Ezike seemed taken aback by the question.

Gov. J.B. Prtizker, smiling, asked her, “Is that news?” as she approached the microphone.

Momentarily, she stumbled to find her words, a rarity for Ezike, who has joined the governor at dozens of daily press conferences since the start of the pandemic, answering questions and providing critical updates on the state of the health crisis in both English and Spanish.

“I am grateful for this and I receive it in the name of the incredible people at IDPH who work so hard to make IDPH and put our state in such good stead under the leadership of Governor Pritzker,” she said. “So thank you so much for that honor.”

Prior to joining IDPH in 2019, Ezike served for more than 15 years with Cook County Health as medical director at the Juvenile Detention Center, and as medical director for the Austin Health Center. Ezike earned her medical degree from the University of California at San Diego, and a bachelor’s degree in chemistry from Harvard University.

She will be honored at commencement in May 2021 or at a future commencement, along with Harry L. Crisp II, chairman and CEO of Pepsi MidAmerica, headquartered in Marion, and Pamela Pfeffer, co-founder and vice president and corporate secretary of Treemont Capital Inc.

In separate resolutions, SIU described Crisp as an “active philanthropist and major supporter of education” and Pfeffer as an active leader in community service and philanthropy and a “trailblazer for women executives in the financial industry.” Crisp and Pfeffer are SIU alumni.

Additionally, the Board of Trustees approved Chancellor Lane’s request to honor three SIU alumni with distinguished service awards. They will go to Terrence J. Roberts, a member of the “Little Rock Nine” who earned his doctorate in Education from SIU in 1977; Harold Bardo, a retired SIU official who has served the university and greater region for more than 50 years as an educator, administrator and mentor; and Edward Sing Wong, a two-degree alumnus who led numerous successful business ventures in Hong Kong after completing his master’s degree in 1971.

Roberts, who was among the nine Black students who attempted to desegregate Little Rock Central High School in Arkansas in 1957, spent his career as a clinical psychologist. Now retired from that profession, he and his wife, Rita, also an SIU graduate, provide consulting services to organizations engaging in discussions about race. Clients of his consulting company have included the Pasadena Tournament of Roses and the Screen Actors Guild. Prior to attending SIU for his doctoral studies, Roberts earned a bachelor’s degree from California State University and a master’s degree from UCLA.

Bardo, a Sparta native, earned both bachelor’s and doctoral degrees from SIU Carbondale and a master’s degree from SIU Edwardsville. In 1968, SIU hired him as an instructor in education psychology. He retired from the university in 2014 as director of the medical/dental education preparatory (MEDPREP) program. He held numerous roles during his time at SIU, including as the university’s NCAA faculty representative and twice as interim athletic director. He was a 2019 recipient of the Saluki Pioneer Award, which “recognizes African American individuals who thrived in the Southern Illinois community and paved the way for others.”

After graduating from SIU and returning home, Wong became heavily involved in family business ventures in Hong Kong, including a textile company catering to global clients.

In the 1980s, Wong and his wife, Nancy, established Maranta Ltd., and expanded into active wear and apparel manufacturing for leading brands. He was considered a pioneering entrepreneur in leveraging the city’s international position to connect businesses in mainland China to the rest of the world, according to SIU. Among his business successes, Wong modernized his father’s textbook publishing company, Modern, after taking it over, introducing new, cutting edge materials, including e-learning solutions.

Amy Sholar, former chairwoman of the Southern Illinois University Board of Trustees, has resigned as a trustee of the board. 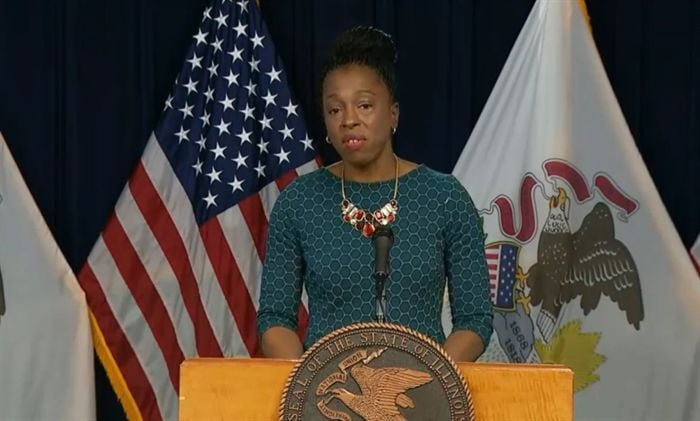 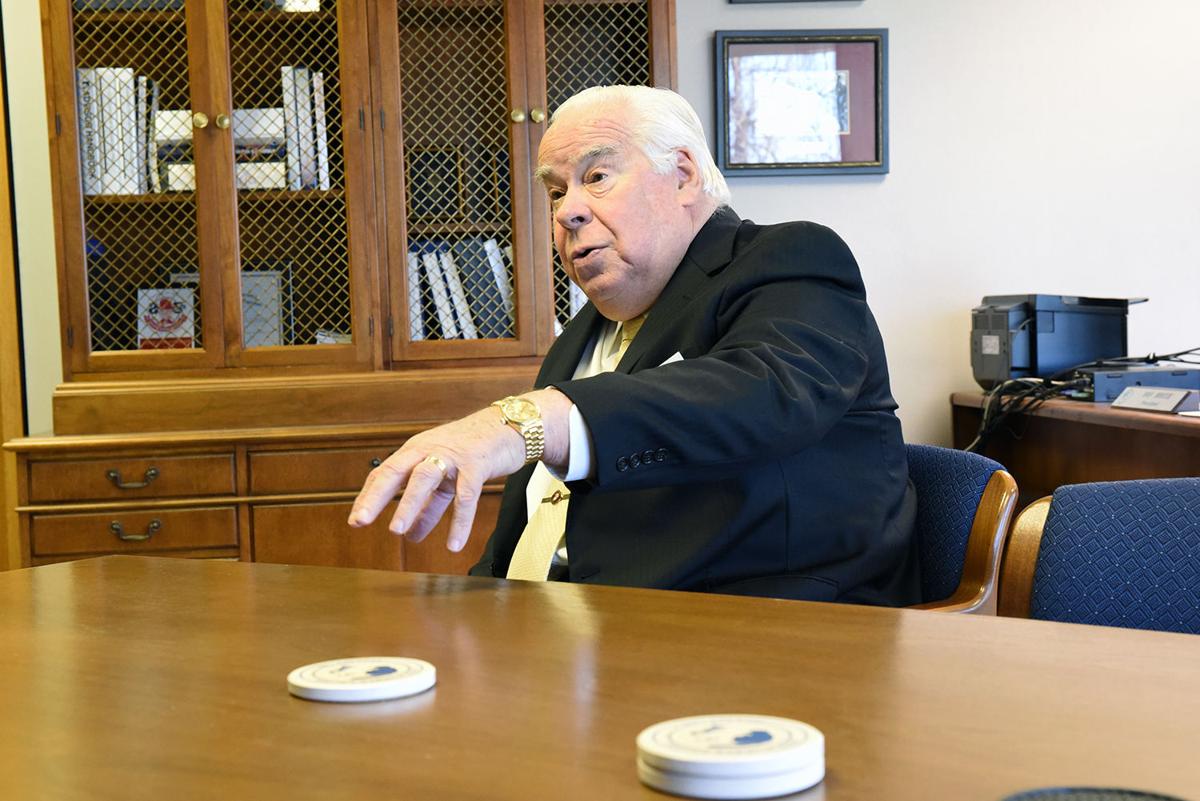 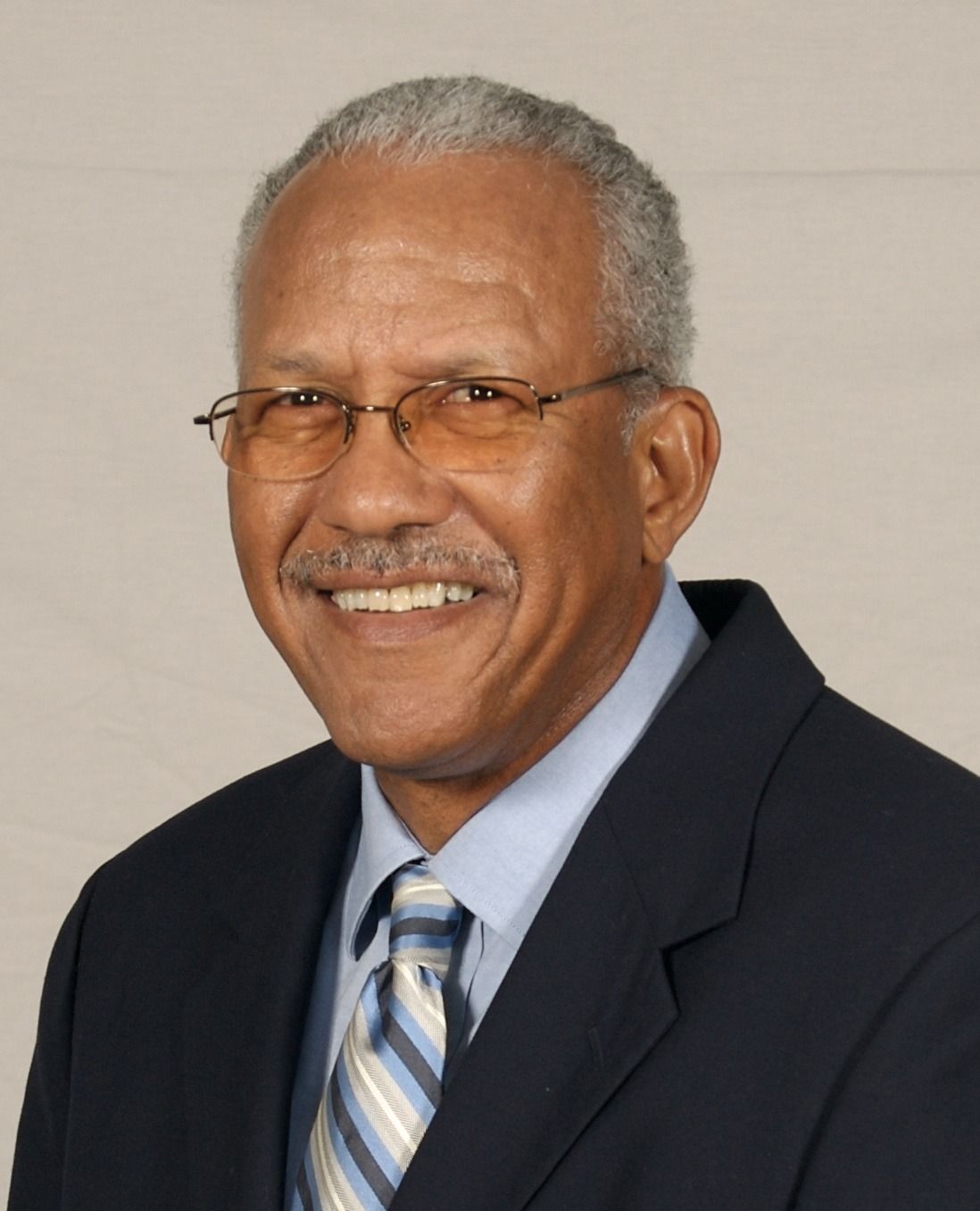