NORMAL — Peter Metivier pulled a crooked carrot from the garden at Normal Community High School this summer, shocked by how much it had grown.

“We should eat it,” he said, after marveling with his fellow agriculture students under the July sun.

Agriscience teacher and FFA adviser Liz Harris said it was Metivier’s excitement and curiosity that led her to secure a $10,000 grant this year to renovate the school’s rundown greenhouse.

“When he came in his freshman year, he’s like ‘Hey, what’s this thing out here? … Why don’t we have anything out here?’” Harris said of the structure attached to the back of her classroom, leading outside to the school garden.

Metivier, a junior, said before he graduates, “We’re going to get this thing working.”

Now in her eighth year leading the agriculture program at Normal Community, Harris submitted her vision for the greenhouse — “Making a (Green)house a Home” — to the Beyond the Books Educational Foundation and was selected for the largest grant award offered for 2021-22, known as Beyond the Box.

The grant funds were released late in the summer and Harris said the renovations will begin with maintenance, since the greenhouse only has one working fan and no functional heater.

“I don’t know that that will take a lot of time as much as resources, which the grant is really helpful for that,” she said.

Junior Cathleen Hacker said she’s excited for the hands-on element the greenhouse will offer once they can use it properly.

“For one, it is really fun and being able to do things hands-on is a lot different than what you can do in your other classes because your other classes just are mainly working online or in textbooks,” she said. “But this you get to do hands-on and for future ag generations, they’ll be able to do it hands-on and it’s really important to learn that way because you’re able to see things that you normally wouldn’t be able to see.”

The greenhouse renovation is just one element of the expanding agriculture program at NCHS.

A new teacher and FFA adviser, Jennifer Stone, joined the roster this year after student-teaching with Harris last year.

“It’s really nice already getting to know some of the kids coming into it, so I think that’s a huge plus, but we’ve also had a ton more students sign up for the program so it should be fun to meet a whole new kind of group of kids as well,” she said.

Harris said the ag program has grown from about 70 students to 250 signed up this year.

“People who I never thought would take an ag class are now taking an ag class, too,” he said. “It’s growing, it’s convenient and it’s a science credit, but also there’s just so much more to agriculture than just production agriculture and farming.”

The school also is partnering with Heartland Community College to offer a dual credit animal husbandry class — a sign of significant progress for the program since Harris started and she met a student who didn’t know the difference between a sheep and a goat.

As part of the new class, Harris plans to bring in a pig from her family’s farm and give students the opportunity to see a live birth this winter inside the greenhouse.

“Obviously in our community we don’t have a lot of students who grow up on farms or have any experience with animals, so this gives that opportunity without having to grow up on a farm,” she said.

Senior Amelia Rodriguez said she’s really looking forward to seeing the pig and using the greenhouse “because it’s my last year I just really want to make the biggest impact I can while I’m still here.”

After maintenance, the agriculture classes will start by producing plants that will later be planted in the garden on the east side of the school.

“I’m thinking tomatoes would be a good idea there,” Harris said. “At some point we might also do some flowering plants that we could sell to the public, but I think that’s probably going to be another year before we’re able to do that.”

Photos: Preserving agriculture at the McLean County Fair for our children

Take a look at this year's special Farm Focus section, which showcases Central Illinois agricultural producers. Have a story idea for our next… 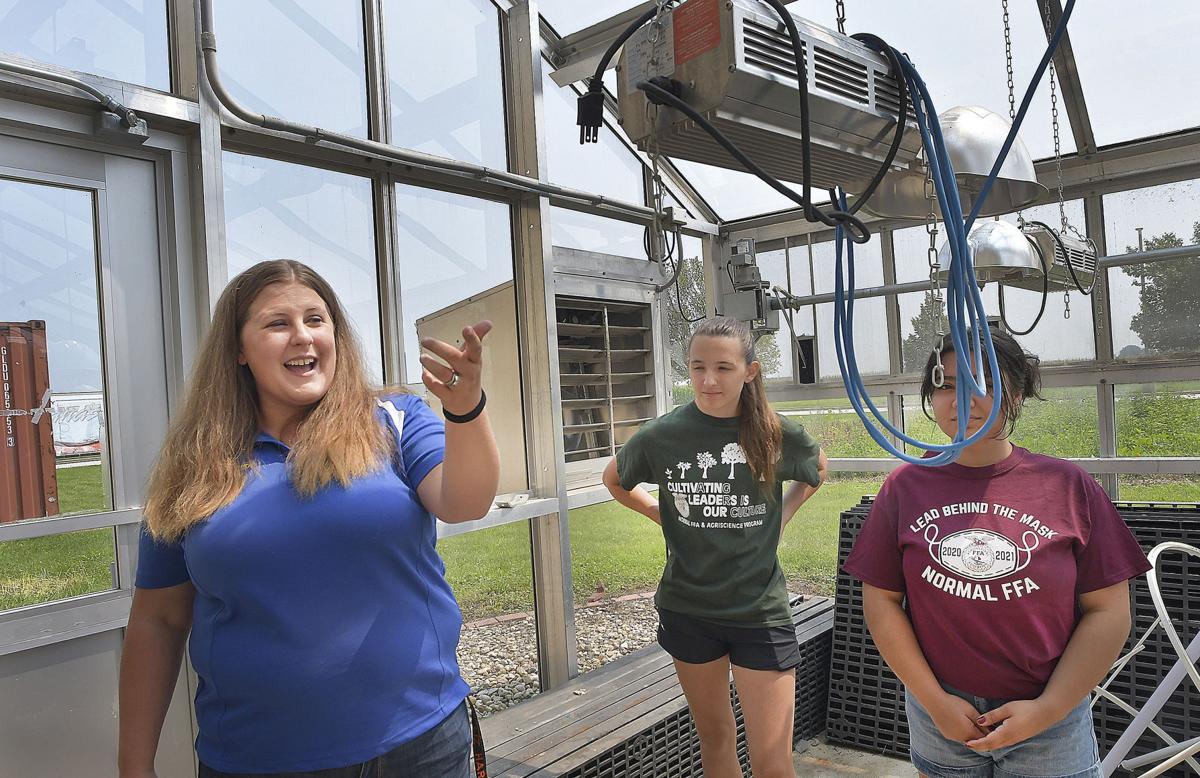 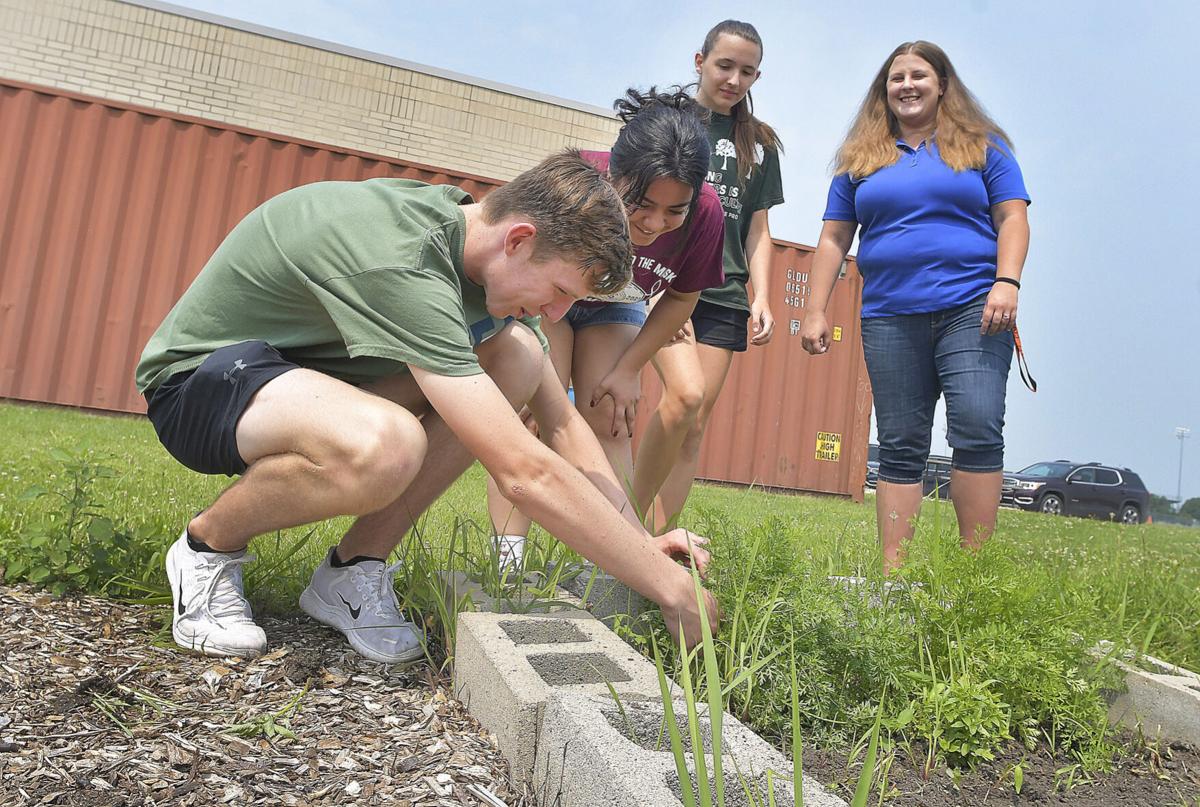 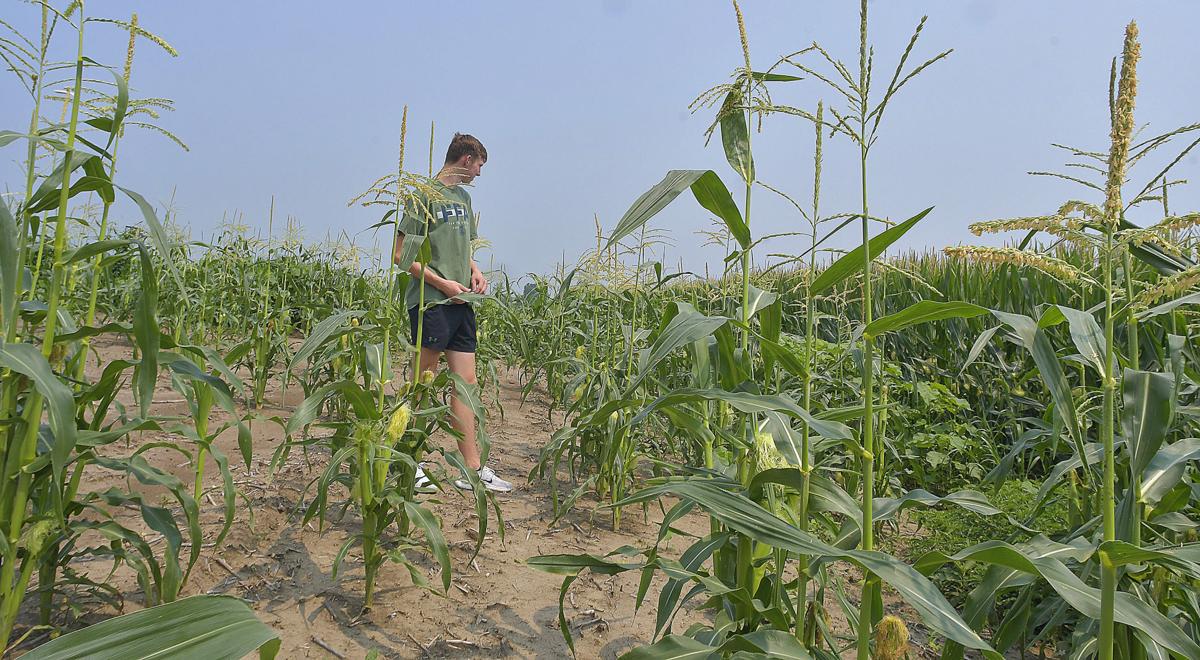 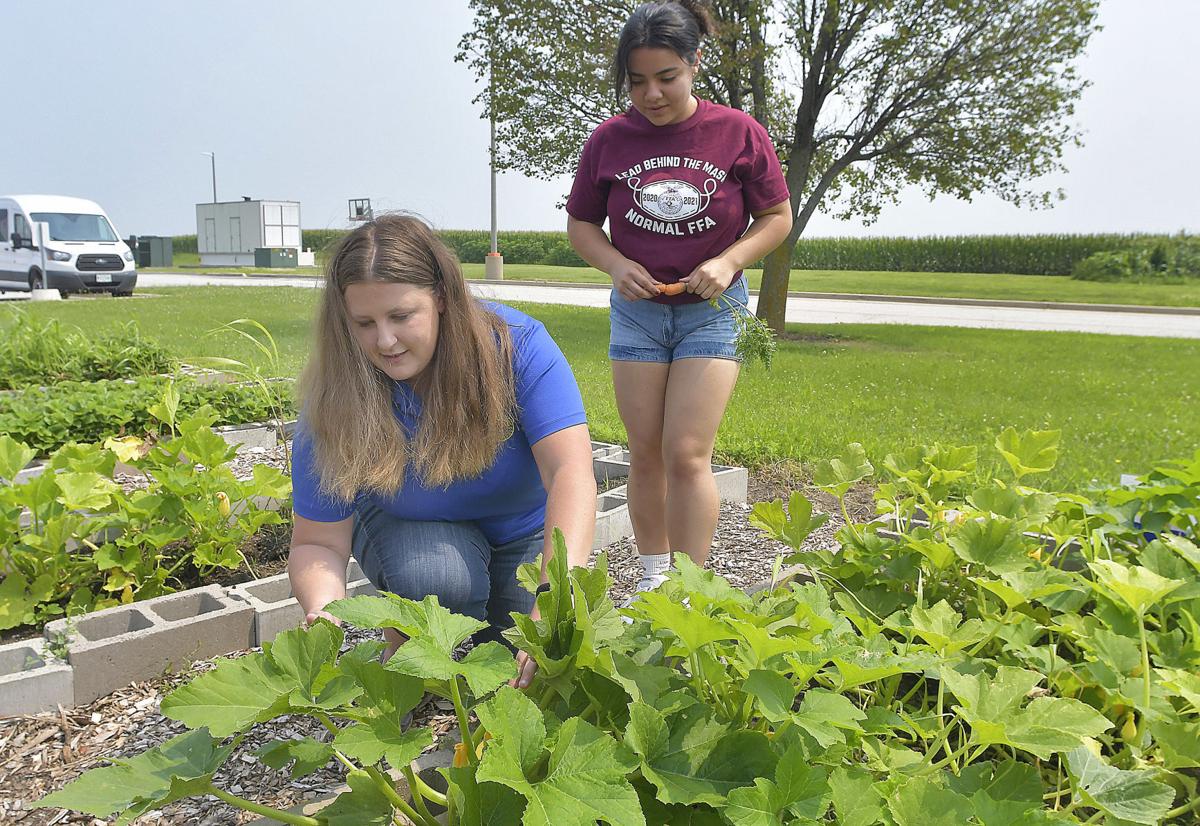