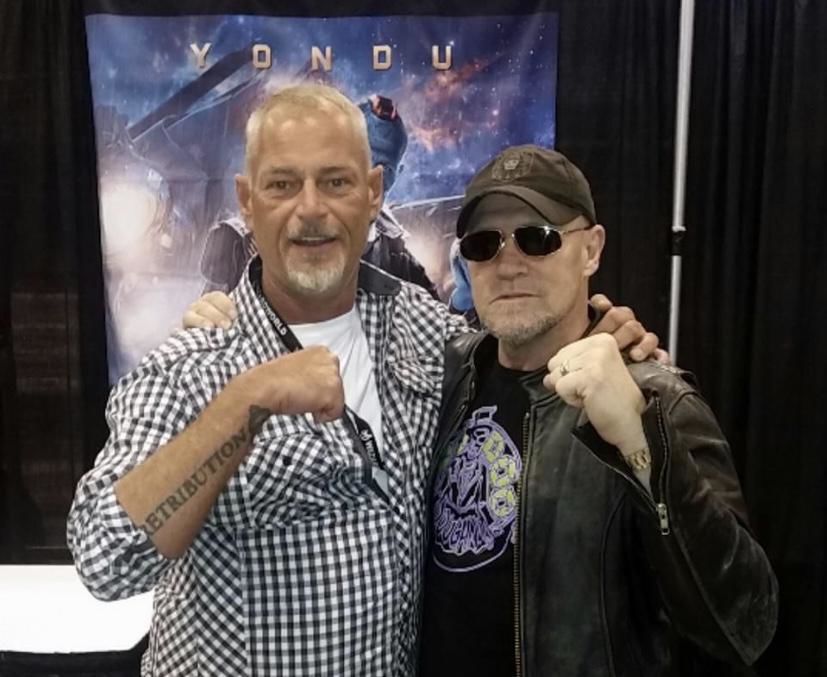 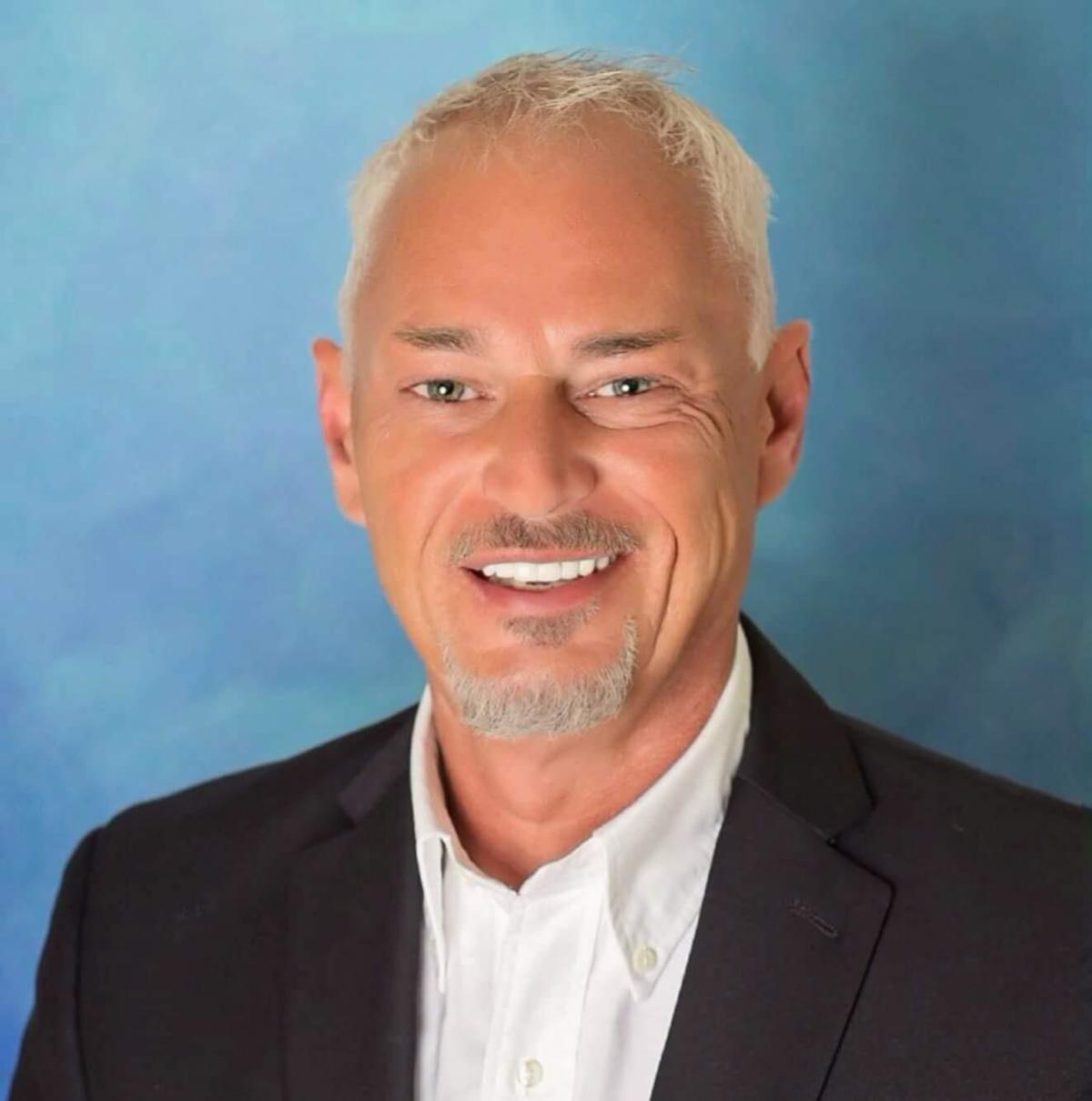 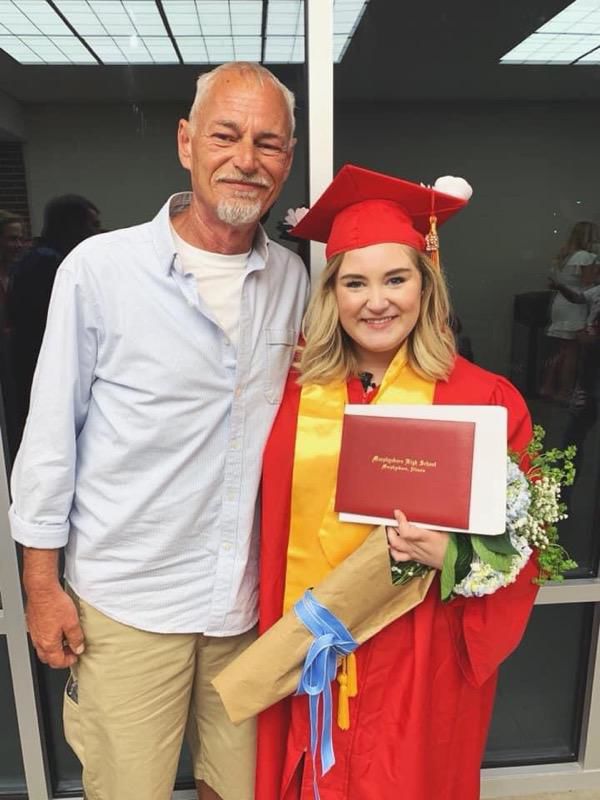 Grissom was a well-known and well-loved character in local politics. He also was one who wasn’t afraid of ruffling any feathers to get the job done, and said as much when he announced that he would not seek a second term as Murphysboro’s mayor in 2000.

"I promised to make decisions based on not what's best for my re-election, but on what's best for Murphysboro," he said at the time in The Southern. "I did not want to be afraid to step on toes."

According to his friends and co-workers, Grissom enjoyed the life of politics but eschewed being the face of it.

“He liked to have the connection with the people and could work the inside track that way,” said longtime friend Congressman Mike Bost, R-Murphysboro. Grissom and Bost grew up together — they were born just a few months apart. Bost said when he worked in the Illinois Statehouse, he and Grissom would talk “all the time.”

After he decided not to run again, Grissom tapped friend and local business owner Ron Williams to run in his place. Williams eventually won and served until Will Stephens was elected in 2013. Williams paid Grissom likely the best compliment one local politician could give another.

“He was a good citizen,” Williams said.

“He also was willing to help other people,” he said.

Edgar also said when Grissom worked on his campaign he wasn’t above doing small jobs. More than anything, though, Edgar remembered Grissom as someone dedicated to his community.

“There’s just not enough people like that,” Edgar said.

Mayor Will Stephens lived up the street from Grissom and said he would find himself talking with his neighbor every few weeks as he went for a run or walked the dog.

“They were almost always unplanned and unscripted, but I was always happy for them,” Stephens said.

“Chris was a fighter for his community,” he said, adding that Grissom was known to speak his mind. “We all need those kinds of people in our communities."

“The politics was just a hobby,” Grissom’s sister, Gay Bachmann, said Monday. He was a proud employee of the department of corrections — Bost said he was integral in opening both the Tamms Supermax and Murphysboro Boot Camp facilities. But, maybe more than that, he was a proud father to four children.

“He was a good father and a good brother, but he was also a prankster,” Bachmann said.

His kids said they knew him as dad but said that the name Grissom does follow them.

Samantha Smith, Grissom’s second oldest child, said her dad was proud of a lot of things — his writing, his children, his chili and his role in the anti-drunk driving campaign "The Driving Dead," which he acted in alongside Walking Dead star Michael Rooker.

Jude Grissom is Chris’ only son and he said he and his father bonded over things that maybe his sisters couldn’t. He said he wasn’t good at sports, but he and his dad shared a love of movies and of writing — Chris would share sci-fi stories he wrote in school and Jude would show his dad fantasy pieces he’d written. He said it’s these memories that he is holding onto now.

When The Southern was able to reach Bachmann and three of Grissom’s children — Grissom’s daughter, Kristin LaBotte, had stepped out — they were all together remembering. Bachmann said they had every picture and newspaper clipping that ever had Grissom’s name on it out in front of them.

Alivia Grissom, Chris Grissom’s youngest daughter, said her dad raised her and her siblings to set no boundaries for themselves.

“I think my dad just really instilled in us kids as a whole anything you want to do you can. You just have to make it happen,” she said. Smith recalled another piece of fatherly advice Grissom gave all his kids.

MURPHYSBORO — Leadership in Murphysboro will see a few new faces after the April 7 election.