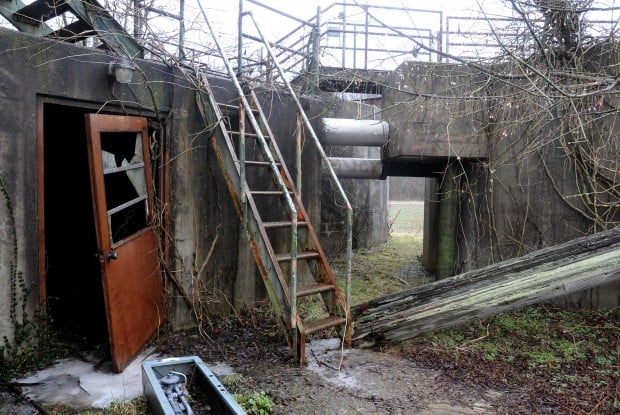 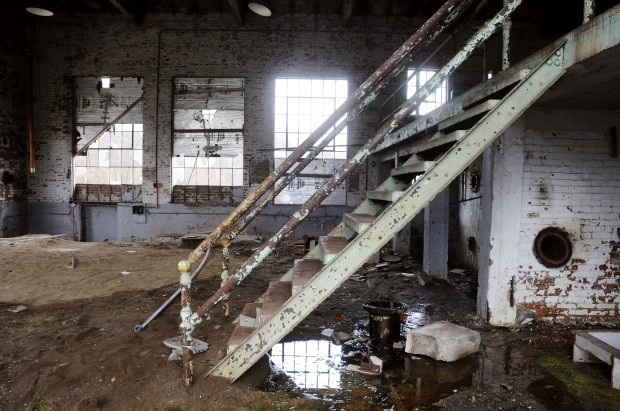 BY BRENT STEWART, THE SOUTHERN

JONESBORO — The Illinois Environmental Protection Agency said Thursday it has found and removed more than a gallon of mercury from the Union County State Pond site.

Trace amounts of the hazardous material also was found in water samples collected in various locations on the property.

The gallon of mercury removed in clean-up was in addition to a filled soda bottle of the substance taken by county employees from the site in 2009, but not documented until January 2012.

On March 8, the IEPA conducted an inspection of the former water treatment facility. Documents obtained by The Southern Illinoisan from a Freedom of Information Act request show five samples — three water and two sediment — were collected then.

Tests verified the presence of mercury in each sample.

Paul Purseglove, manager of field operations for the IEPA, said specialists returned May 1 to collect a second round of samples.

A combination of eleven water and sediment samples were collected from a clear well, a sump, manholes, pipes, and the area of discharge from plant, including upstream and downstream of a nearby creek and other locations.

Purseglove said the specialists would meet Friday with a toxicologist to begin interpreting data to determine if there is any immediate danger to public health and begin to formulate plans.

“We will do our site assessment and make a series of recommendations with an estimated cost associated with each one of those,” Purseglove said.

It is not yet clear which entity will be responsible for cleanup costs — Union County or a number of state agencies, including the Illinois Department of Public Health, the previous owner of the State Pond facility.

The IEPA has already contracted and completed initial clean-up efforts, including the removal of a gallon of visible mercury and a drum of roofing tar.

Purseglove estimated more than $30,000 has already been spent by the IEPA on the State Pond site, not including person-hours.

The Union County Board contracted a company to test and remove asbestos from the site earlier this year.

The rest of the material was brown cellulose fiber.

Purseglove said no other hazardous material was found at the State Pond site.

The Union County Board voted April 20 to begin the process of returning the State Pond property to the state after determining the property was no longer economically viable to develop.

Union County acquired the State Pond area — 117 acres of land with a 27-acre lake — from the State of Illinois in 1999 with the stipulation that the property be used for public purposes.

Board Chairman Randy Lambdin previously told The Southern that Union County has not stored or placed any materials in the State Pond building since assuming ownership.

Lambdin said he didn’t feel it would be fair for county taxpayers to pay for clean-up of material left by the state.

According to IEPA documents, the last user of the State Pond facility was the Anna-Jonesboro Water Commission, which entered into a lease agreement with Illinois’ departments of Administrative Services and Mental Health and Developmental Disabilities in 1979.

An email from IEPA Engineer Jon Lam said that due to water shortages, the AJWC decided to reopen the State Pond facility in 1988 without following proper protocols or permitting. Lam said the IEPA tried to shut the plant down on two occasions without success, and eventually the Illinois attorney general’s office intervened to finally persuade the AJWC to cease operation.

In the same email, Lam said the quantity of mercury found at the State Pond site was “quite unusual for a facility of this type.”

Lam contacted the company that equipped the plant.

“Based on the plans for the water treatment plant and the location of the mercury present on the date of this inspection, there does not appear to be any equipment that would have utilized mercury in that quantity and to that extent, whereby it would have leaked or discharged from any demolition of the facility in that area,” Lam wrote.

In an article by The Southern on Feb. 26, a former highway department worker and another Union County source said workers pulled a large set of scales from the wall and mercury ran out.

Union County State’s Attorney Tyler Edmonds said Thursday that there would be potential criminal liability if mercury was intentionally deposited on public property without proper disposal.

Edmonds said there have been concerns raised from a law enforcement perspective about the potential introduction of some outside pollutants at State Pond and those concerns have become part of a larger investigation into the Union County Highway Department, sparked at least in part by articles in The Southern.