Gander Outdoors is in the same building in Marion previously occupied by Gander Mountain, which opened there in 2015. When the company filed for Chapter 11 bankruptcy reorganization in 2017, the Marion location was one of 17 stores nationwide to remain open. It closed later in 2017.

The city of Marion confirmed Camping World would move into the former Gander Mountain property in April 2018, with projected opening as early as the end of 2018. Camping World acquired Gander Mountain following its bankruptcy filing, and has since opened several stores under the Gander Outdoors brand.

Roseberry said the store’s inventory is pretty similar to the old Gander Mountain store, except the prices are better. One thing customers may not expect is to see recreational vehicles inside Gander Outdoors. Roseberry said getting 21 RVs inside the building wasn’t easy.

The RVs are part of Gander RV Sales, inside the main store, and Gander RV Service, next door. The store is designed to be a one-stop shop for the outdoors and RV lifestyles.

The flag-raising is a Gander Outdoors tradition that began in February 2014 to show ongoing appreciation of America and the people who sacrifice for the well-being of the country. The impressive flag is 40 feet by 80 feet, on a 130-foot flagpole. The flag covers 3,200 square feet.

Mayor Absher said he had a little lump in his throat following the moving flag-raising ceremony.

“This display of patriotism and honor for Marion’s men and women in uniform is rare,” Absher said. “As big as this flag is, maybe people will start to remember what that flag stands for.”

“It is a pleasure to see a once-empty building become full again,” Absher said.

Absher said he talked to Shad Zimbro, co-owner of Black Diamond Harley-Davidson and RV, who also attended the flag-raising ceremony. Absher said more dealers in town means more shoppers looking for RVs will visit Marion. That will be good for both dealerships.

A 26-year-old man who was convicted last year of first-degree murder in the 2017 shooting of a 19-year-old in Carbondale was sentenced on Friday to 72 years in state prison. 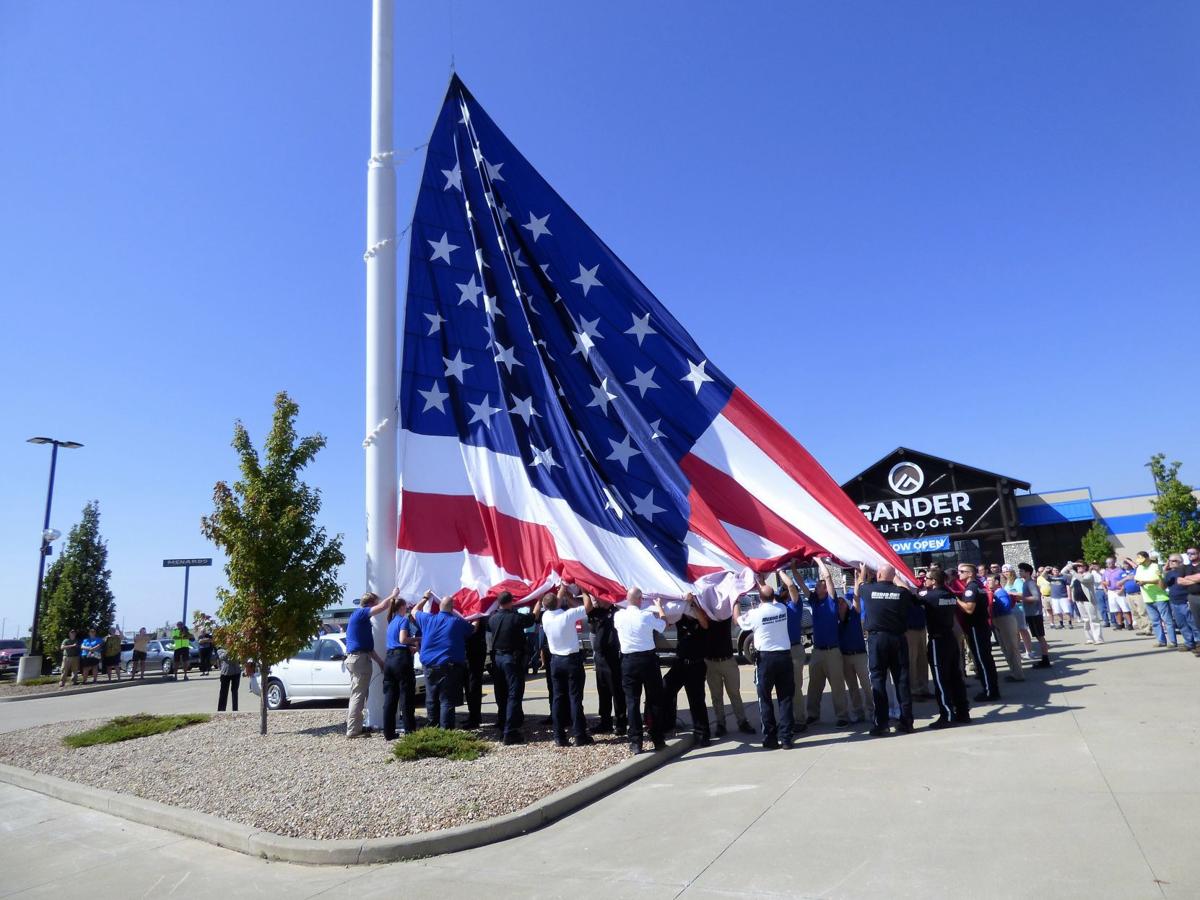 Gander RV and Outdoors installed a 40-foot-by-80-foot flag as part of its opening day festivities during a ceremony to honor active duty military personnel, veterans and first responders. 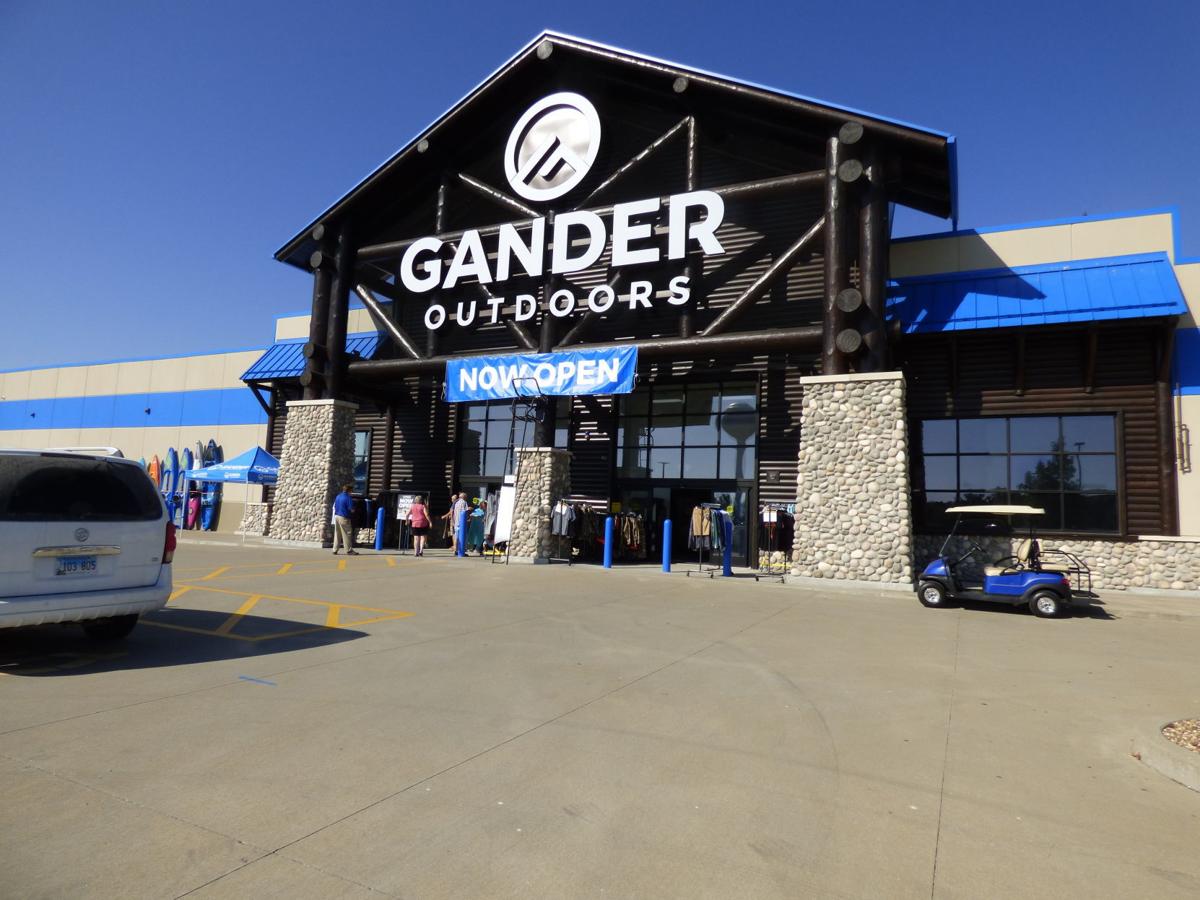 Gander Outdoors opened for business at 9 a.m. Wednesday in Marion. 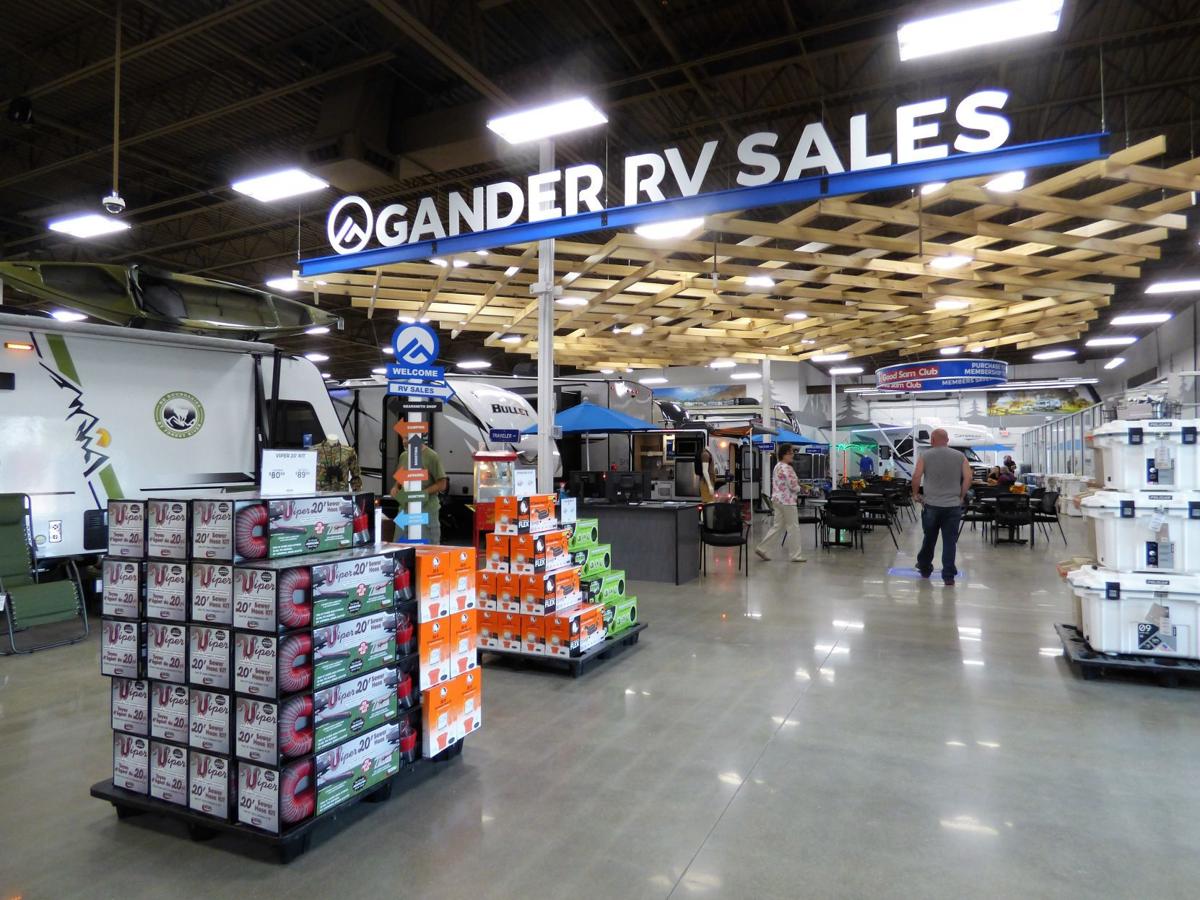 Gander RV and Outdoors is located at 2840 Blue Heron Drive. Shoppers can view 21 RVs inside the store. 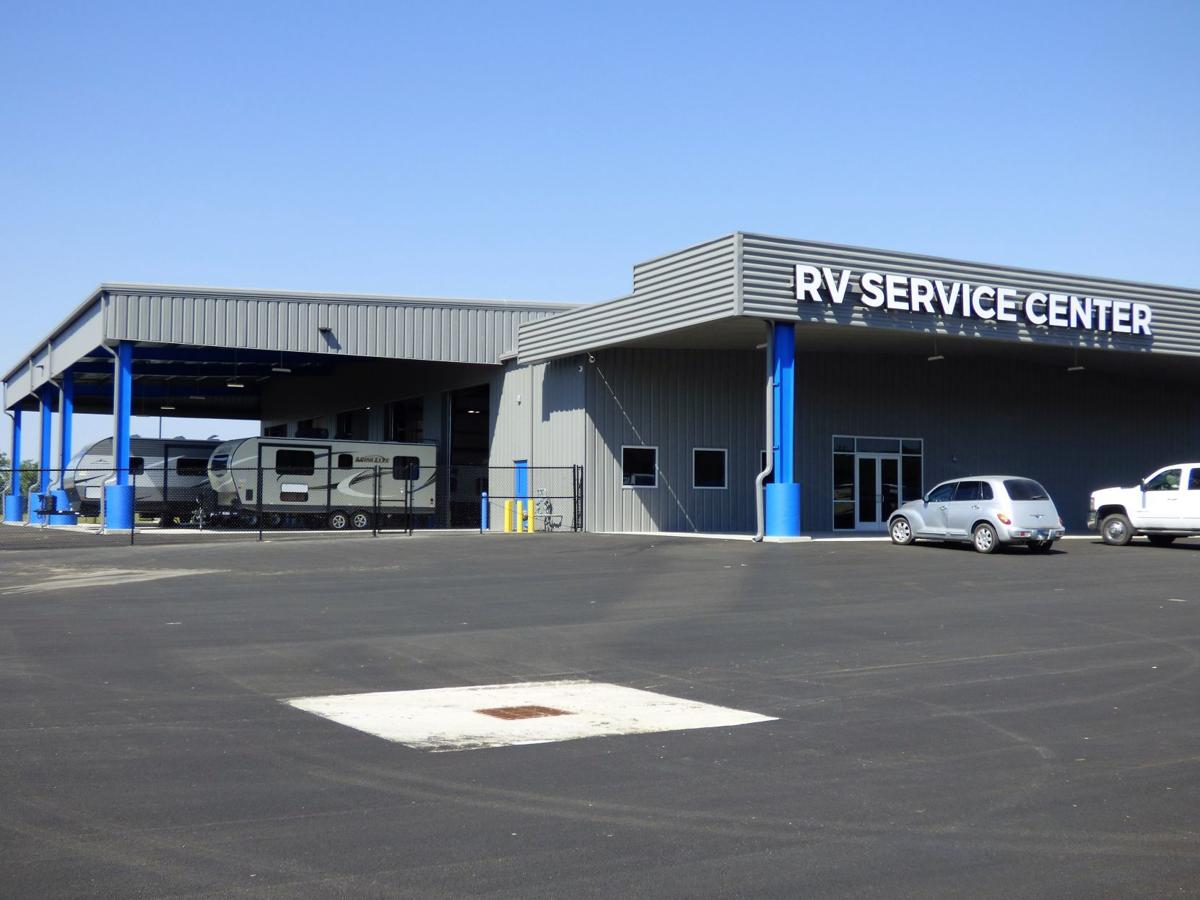 The RV Service Center, a full-service parts and RV repair shop, is next door to the Gander RV and Outdoors building.