MATTOON — When U.S. Rep. John Shimkus announced plans to retire last year, wrapping up a career that spanned 12 terms in Congress, a long list of candidates from both parties lined up for the opportunity to serve the vast district.

And vast is a bit of an understatement. The 15th Congressional District includes 33 counties, including Vermilion and a portion of Ford to the north, every county and inward along the state’s eastern border to Massac and Pope to the south and meanders to the west toward St. Louis.

When the dust settled, two candidates, Republican Mary Miller and Democrat Erika Weaver, claimed spots on the Nov. 3 ballot. And both are residents of Coles County.

Miller, of Oakland, has a bachelor's in business management and elementary education from Eastern Illinois University. She helps run a family grain and cattle farm with her husband, state Rep. Chris Miller, and teaches children through a network of home schools.

Weaver, of Mattoon, graduated from Loyola University Chicago School of Law and worked in private practice before joining the Coles County Public Defender’s Office. She also has a bachelor's in kinesiology, has worked as a teacher, and serves on the Mattoon school board.

The Oakland candidate said she is running to be a voice for Illinois families who want the freedom to live out their values and the economic development needed to build up their communities. Miller said she will put their priorities first and focus on solutions.

"As a mother, a grandma, a local farmer, and a small-business owner, I understand the challenges our families face," Miller said. The candidate said she has lived her life standing up for her community's rights, such as firearm ownership, and values, such as opposing abortion.

Miller said her goals include defending the American values of family, faith and freedom that have made the country and its communities great, values that she believes are under attack by the "radical left." The candidate said she also places a priority on supporting and growing Illinois agriculture.

"Agriculture is the backbone of our local economy, and our local farmers feed families the world over. But our farmers have been under increasing pressure over the years from unfair trade agreements and unstable markets," Miller said. "I will ensure local family farmers have access to world markets and a fair shake when competing with other countries."

Miller said creating economic opportunities is her highest priority. She said until the district has a growing local economy, families and businesses will continue to flee the region.

"If elected, this will be my number one focus," Miller said. "I will fight for fair trade agreements, to remove regulations limiting job growth and hiring, and to promote and utilize our region's unique assets and hard-working people to get our economy booming again."

The Mattoon candidate said she is running because she wants every family to have the opportunity to pursue their American dream, but without the hardships that she endured. Weaver said she understands the difficulties families face to provide housing and food security. Weaver said she will work across the aisle with those of opposing ideologies to help obtain the economic development and the essential social services that district residents need.

"I will always do what is best for the people of this district above allegiance to party or administration," Weaver said. "As a public defender and school board member, I understand how vital it is to have someone who will engage in the tough conversations necessary to accomplish goals."

Weaver said the pandemic has confirmed that the the district's three highest priorities are healthcare, education and economic development. She said everyone should have access to affordable, quality healthcare. Weaver said rural access could be improved by expanding telecare services and mobile health units, including general medicine and substance abuse treatment.

"(Regarding economic development), I believe nothing is more important than creating good-paying jobs that can support a support a middle-class life," Weaver said. The candidate development measures should include expanding the microloan program for new farmers, providing tax relief and simplification for small businesses, and partnering with community colleges and local unions on training and apprenticeship opportunities.

On the school board, Weaver said she has seen the struggles that students, parents and districts are facing during the pandemic. She said districts have been tasked with providing the best education possible while receiving little to no direction or support from the federal government.

"What we give to our public-school system in this pandemic will also prepare for innovative instruction in the future," Weaver said. She said this system would benefit from increased teacher pay, investments in broadband and other technology, and reductions in student loan debt.

Shimkus to teach at SIU Edwardsville in spring

SIU Edwardsville officials announced Wednesday that U.S. Rep. Shimkus will join its Department of Political Science for the spring 2021 semester after the completion of his 24-year career in the U.S. House of Representatives. 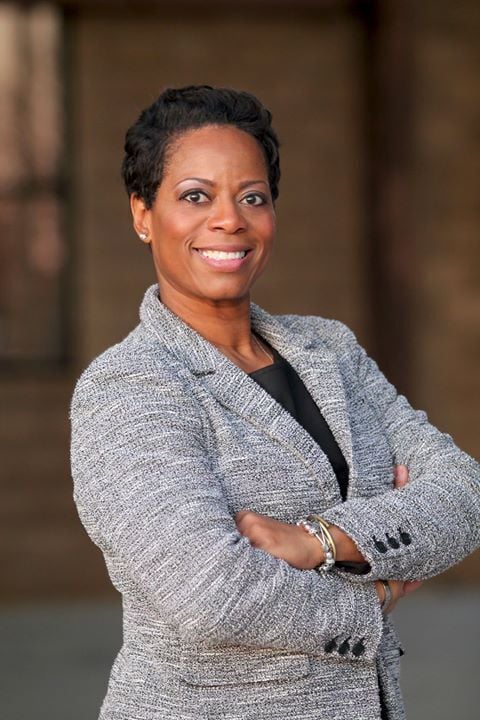 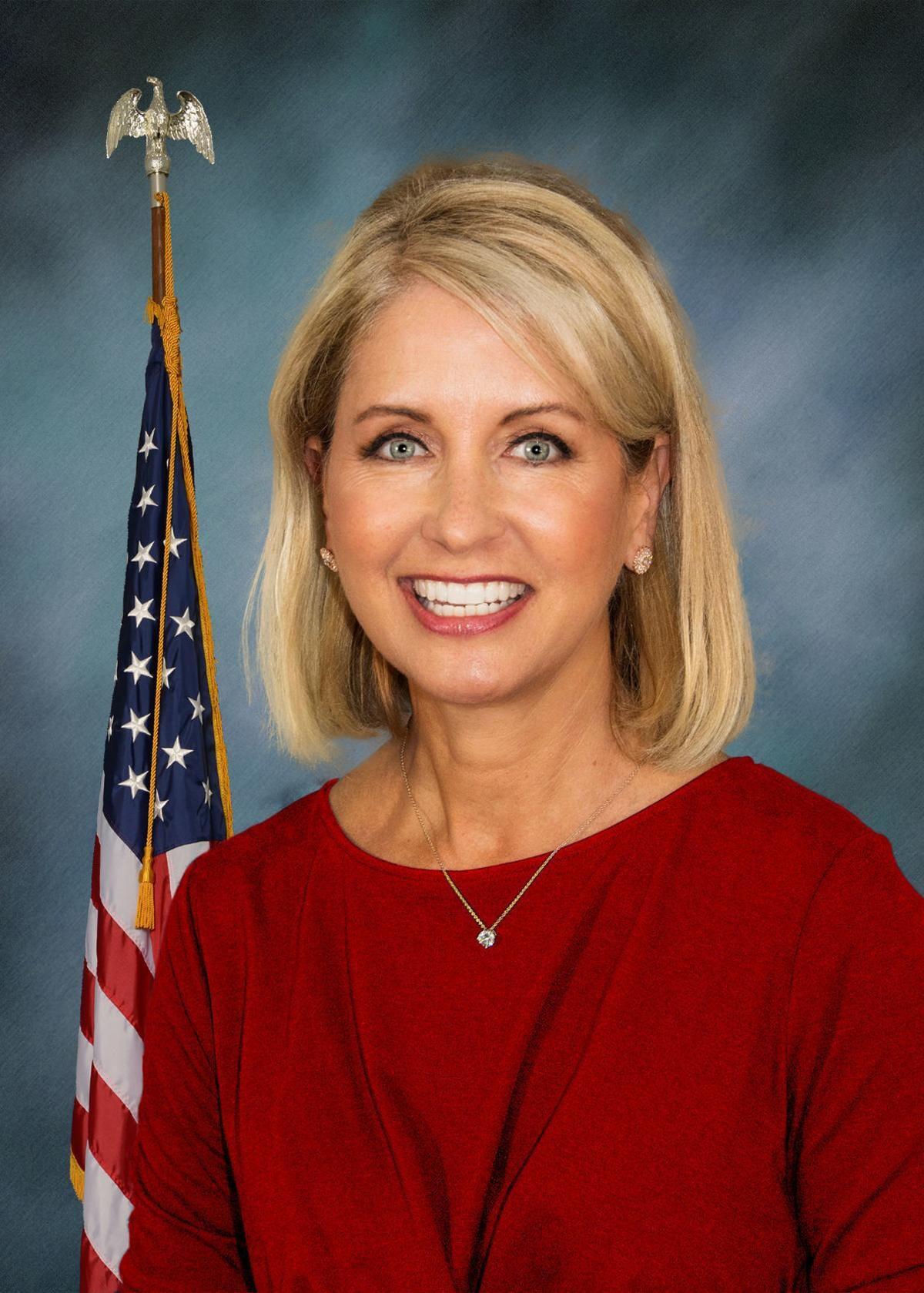