MURPHYSBORO — Cindy Svanda, the longtime Democratic incumbent, and Jessica Bradshaw, a Green Party candidate, have been courting Jackson County voters in attempts to be elected to the circuit clerk seat this Nov. 3.

A county’s circuit clerk is the “official record keeper for the courts,” according to an information sheet by the Illinois Association of County Board Members and Commissioners. The circuit clerk prepares and maintains court records, collects fees and fines and processes paperwork. In addition, they process citations, notices and summons for service to the sheriff and subpoenas all witnesses in trials.

Svanda, of Ava, who has held her seat for more than 20 years, declined to be interviewed by The Southern over the phone, as her opponent was, and asked for questions to be sent in writing. “During the primary I did an interview with your paper and wasn’t very happy with it,” she told a reporter. The answers reflected below were emailed to The Southern.

Prior to being elected on the Jackson County Board, Svanda was the Bradley Township Supervisor and worked as legal assistant in two different law offices over the span of 16 years.

Svanda said voters should reelect her to the circuit clerk’s seat because of her years of experience. She said when she took over the circuit clerk’s office, the technology was outdated — computer filings were done on a character-based green screen, typewriters were used and things were written by hand in large ledgers. “There were no computers, no internet, no email, and not even a fax machine,” she said.

If re-elected, she said her goals would be to complete the move to a paperless courtroom and continue to scan, digitize and archive old records.

Svanda has worked with two Christian youth events sponsored by her church, the Evangelical Lutheran Church in America Synod and the Central/Southern Illinois Synod. She has also served as the adviser to the Lutheran Youth Organization in her synod since 2000 and has been one of the Directors of a Christian Leadership Camp, which meets each summer at Augustana College.

Jessica Bradshaw is the Green Party candidate in the circuit clerk’s race. She currently works as an office administrator at Southern Illinois University's School of Electrical, Computer and Biomedical Engineering and she said she has worked at the university for about 12 years. In addition, she is currently working toward her Master of Public Administration, which she plans to receive May 2021.

Bradshaw isn’t new to elected office. She has served on Carbondale City Council since 2013 and previously served as the chair for the City of Carbondale’s Human Relations Commission. She also worked for her father, Rich Whitney’s, gubernatorial race in 2006 and 2010.

If elected to the circuit clerk seat, Bradshaw said she hopes to be someone in the office to offer fresh ideas and perspectives. “I think that someone who’s been there for so long, you can sort of get stuck in a routine,” she said. “It happens in any job that you’re doing for so long.”

Bradshaw said the office needs “new energy” and if elected, she said, she would work with those involved to streamline office processes and work to see if there is a way to limit redundancies in operations, saving taxpayer money.

Bradshaw is a member of Nonviolent Carbondale and a volunteer DJ at WDBX community radio. Previously, she worked with Carbondale’s Northwest Neighborhood Association and Carbondale’s Dog Park committee.

“I think the people of Jackson County deserve someone who is going to be a full-time public servant for the people,” she said, adding she would be excited to work with Christy Solverson, Jackson County presiding circuit court judge, and the rest of the staff.

After 1,400-mile trip, daughter denied visit with dad before he died in Buffalo hospital

After learning her father was in a Buffalo hospital with cancer, Sheila Rybar flew 1,400 miles from Texas. But hospital officials would not allow her to visit him. Her father died the next day. 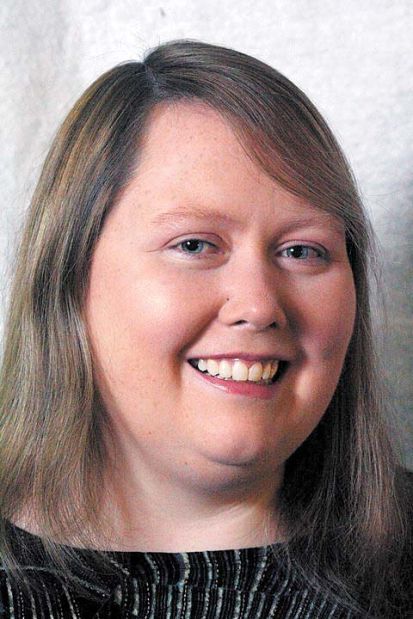 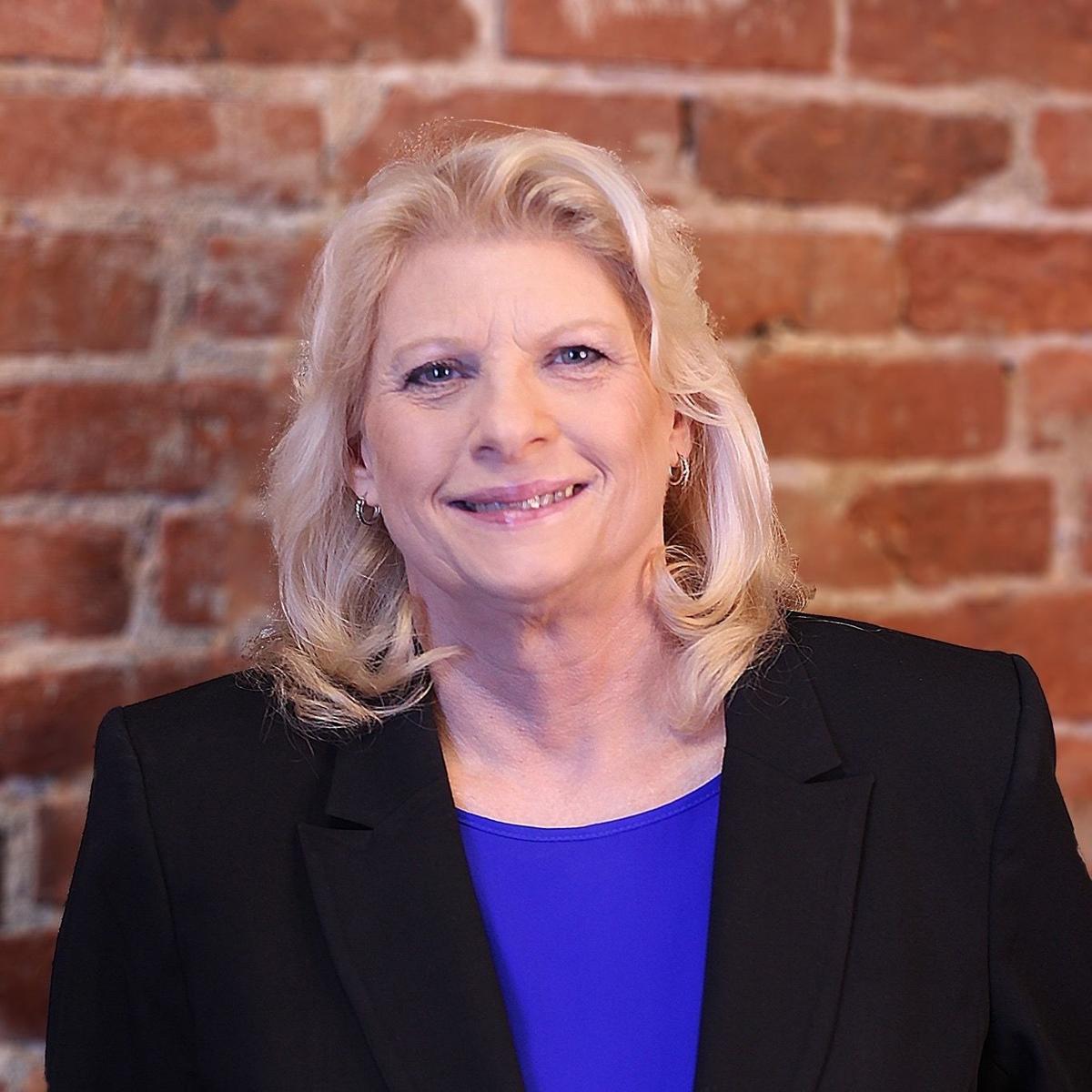