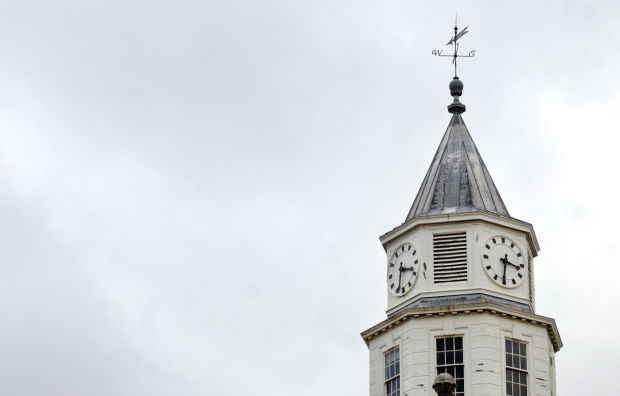 The clocktower of Pulliam Hall is an icon of SIU, often used as a visual in promotional materials and campaigns for potential and current students. 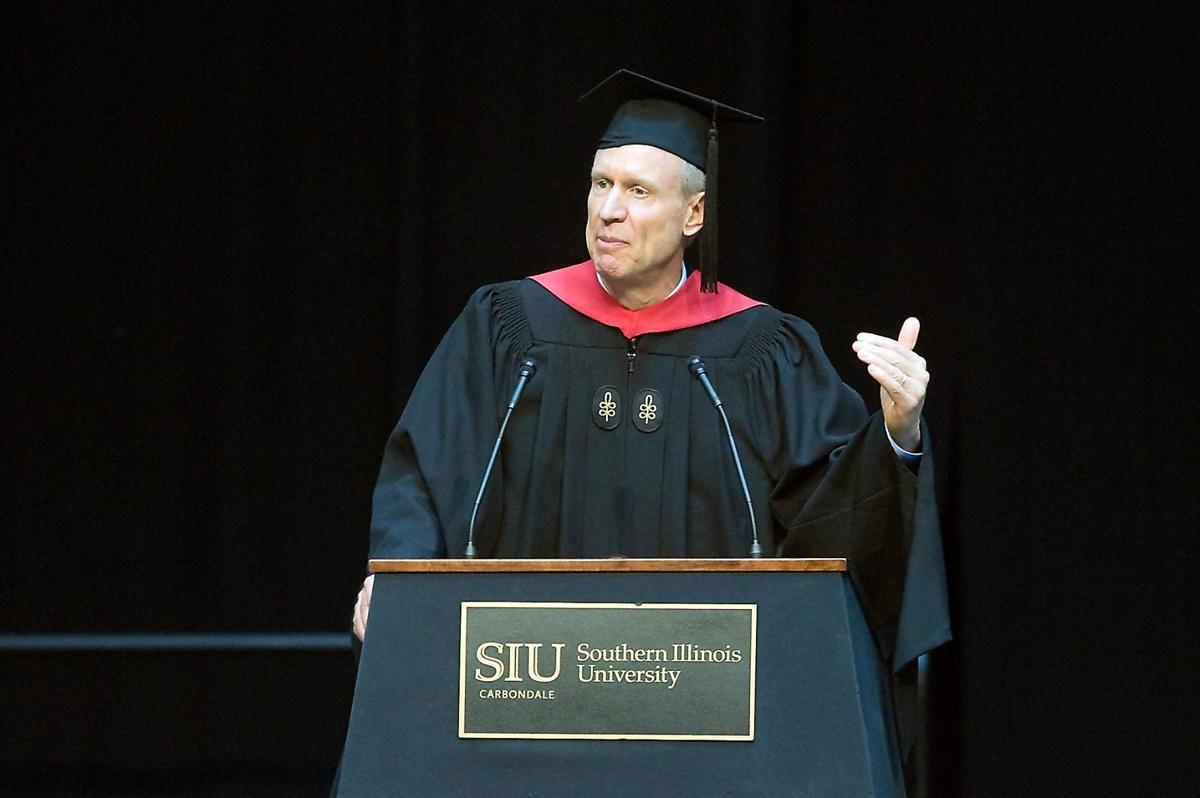 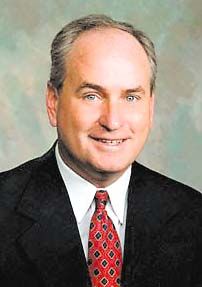 SPRINGFIELD — Illinois Democrats are poised to unveil a budget plan Thursday that could be significantly less painful to state universities.

While Republican Gov. Bruce Rauner's budget blueprint called for a 31 percent cut to universities in the fiscal year beginning July 1, the Democratic proposal would pare the reduction to 6.5 percent, the Springfield bureau of The Southern Illinoisan has learned.

The potentially positive change for higher education is among a number of alterations Democrats are expected to highlight when they begin debating their spending plan in the closing days of the spring legislative session.

Republicans said university officials should remain wary of the Democratic budget since Rauner could veto all or parts of the plan if it is unbalanced.

"That's a facade budget. That's not going to be the budget at the end of the day because the governor is not going to sign that budget," said Republican state Rep. Dan Brady, of Bloomington, who represents Illinois State University.

Since Rauner announced his plan to cut state spending by $6 billion to accommodate the expiration of the temporary income tax hike in January, Democrats have been searching for ways to blunt the reductions.

State Rep. Kenneth Dunkin, D-Chicago, who chairs the House committee that oversees university spending, said Rauner's proposal for universities is "absurd" at a time when the state has been reducing spending on the public colleges for the past decade.

"There's no way in the world we're going to place that kind of hurt on public universities," Dunkin said. "We need to bring them into the 21st century on funding and I'm committed to that."

Southern Illinois University could see a $62 million reduction under the governor's proposal. ISU was set to lose as much as $23 million next fiscal year. The University of Illinois system is facing a $209 million cut under Rauner's plan.

Lawmakers on both sides of the partisan aisle acknowledged Wednesday that the Democratic budget plan is likely just a starting point for further talks this summer on raising taxes and addressing some of the pro-business reforms being pushed by Rauner.

"I believe there is room for negotiation," Brady said.

A group of freshman Republicans showed their frustration with the majority party again Wednesday by calling for term limits aimed at curtailing the career of Democratic House Speaker Michael Madigan, who started in the House in 1971.

“Obviously, one of the things that has to end is the ability of a leader or someone in leadership to stay there for longer than some people in our caucus have even been alive,” said state Rep. Terri Bryant, R-Murphysboro.

Madigan spokesman Steve Brown said representatives run for reelection every two years. If the voters do not want that candidate anymore, they will not be reelected, he said.

“The idea of term limits has been kicked around for decades,” said Brown. “Nobody is willing to walk that plank.”

SPRINGFIELD — The state agency that investigates Illinois judges for misconduct has a significant backlog of pending complaints, a new state a…

Gov. Bruce Rauner is warning Illinois lawmakers they should "expect a very long extra session" if they don't approve some of his legislative p…

SPRINGFIELD  — A report from Illinois lawmakers has found that state university and community college presidents have enjoyed lavish perks, so…

The clocktower of Pulliam Hall is an icon of SIU, often used as a visual in promotional materials and campaigns for potential and current students.